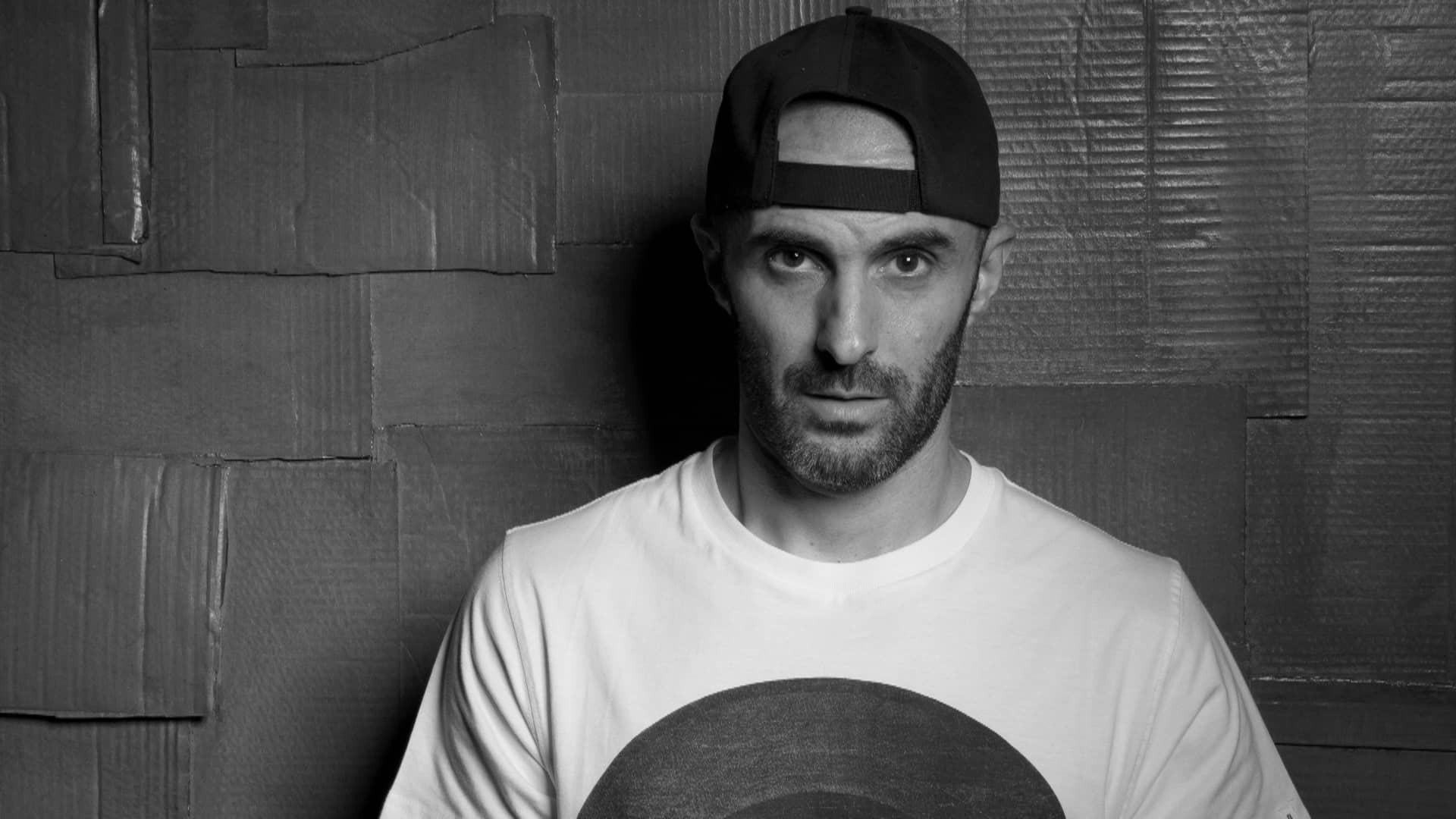 ‘Future‘ has been the secret weapon Martin Ikin has been using in his sets since spring.

Summer has already reached its peak, but the temperatures don’t cease on the release charts. Martin Ikin, to refresh the palate of the partygoers, offers a brand-new single with a taste of summer and ‘Future’. This fresh offering marks the return of the DJ and producer to Ultra Records and the culmination of a success that has already been felt since Ikin uses this tune in his sets. ‘Future’ is now out on the usual platforms, ready to stir the waters.

Making music lovers move since the 90s, Martin Ikin has a very own style that has coloured the dance music scene, giving an important contribution in particular to the tech house circuit. His performances have been heard at some of the industry’s most high-profile events, including Tomorrowland, which he will attend on the third weekend. Now, and maintaining the quality of the rest of his repertoire, Ikin releases a highly anticipated new single. ‘Future’ has been used without restraint by the artist in his performances, giving it the spotlight it deserves. The crowd reaction has been as intense as the build-up tension of this track that has already earned the support of players like FISHER, Biscits, Lee Foss, Noizu and many more.

‘Future’ is a drum-based track that features some sassy and funky bass vocals. Sensual like so many of Martin Ikin’s other works, this single has a tasty and catchy swag, perfect for seducing music lovers this summer. The rhythm games set the tension that flows into a quirky, fresh and cool drop. ‘Future’ gathers all the ingredients for fun and promises to be one of the season’s favourites already. It won’t be hard to find this tech house cut in the best parties. Press play below and get ready for the dancefloor: