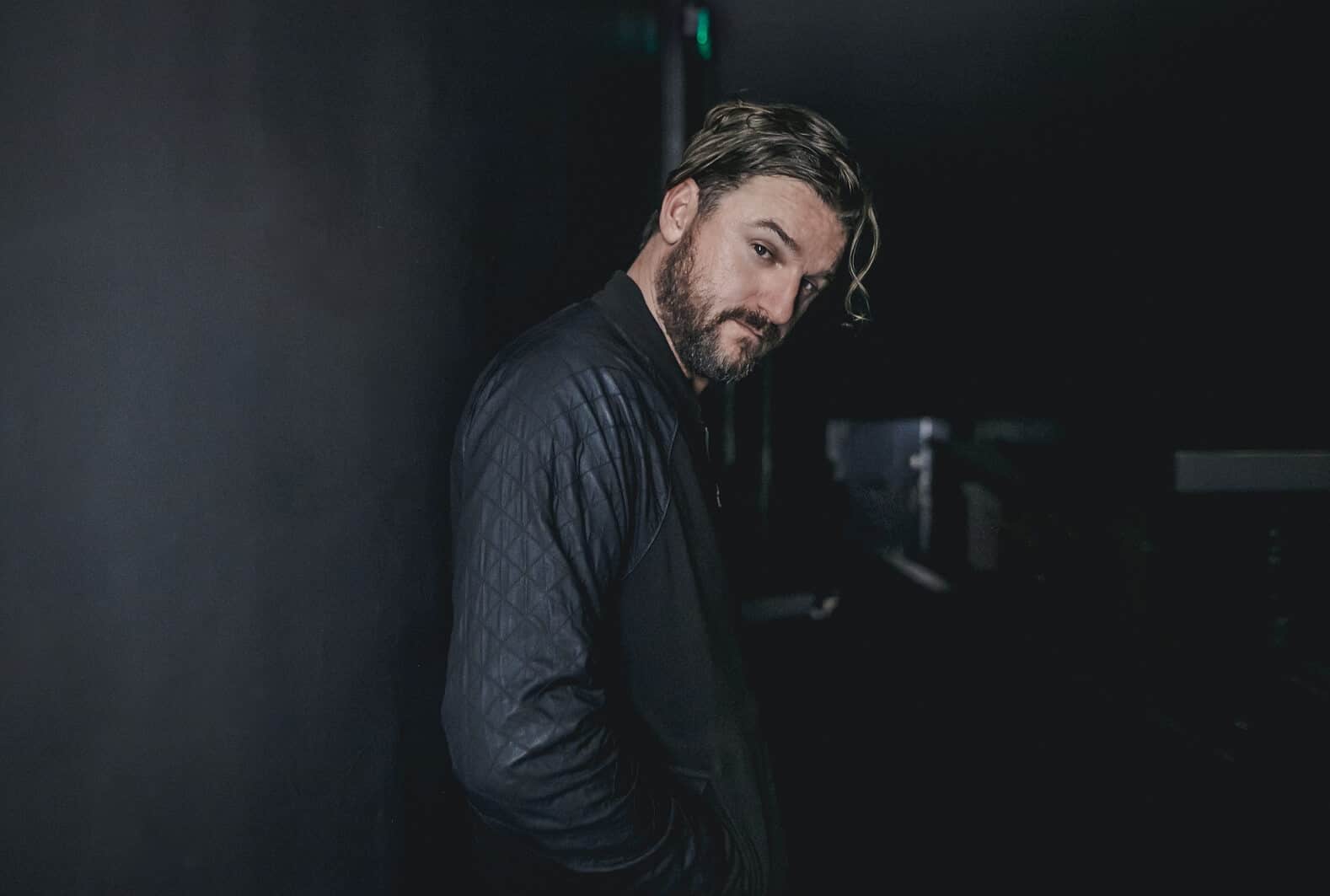 Fans are feeling the absence of another stellar act at this year’s edition of Tomorrowland: Solomun. Taking to his socials, he just put a statement up on his Instagram Story explaining the complications leading to his absence from the lineup ahead of his sets.

When the lineup for Tomorrowland 2022 was released, of course it was filled to the brim with many surprises and some of the best acts in the industry across many genres. Although there were more than enough acts to keep everyone entertained, many saw the absence of some important artists. Recently, a video came out with Guetta explaining there was ‘agreement’ issues leading to him not playing at this year’s edition for the first time in its history, and now Solomun has also come forward to explain his reasonings leading to the cancellation of his two scheduled performances.

Solomun has been an integral act to the history of Tomorrowland, whether performing on the mainstage or his own label-curated stage, even at other international editions such as TomorrowWorld. Unlike Guetta though, Solomun was originally on the lineup and was set to perform today (Sunday 24 July) at the Freedom stage with his set even set to be streamed from 19:30 until 22:30 CEST on the schedule. He was also set to take to the mainstage next week during the final weekend. With such a last minute change, Solomun said the following statement via Instagram Stories:

“After the two year hiatus I was really looking forward to this year’s edition of Tomorrowland, but there had been complications with the mutual planning, which unfortunately made it impossible for me to perform. The coordination of such a huge event is of course never easy, but I couldn’t imagine that it would be me who is affected by this. What I wish for most now is that all of you have a great experience with all the other artists playing at the festival!”

Nevertheless, we hope to see Solomun back at Tomorrowland next year!