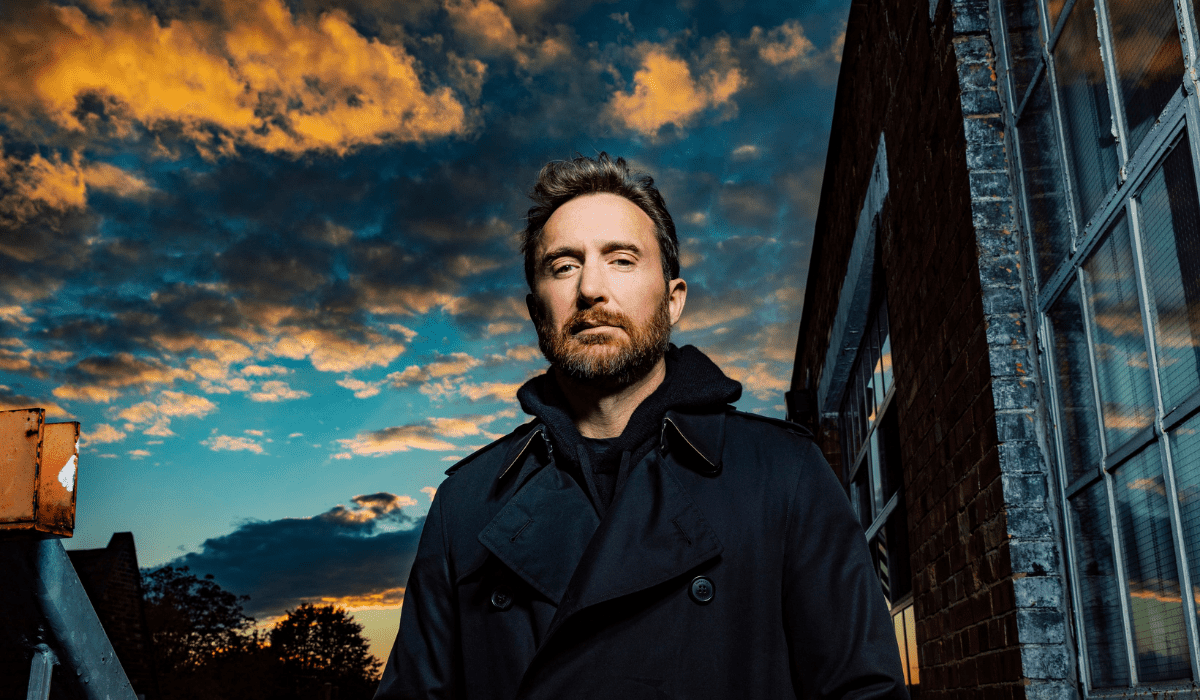 It has, in a way, become like a tradition, David Guetta at Tomorrowland. However, for the first time since the start of the festival, the French superstar will not take the stage for the 2022 edition of the historic festival. And now, in a video on Instagram, Guetta seems to explain why.

When Tomorrowland announced the 2022 lineup, one of the first things many fans noticed was the surprising absence of David Guetta among the 300+ artists on the bill. It seemed almost inevitable that the Grammy-winning DJ would play a night set on the main stage as he has done for countless years in a row. There has been no clear answer as to why Guetta would not be attending this year’s Tomorrowland, especially given that it’s the return to the grounds since 2019 after two straight cancellations. But now, a video has been posted on social media that might explain the reason why Guetta will not be playing.

The video shows Guetta talking to Marvin Kuhlmann in the back room of Ushuaia Ibiza and explaining why he will not have a set at the prestigious event. Guetta says that the two parties could not “find a good agreement” for this year but that everything is okay, and he plans on being back at Tomorrowland next year.

While the greatness of David Guetta will be missed next month in Belgium, make no mistake about it, he has no plans of being silent this summer. Not only is he continuing his well known ‘F*** Me I’m Famous’ residency at Ushuaia, but he and MORTEN are just beginning their three-month-long ‘Future Rave’ residency at Hï Ibiza, which is one of the most in-demand events currently in the industry.