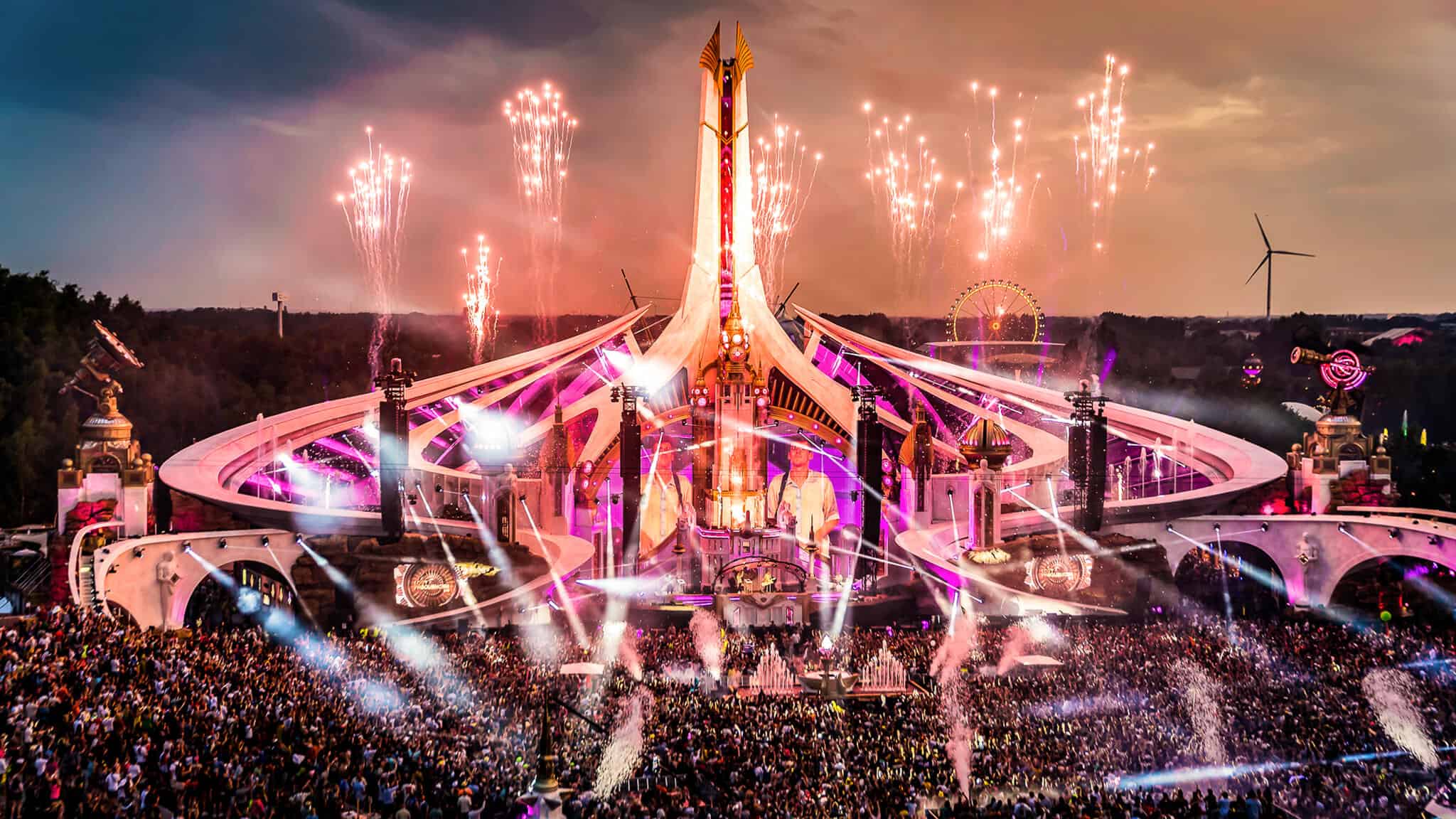 While the return of Tomorrowland has been a cause for celebration for artists and music fans around the world, an event so large will rarely go off without some incident or criminal activity.  After the first weekend of the festival, police were required to respond to several incidents of drug dealing, possession and pick pockets.

With an event drawing an estimated 600,000 fans to Antwerp, the reported number of arrests and incidents for the first weekend of the return of Tomorrowland should not be a major cause for concern.  The Antwerp Prosecutor’s Office announced that 116 people were searched for drug possession as well as 16 individuals being charged with drug trafficking.  Those detained for the trafficking charges will be summoned to appear before a criminal court on October 26, later this year.  Individuals discovered merely to be in possession of an illegal substance were offered an out of court settlement opportunity, with fines being assessed based on the level of drug found on the persons.  A €75 charge was accessed to those possessing soft drugs, while €150 for anyone with hard drugs on their persons, which totaled €14,475 in fines collected.  An analysis of the substances by the National Institute of Criminalistics and Criminology (INCC) discovered a high concentration of MDMA within the pills collected.

Drugs weren’t the only criminal activity on site as pick pocketing was also a concern for attendees.  Police were able to arrest 14 individuals for the crime of pick pocketing, with 12 of the individuals found to be in possession of cell phones, wallets and jewelry.  Tomorrowland organizers have reminded attendees that “lockers are made available to festival goers to keep their belongings.”  With two more weekends to go, hopefully crime and drug concerns will remain low, allowing security to do their job to protect concert goers and fans to enjoy the music and beautiful sights, such as the massive Reflections of Love main stage,