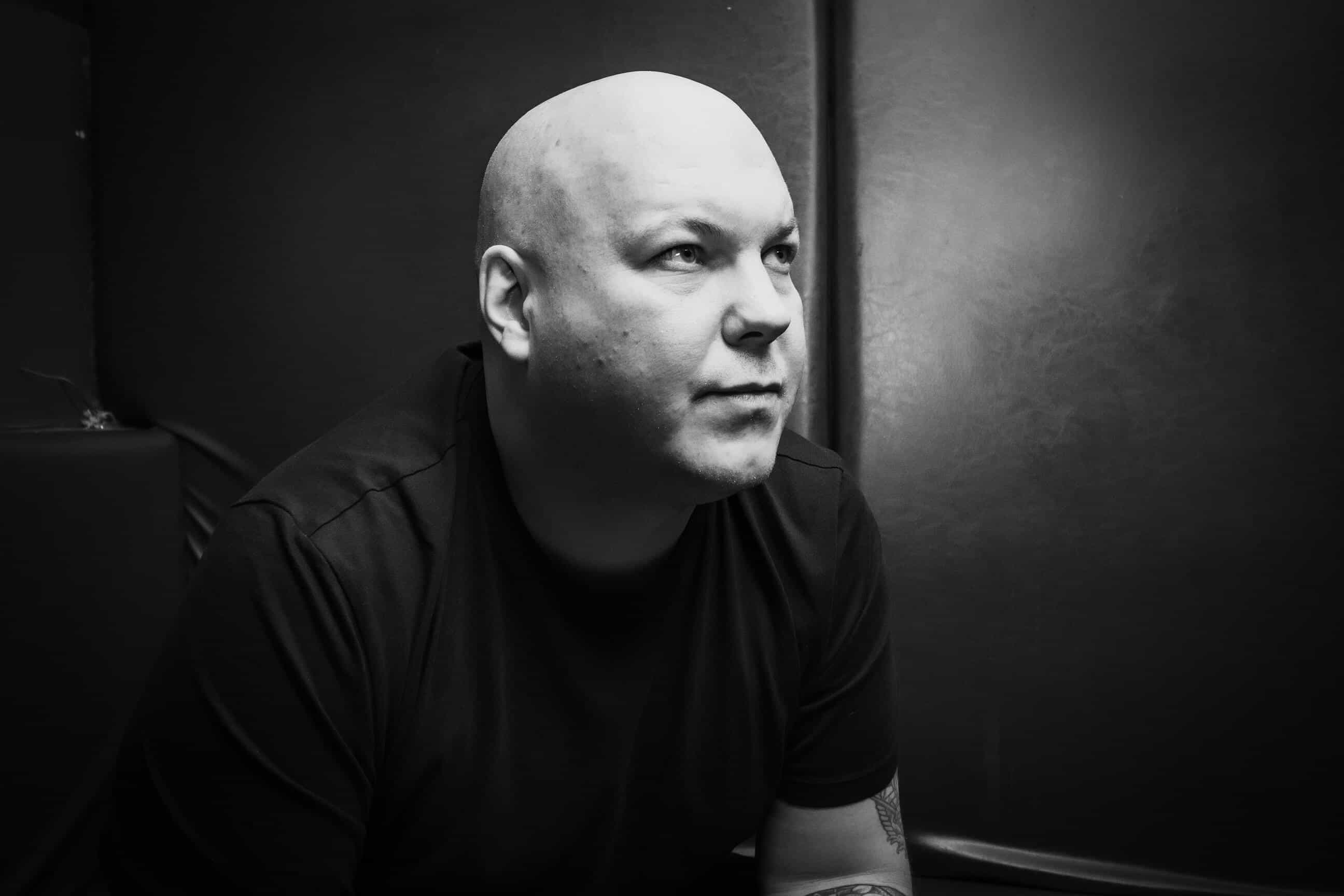 Earlier this month Southampton-born techno head Alan Fitzpatrick and producer/engineer and DJ Reset Robot made their debut together on Armada Music with ‘Lotus‘, a hypnotic techno cut that shares the nature of 90s trance. Reclaiming the same concept, Alan Fitzpatrick and Reset Robot team up once again to deliver a brilliant club-focused banger. ‘Space Dust’ is now available on the usual platforms.

On this new offering, Fitzpatrick said:

‘Just like ‘Lotus’, ‘Space Dust’ was born out of our mutual love for trance music, especially the good ol’ days of ’99 to 2001’(…)We were hugely inspired by these sounds and wanted to capture some of that vibe whilst incorporating the edgy techno vibe we are most known for. We were lucky enough to get our hands on old hardware equipment that was used in the ‘90s, so we fired them up and made ‘Space Dust’ happen.”

Like its predecessor, this track has been created using old-school hardware to truly give it a taste of the good old days. Created at Devon Analogue Studio, ‘Space Dust’ represents a force of cosmic magnitude and power that sounds otherworldly. The kick is fast with a rhythm that rides at the speed of light. The percussion is embraced by a galactic melody, full of synths that sound like laser weapons. If you close your eyes you can really travel quickly between galaxies with a soundtrack that takes you into a delicious state of trance. Reset Robot adds that:

‘Alan and I wanted to create something that resonated with our musical past — an idea that came about near the end of a session at Devon Analogue Studio (…) Using the Alesis Andromeda A6 for most of the sounds in this track, we managed to achieve a modern techno sound amongst the nostalgic floating pads and classic trance hook.’

These two don’t mess around and together they bring out the best in each other, producing true techno magic. Alan Fitzpatrick and Reset Robot resurrect in these two productions the sparkling energy of the original trance, perfect to light up the late summer nights. Listen to ‘Space Dust’ below: