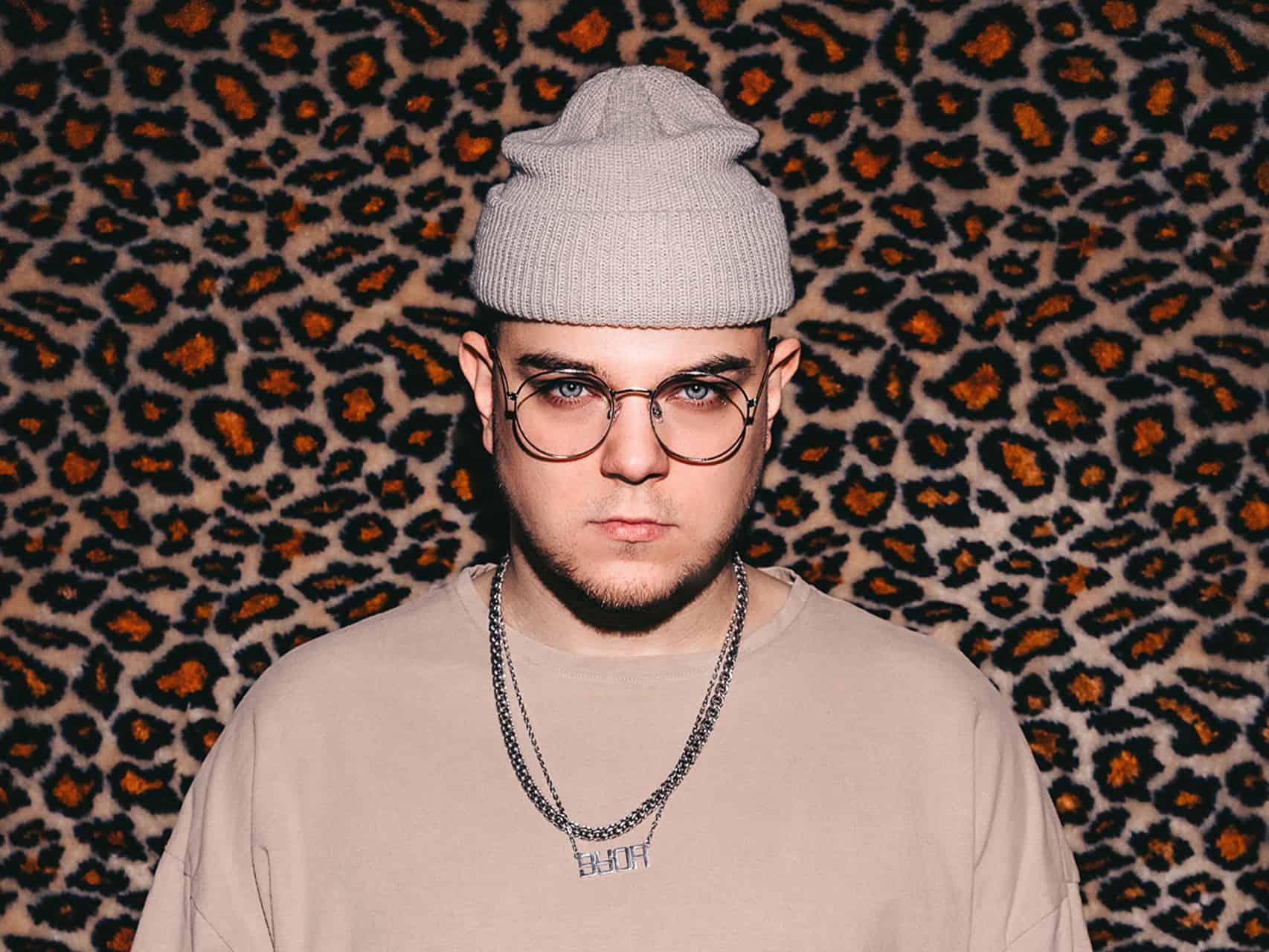 Since 2020, BYOR has made a household name for himself on Tiësto’s Musical Freedom and AFTR:HRS labels with releases such as ‘Feel That Way,” ‘Keep On Dancin’,” and more. It’s clear that BYOR makes his own rules for the game of music, with his style ranging from tech house to big room and everything in between. BYOR’s breakthrough moment just happened this past February with his hit track ‘Belly Dancer’, a collaboration with Imanbek, which has already clocked up an impressive 100 million streams on Spotify alone.

‘Say Yes’ opens with a sultry, yet important question, “If I asked you to dance, would you say yes?”  BYOR seamlessly weaves in a tech house beat with strong kick drums and rising cymbals, topping it all off with funky melodies that give listeners no choice but to get down and groove.  When asked about the inspiration behind this hypnotic track, BYOR stated, “The story behind the single and its title is that every DJ dreams of the same thing – a huge dancefloor filled with a responsive crowd. But even the most confident DJs, since they are all human beings, have complexes, echoes of doubts, and uncertainty. In my head, every set begins with a silent question that I’d like to ask the crowd  – if I ask you to dance, would you say “Yes“?