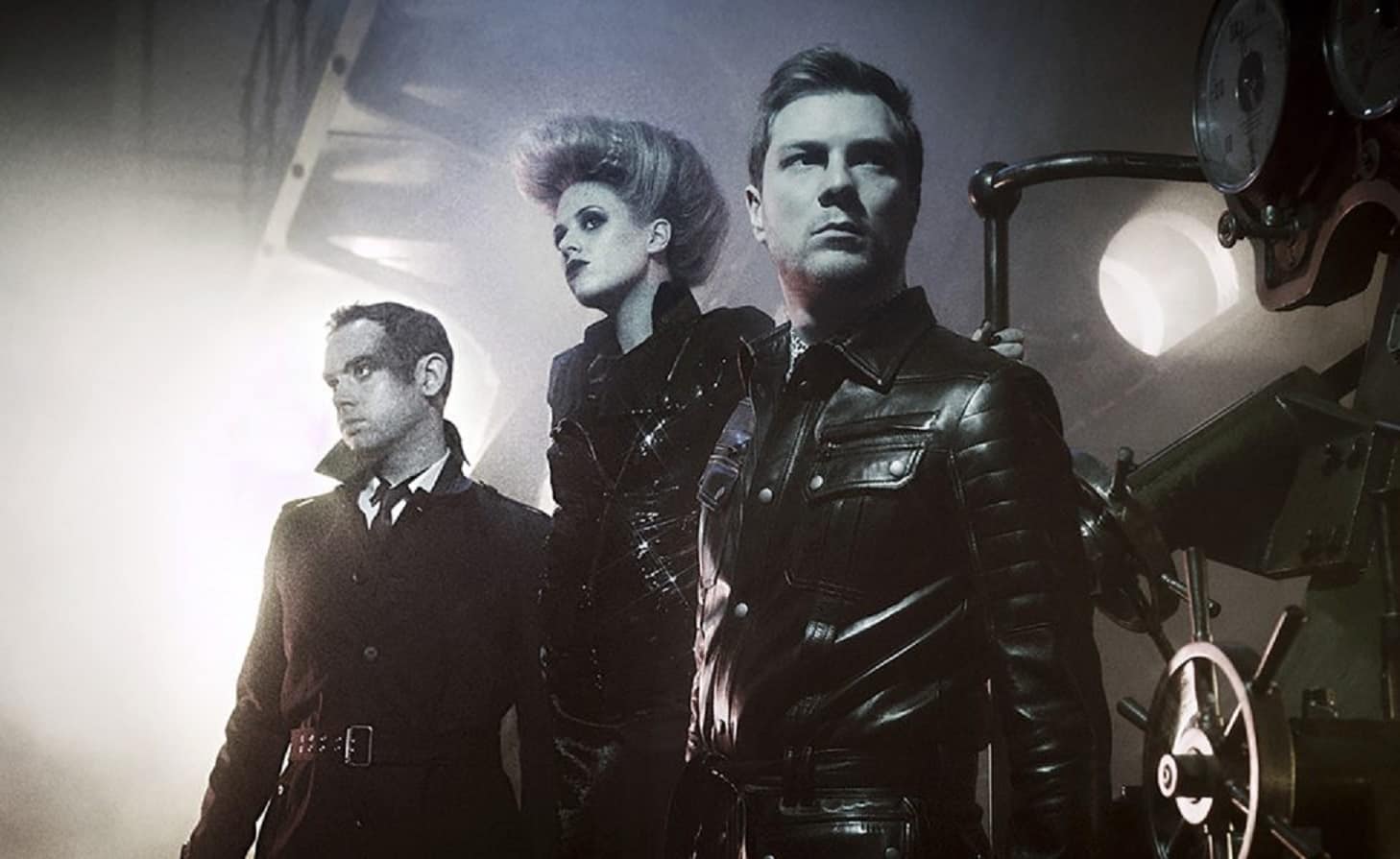 NERO are gearing up to hit the road with Deadmau5 for the We Are Friends tour running from September through December, with stops across the United States.  With the tour set to begin on September 17th, in Buffalo, New York, the group as remixed Deadmau5’s XYZ in anticipation of the upcoming trek.

NERO, who are most known for their single Promises, as well as the popular remix of the same track by Skrillex, have been relatively quiet on the music front in the years since they released their sophomore album, Between II Worlds, back in 2015.  The new XYZ remix will be featured on Mau5trap’s upcoming We Are Friends, Vol. 11 label compilation, which is a continuation of the long standing mix series and is expected to drop in early 2023.  For the remix, NERO utilized the synth elements that defined Deadmau5’s original version of the track, and slowed it down a bit, while adding more of an ethereal feel to the mix and production.  The single stays true to the many of the elements of the original, while providing the energy and feel that has made NERO stars in their own right within the electronic music scene.

While the new remix is certainly exciting for fans, and a great way to build anticipation for the upcoming tour, it merely serves has a placeholder and reminder that it has been over a year since the group mentioned work on their third album via social media.  Hopefully this means that the trio has been in the studio, finishing off tracks as they prepare for the fall tour dates.  For now, fans should enjoy the XYZ (NERO Remix) and purchase tickets for the We Are Friends tour now before it begins next month.  Check out the full routing and support acts below.

Dates for the deadmau5 presets We Are Friends tour are:

Tags: Deadmau5, nero, we are friends
0