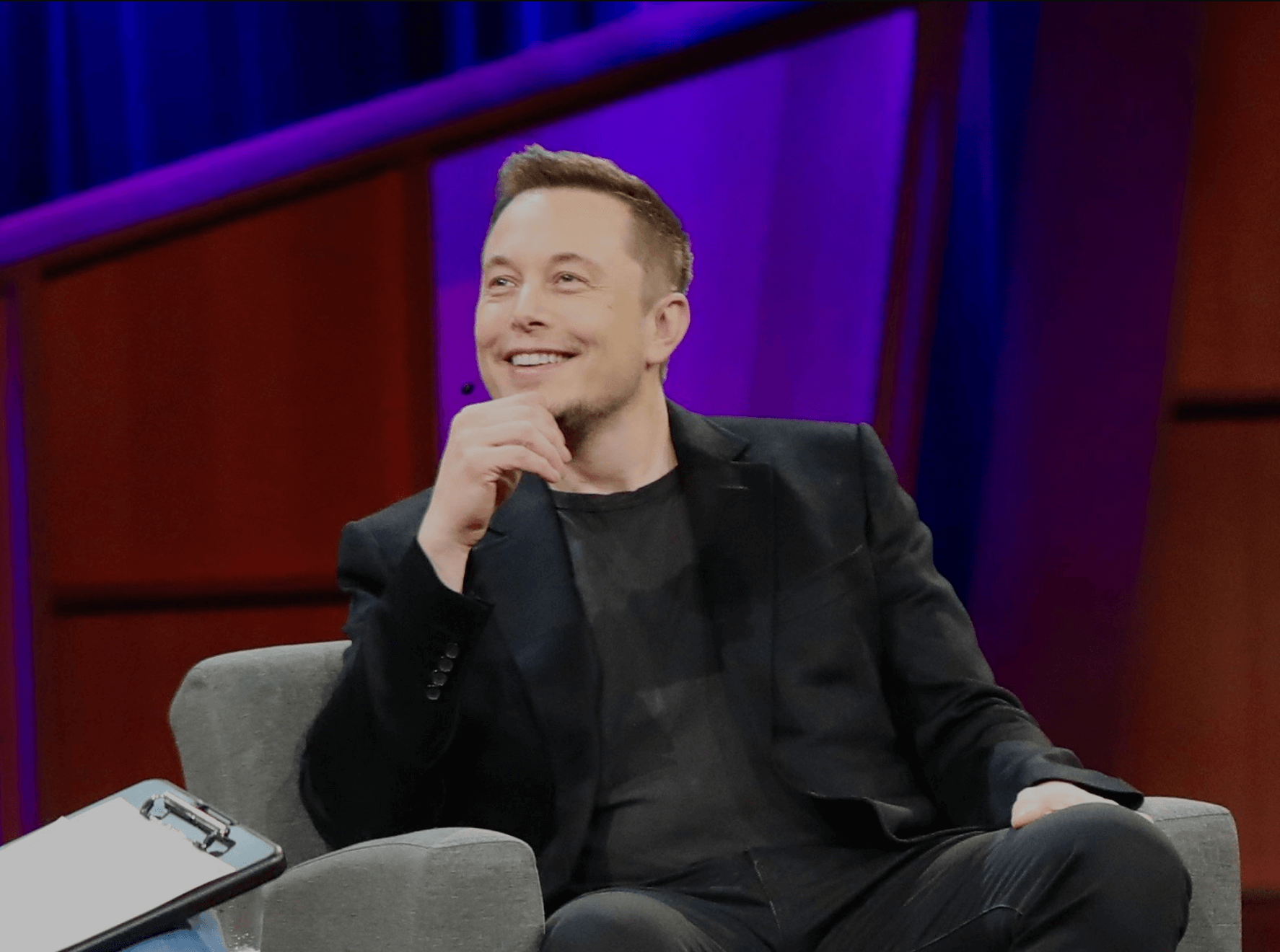 Elon Musk seems to continuously find new ways to keep his name in the headlines.  Today it is for a music video he created which incorporates the track, Don’t Doubt Your Vibe, which he produced back in 2020.

The Elon Musk produced track, comes attached to an Instagram post with only the word “vibes” attached to it.  In the video, several Tesla cars are lined up in front of what appears to be an apartment building.  While the cars themselves remain mostly in the shadows, the lights of the vehicles, as well as those within the space behind them, sync up with the music for an impresive and somewhat soothing visual experience.  Although the details of the vehicles are secondary to the music and light show, it is the Y and 3 Tesla brand models that are featured in the short clip.  The video is a continuation of Musk’s ongoing foray in dance music and general culture.

Of course, this isn’t the first time Elon Musk has showcased his understanding of impressive light shows and music is becoming more and more of a staple of how he showcases the Tesla brand.  Earlier this year, he utilized the same elements when opening up the brand new Texas Gigifactory with his Cyber Rodeo event.  While the Tesla and SpaceX founder can be a divisive personality for many, he never lacks for flair and dramatics in his productions.  Musk seems intent on continuing to utilize many aspects of the electronic music culture, especially when showcasing Tesla concepts and new releases.