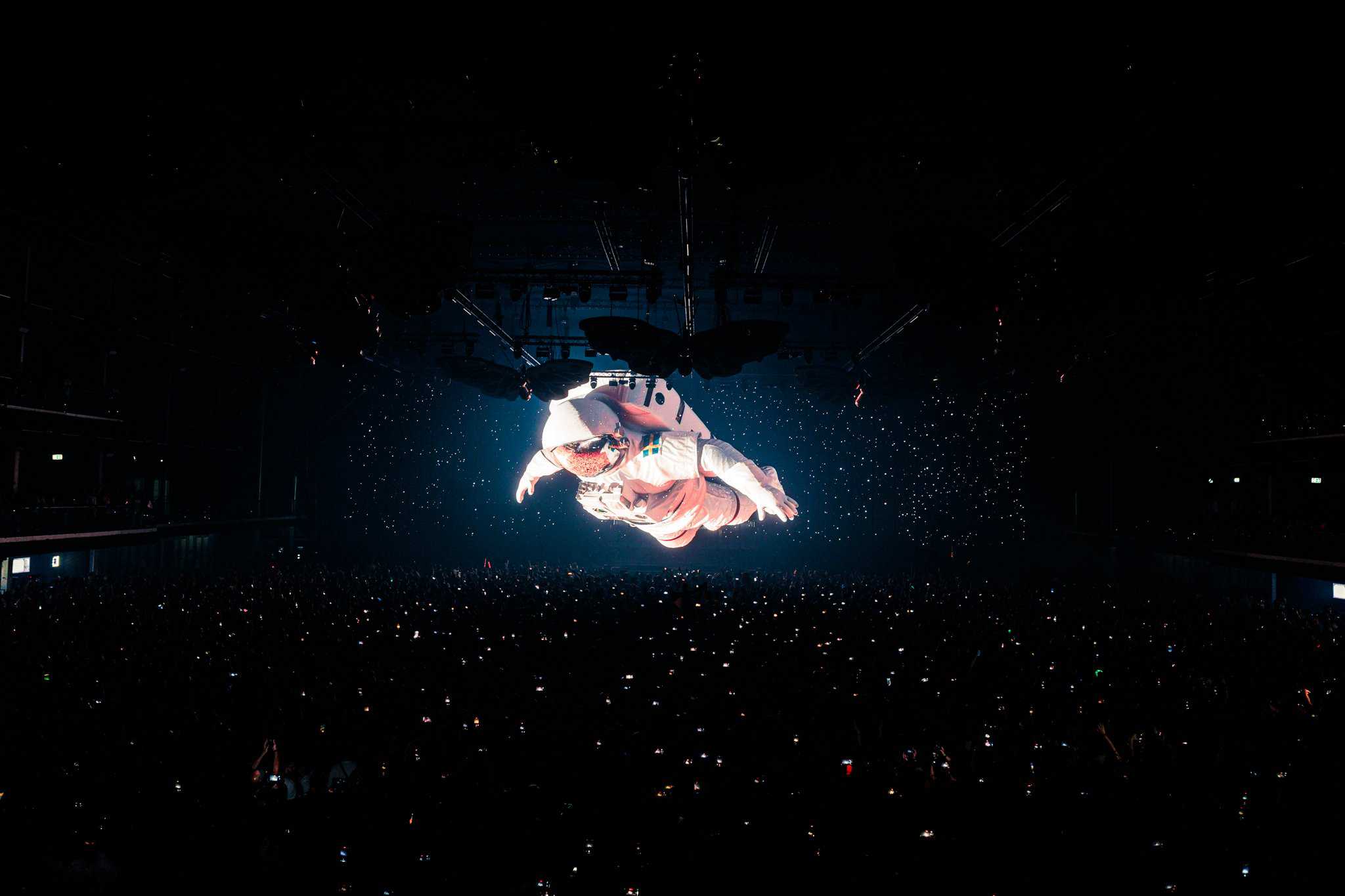 Following the recent announcement that Tomorrowland would be bringing Eric Prydz and his HOLO concept to ADE this October, they have now added a second night due to huge demand.

Earlier this week, Tomorrowland announced that they would be teaming up to bring Eric Prydz and his HOLO show to Amsterdam Dance Event for a special show, taking place at the famed Ziggo Dome venue on Thursday 20 October. There was no doubt that this would be a sell-out show, but fans bought up all of the tickets during the show’s pre-sale, leaving the organisers with no choice but to add a second and final show to meet high demands.

The Eric Prydz HOLO show at ADE will no doubt be a massive highlight of this year’s edition for electronic fans, and now we have a double bill of ground-breaking production to look forward to. On Wednesday, 19 October, the second show will take place and Tomorrowland are currently taking pre-sale signups right here. If anything is to go by from the last ticket sale, this show will likely sell out just as fast. Pre-sale goes live tomorrow, Friday 12 August at 15:00 CEST and the only way to snag tickets will be to get them through this pre-sale.

Along with this new show announcement, it was also stated that these would be the last two HOLO shows in Europe. Taking HOLO from Glasgow to Tomorrowland and Creamfields and beyond, this will end his European run but it isn’t yet known whether he will continue to tour this concept around America or other countries beyond these dates (although he currently has dates scheduled in São Paolo, Brazil for early October) or begin work on a new version of his immersive live show setups.

These shows by Eric Prydz and Tomorrowland at ADE will certainly be a perfect sendoff to his European run of this show concept.