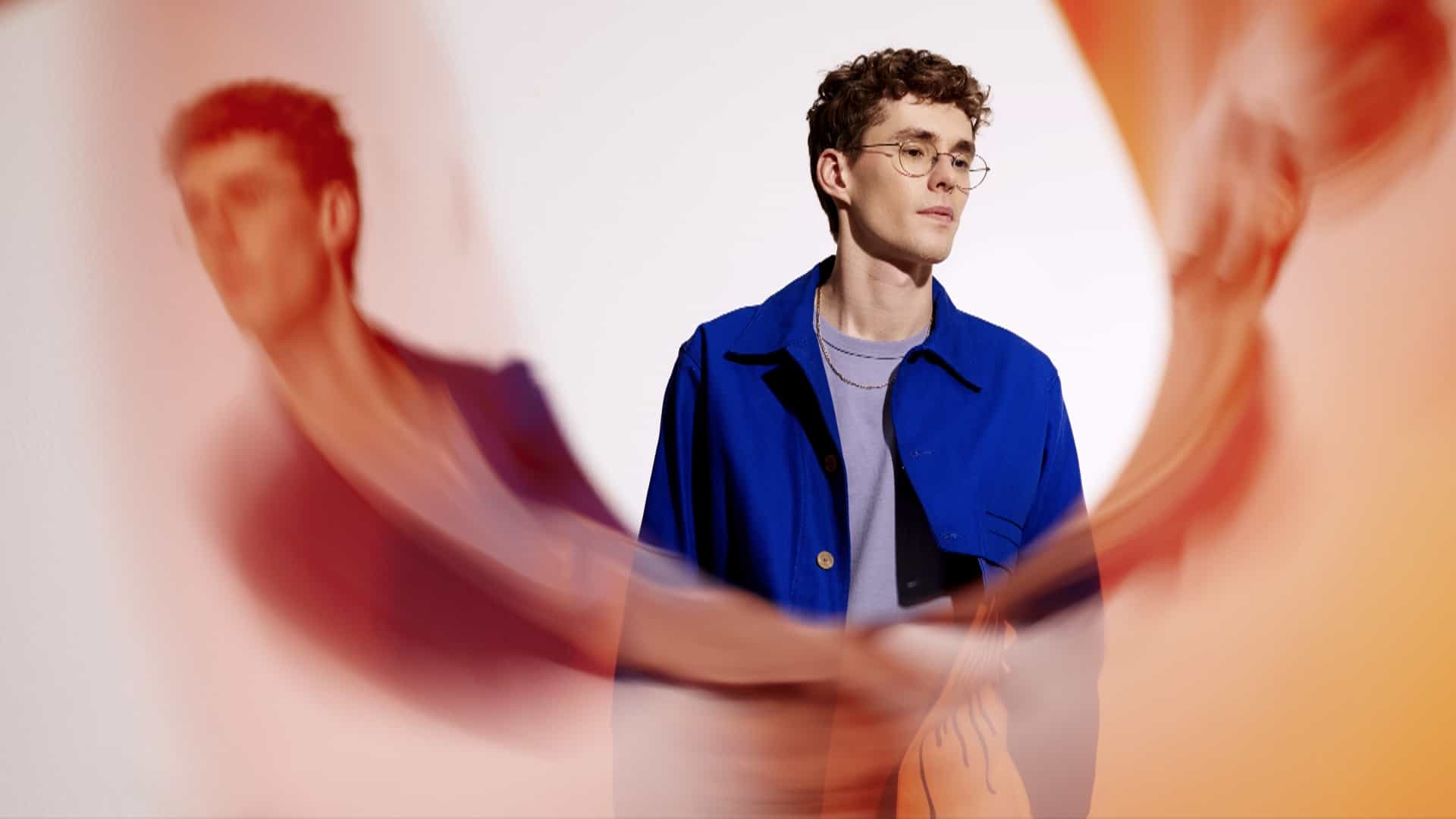 The melodic hitmaker Lost Frequencies is back with an addictive new single, ‘Chemical High‘, which is sure to WOW his devoted fan base.

The Belgium DJ/Producer Lost Frequencies has once again hit the sweet spot impressing us with his new stunner of a tune ‘Chemical High’ which is out now on Lost & Cie SRL (licensed to Epic Amsterdam, division of Sony Music).

Felix De Laet, a.k.a. Lost Frequencies, has been dominating the music charts all over the world with his most recent hit, ‘Where Are You Now’ (featuring Callum Scott). This year, the Belgian hitmaker is on a roll as the remix package for the original comes in hot from Kungs and a special Deluxe Mix, plus another hit, ‘Questions’ (featuring James Arthur). Felix hosted his own session, Lost Frequencies & Friends, at the Library stage at Tomorrowland 2022, and also performed on the Mainstage on each of the three weekends showcasing some new IDs.

With such a successful year running, Lost Frequencies is surely looking to keep things rolling and is not showing any signs of slowing down as he produces yet another smashing hit. Talking about his new release, Lost Frequencies said,

“After releasing two tracks with amazing artists, I wanted to take a little more back to the electronic music style with this late summer song! A little different sound for me, but I love it and I hope you like it too!”

The single ‘Chemical High’ features some gorgeous melodic guitar riffs and vintage synthesizers working their magic throughout the song. This groovy summer song features some really soulful vocals that carry a funky, uplifting, and summer sweetness vibe with it. Fans of Felix will be thrilled as this song will undoubtedly be the summer’s most popular song!