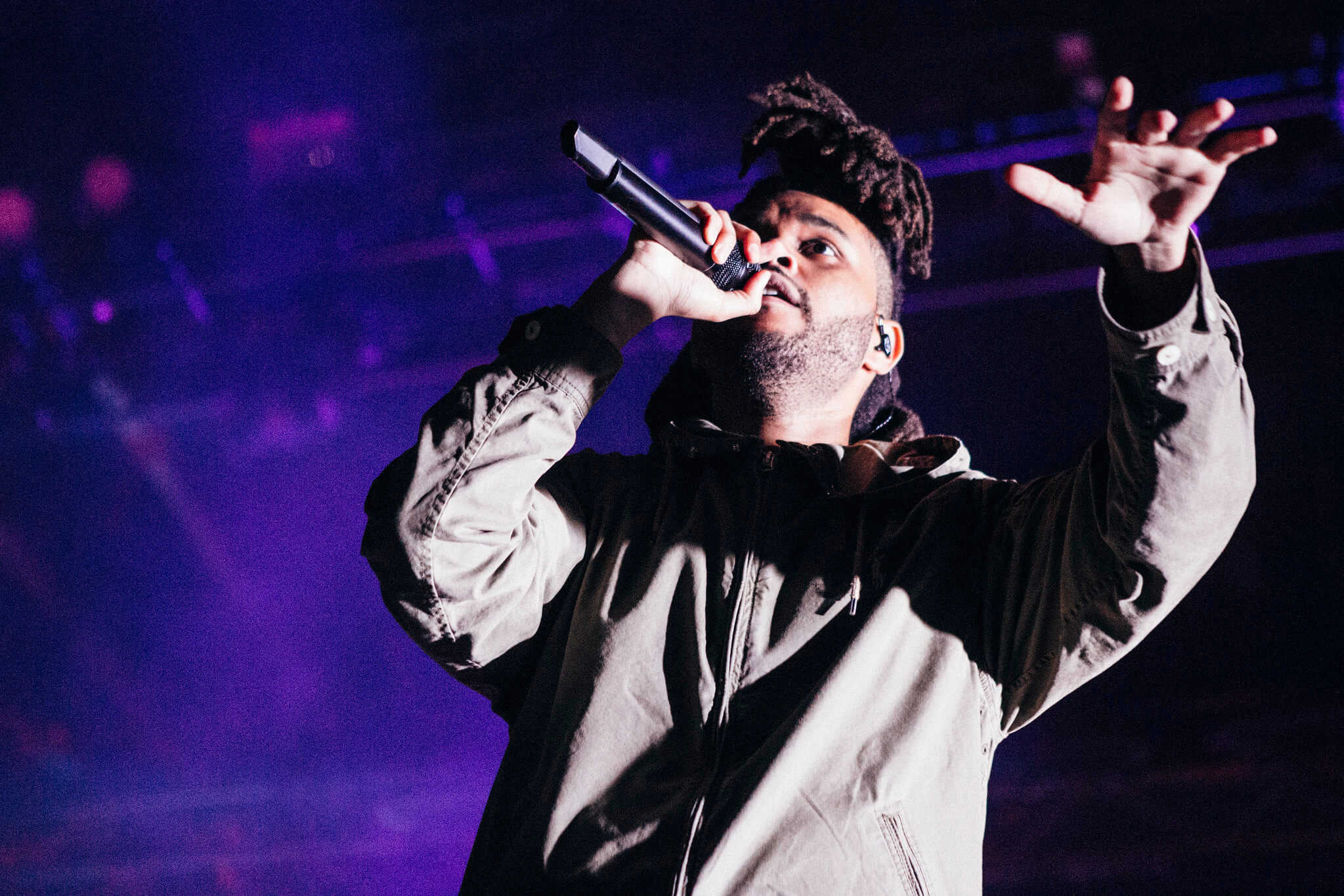 Canadian superstar Abel Tesfaye, better known as The Weeknd, is coming to the small screen like never before. As first reported by Variety in June of last year, the singer will star, co-write, and executive produce an HBO series made with Euphoria creator Sam Levinson . “The Idol”, now on its second teaser, looks to be on its way soon.

The show’s first trailer (watch it here), describing the series as “the sleaziest love story in all of Hollywood”, was released a little over a month ago. The original teaser doesn’t reveal too much, but it does make apparent that the show will be very similar in tone to Euphoria. The plot, as reported by multiple sources, will concern the romance between a rising young pop star named Jocelyn (Lily-Rose Depp) and a mysterious club owner/self-help guru/cult leader named Tedros (Tesfaye).

The new trailer divulges the series’ extensive (and impressive) supporting cast, which includes Jennie Kim of Blackpink, hip hop producer Mike Dean, pop star Troye Sivan, singer-songwriter Moses Sumney, Suzanna Son, Jennie Ruby Jane, Eli Roth, Rachel Sennott, Dan Levy, Hari Nef, Da’vine Joy Randolph, Ramsey, and Hank Azaria. The show will be one of the last on-screen appearances of the late Anne Heche. Most of the actors’ particular roles are yet to be revealed- so far, only the two leads appear to be confirmed.

Watch the new trailer for the upcoming HBO series, “The Idol”, below.

Next article: Zedd, Maren Morris and BEAUZ team up for uplifting track, “Make You Say”