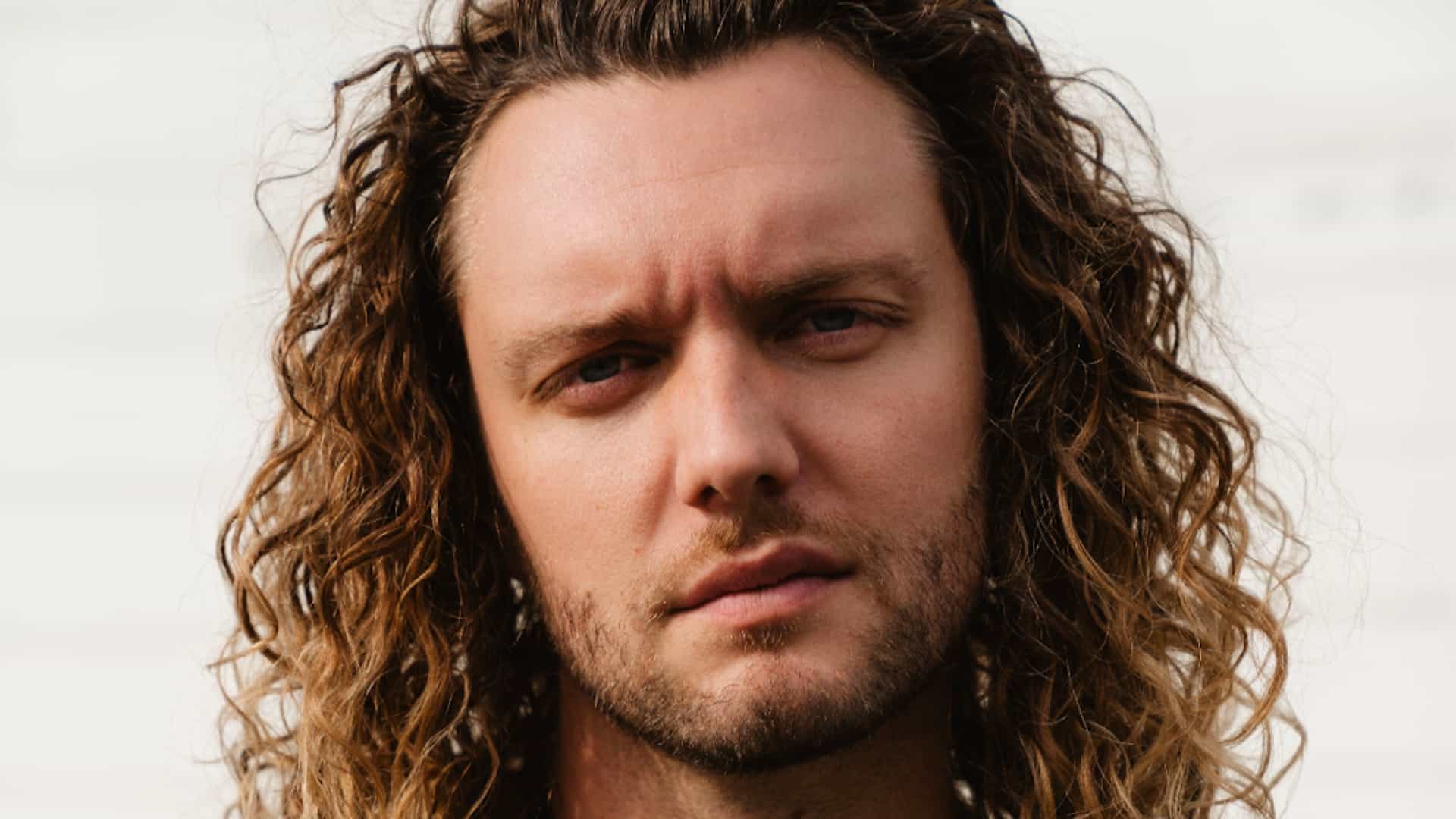 Thomas Jack spent 5 years away from music, looking to both find himself as well as find his voice, literally.  As he has emerged from the hiatus with several new tracks in 2022, his latest, No Landing, holds a special place for the producer as he takes over vocal duties for the single.

Back in 2015, Jack found success and opportunity with his tropic house hit, Rivers, but he quickly opted to shed the confines and direction of the genre as it rose to greater prominence thanks to producers such as Kygo.  That decision and statement lead to him further stepping away to hone a specific element of his craft, his voice:

“I was thinking about what it is that makes music special and I realized it’s really about the voice. Look at Michael Jackson or Freddie Mercury, once they are gone you can’t recreate that. I thought that If I can focus on my voice being on the music then the genre becomes my voice and I can be in a lane of my own. I couldn’t sing at all. When I was in LA, I got a vocal coach who told me that it will take me a long time – training like three hours a day for five years to see progress. So that’s why it took so long for me to get my voice to a professional level where I can perform in a way that will be true to the records. I still have a long way to go but singing has become my biggest passion now. It completely changed how I make and think about music,” Jack says.

No Landing follows up previous singles from 2022, Sandman and Mae, which have helped lay the ground work for the new direction Thomas Jack has found in his post hiatus musical journey.  For No Landing, Jack sings over a crunchy bass line and smooth percussion, almost closer to an indie rock project, but still funky enough to keep fans moving on the dance floor.  It is a beautiful track, and the passion and focus is clear in every note and lyric and both the execution of the single as well as his words on Instagram reveal Jack’s relief and joy in his newfound lane as he states, “The goal in introducing my vocals is to connect with you all as much as possible, lyrically and sonically. No landing is the emphases of a feeling you can’t express but only can feel.”  Stream the new single below right now.