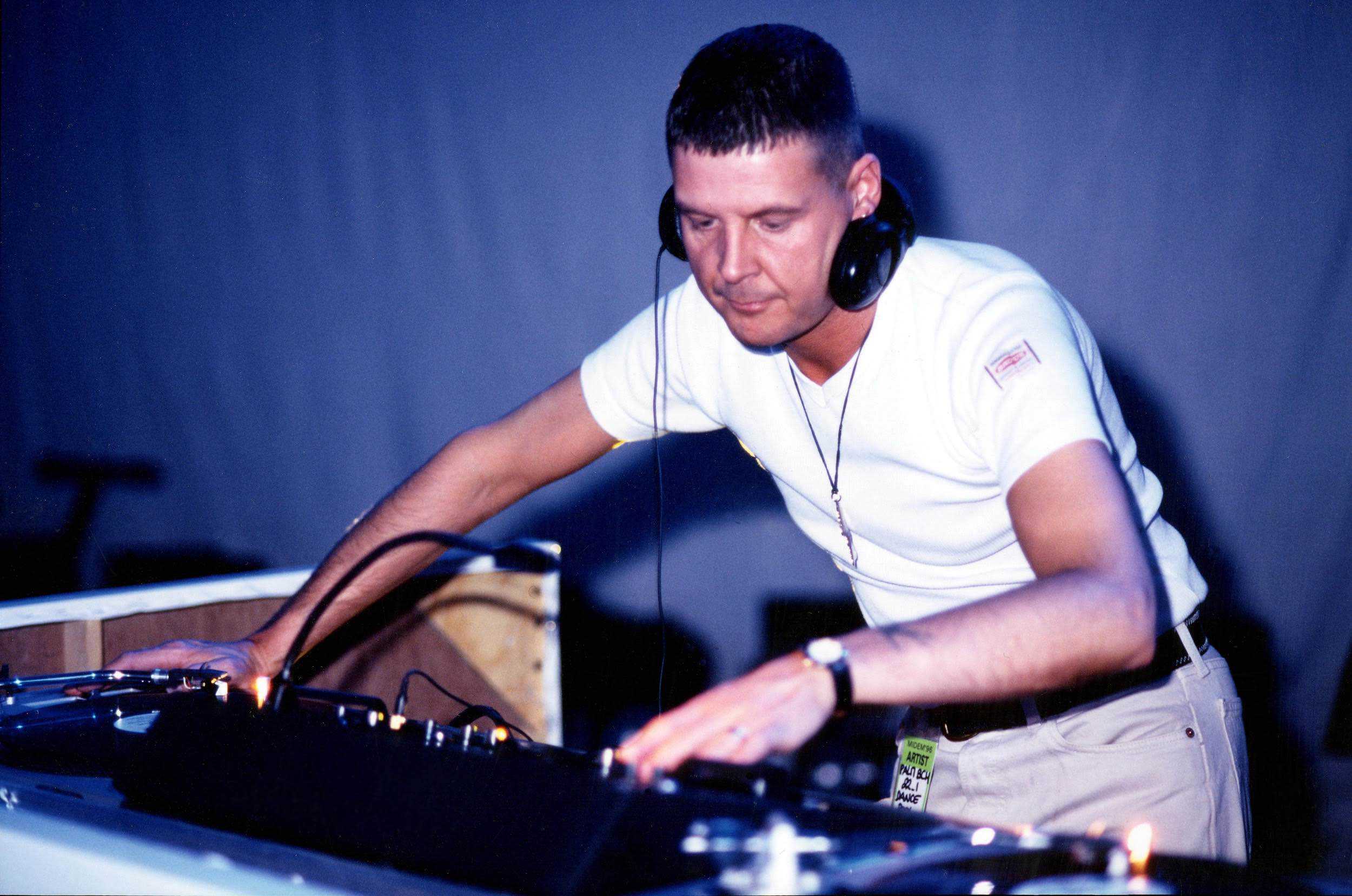 The ceremony that will make Tony de Vit the first DJ in history to receive the illustrious honour will take place on September 24 at the Custard Factory recording studios.

The life and work of the legendary Tony de Vit will be honoured with the installation of a blue plaque memorial in Birmingham, on the site of the Custard Factory recording studios, where the artist produced and mixed over 100 tunes in the latter half of the 1990s.

To describe Tony de Vit in one word would be groundbreaker. Looking back, his talent, drive, creativity and unique approach to music and life have been recognised over time in the form of the many awards he has received. In 1995 he topped the charts and was voted by BBC Radio 1 listeners that year as the Best Essential Mix of the year. The following year Tony was the first artist ever to be invited to record a second Global Underground compilations which sit alongside ‘Volume One‘, ‘Volume Three‘ and ‘Global Grooves‘ which he recorded for the Trade Club, the same venue that saw his two marathon 12-hour sets. Between the years 1996 and 1997 he added the titles of Dance Award DJ of the year, International Dance Music Awards Best DJ, No2 on Mixmag’s DJ of the Year, Best New DJ by Muzik Magazine, DJ of the Year by M8 Magazine and so many more, culminating later in 2011 when he was voted Mixmag’s Greatest DJ of All Time poll. In addition to his productions, Tony de Vit’s career has been marked by countless extraordinary remixes that have immortalised his talent.

The blue plaque memorial is an official recognition of the cultural and also the social impact, and Tony was also a groundbreaker in the community and advocate for causes still so relevant today. Tony de Vit passed away in July 1998 as a result of complications from his HIV/AIDS diagnosis, at a time when carrying the disease was a harsh sentence because of the fear and prejudice that surrounded it. Tony did a remarkable civil work for equality and the unification of a society where the straight and LGBTQ communities could be united. It is also in light of this that the unveiling ceremony will take place during Birmingham’s Pride weekend. Following the civic ceremony, an all-day Pride party called Are You All Ready? (named after one of Tony’s most renowned tunes) takes place at The Mill, Digbeth in Birmingham from noon until 9pm.