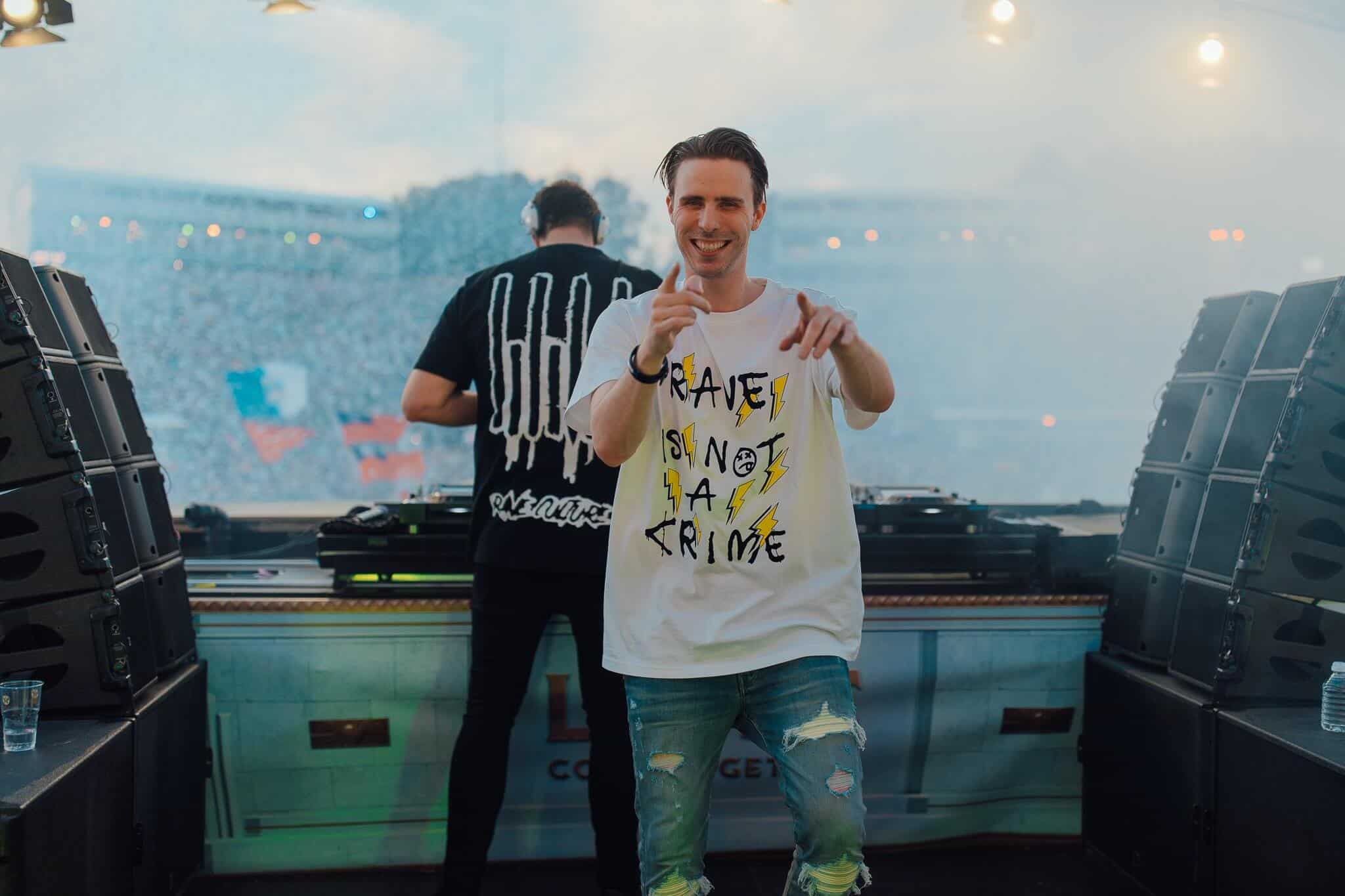 W&W took over the main stage during weekend 3 of Tomorrowland for a set of massive remixes, acapella’s and house music anthems. The Dutch DJ duo wasted no time in showing the crowd what to expect from their set, quickly navigating through teases of Martin Garrix‘s ‘Animals‘ and their own festival mix of Dr. Dre‘s ‘Still D.R.E.‘  to open their appearance on the third weekend of the festival.

The set was well curated, mixing in a variety of songs new and old, keeping the crowd engaged through timely sing-a-longs as well as festival ready drops, edits and mash-ups throughout their full hour on stage. An early dedication to the late Avicii with a spin of the W&W bootleg of his timeless anthem ‘Levels’ was a key moment, with the crowd harmonizing with the iconic vocal line by Etta James. From there, the duo continued the musical journey, showcasing a variety of their own collaborations as well as main stage ready tracks from the likes of Armin van Buuren and David Guetta, the former of which walked right into a festival remix of ‘The Real Slim Shady’ by Eminem.  While the group often leaned heavily on other artists for large portions of their set, they made sure the edits reflected the W&W brand and even through in some new ID’s to mix things up, including a new one from their trance inspired side project, NWYR.

Willem van Hanegem Jr. and Ward van der Harst, who comprise W&W are clearly veterans at this level and their Tomorrowland set further evidenced why they have earned the status and placement which they receive at such prestigious events. They play to the crowd, providing top notch edits, remixes and understanding of what songs will make an impact and when to unleash them upon an audience.  The duo will remain on the road in Europe through August and tour dates can be found here.

For those who can’t make to an upcoming show, check out the full video of their electrifying performance below!