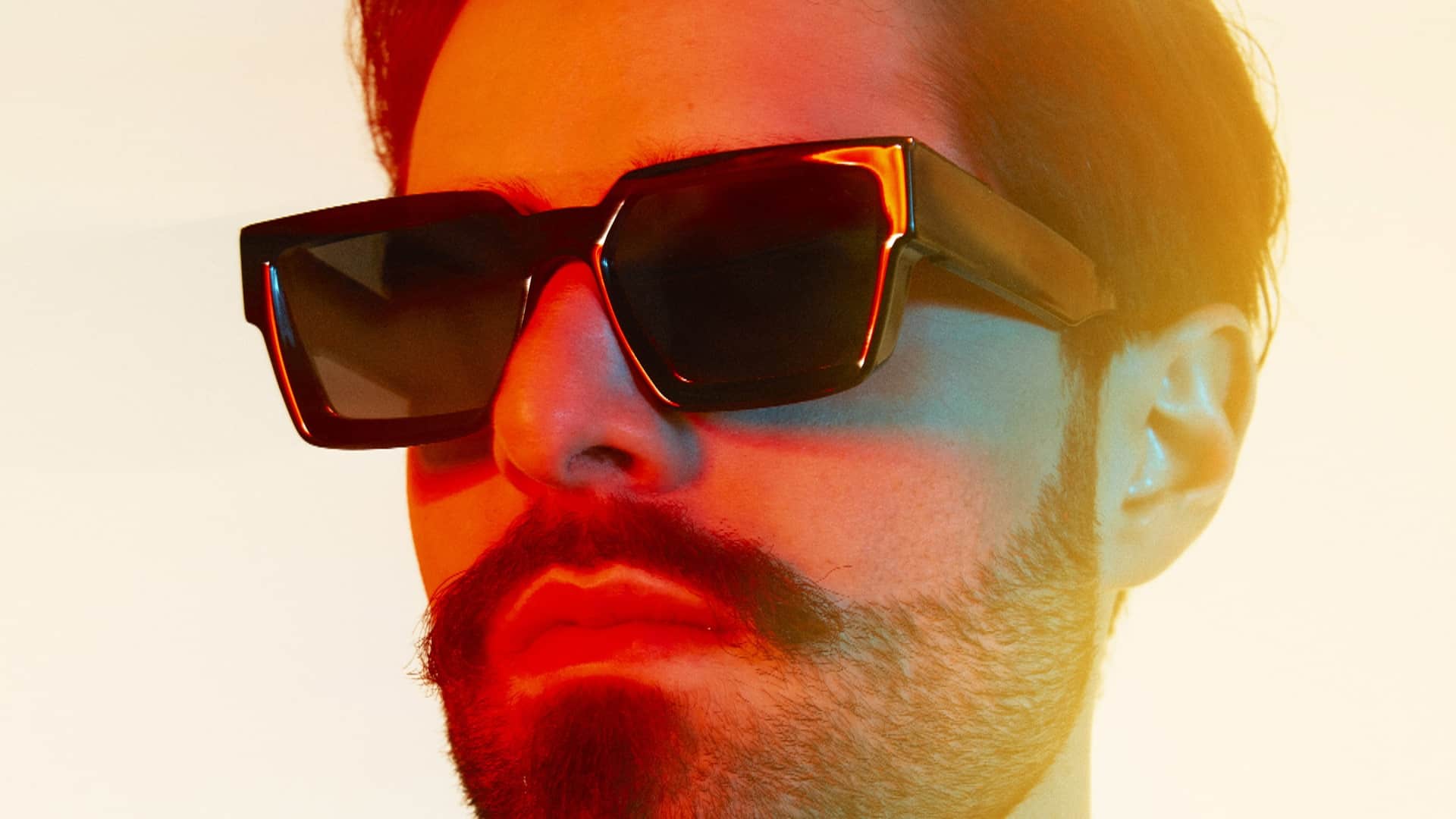 Alok is continuing his musical journey into his newly dubbed “future-tech” style and sound with his latest single, Always Feel Like.  The new track follows up his initial venture into the new style, when he dropped the track, The Club Is Jumpin, back in May of this year.

The Brazilian producer and DJ has been taking over the world and festival stages in recent years, and this new sound and style are sure to help continue that trend for Alok.  When he began down this new journey of sound and style, he utilized a sample from Destiny Child’s single, Jumpin’, Jumpin’, as the centerpiece of The Club Is Jumpin.  For his second installment of “future-tech,” he continues the trend of sampling classic songs, this time journeying back to 1984 to utilize the infamous vocals of Michael Jackson and his brother Jermaine, from Rockwell’s, Somebody’s Watching Me.  The use of the vocal feels both nostalgic and modern all once atop Alok’s stunning sheen and club ready production.  The refrain of, “I always feel like, somebody’s watching me,” feels fitting for the modern wold of PC engagement and the possibility of one’s worst moments being caught on camera only to appear on social media at any time.

As for the music, Alok showcases his talent and range, reminding fans and listeners why he was named the #4 DJ in the world in 2021 by DJ Mag.  The track and style borrows elements of the highly successful “future rave” style introduced by David Guetta and Morten, but manages to define and create it’s own lane through the use of classic vocal top lines and offering a somewhat “lighter” feel to the energy then the aforementioned duo of Guetta and Morten.  Always Feel Like is well crafted and will no doubt feature heavily whenever Alok hits the stages around the world as it is ready made sing along with a huge energy.