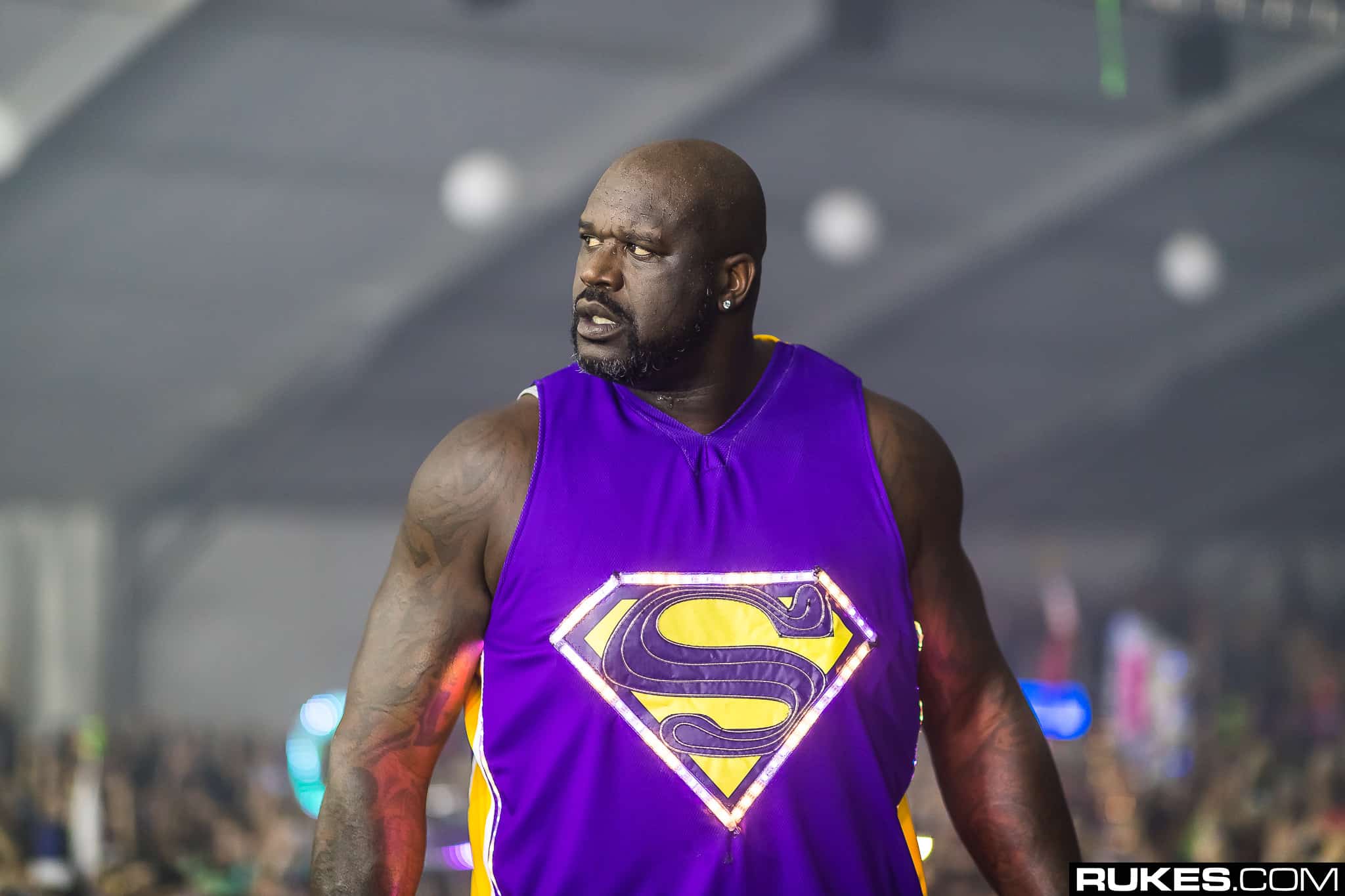 Shaquille O’Neal AKA DJ Diesel pauses his Lost Lands set after noticing a fan struggling to get out of a mosh pit.

The affectionally nicknamed ‘dubstep dad’, Shaq AKA DJ Diesel is known for his heavy-hitting and mosh-pit-inducing sets.  If you’ve ever seen a Diesel set live, you may be aware that he’s even participated in moshing around from time to time.  In fact, Diesel is so into mosh-pits, that he’s even suggested setting the Guinness Book of World Record for the largest mosh pit in history.

This past weekend at dubstep-based festival Lost Lands, held in Legend Valley, Ohio, Diesel took the stage and began doing what he does best for the self-proclaimed “best team he’s ever played for”.  As the music blared through the festival speakers and fans began hurling themselves around the crowd, Diesel noticed that someone must’ve been caught in the middle and appeared to be struggling to get out.  Concerned, Shaq paused the music and began speaking on the mic to make sure the festival-goer got out safely, marking this moment as a rare occasion in bass-centered music.

Going above and beyond concern, Shaq also conducted a female-only mosh-pit later on during his set, which has been a growing apprehension for women who wish to mosh safely.

You can watch a snippet of DJ Diesel’s Lost Lands set here.

Y’all gave it everything you had @lost_lands that’s was crazy. Love y’all and take care of each other