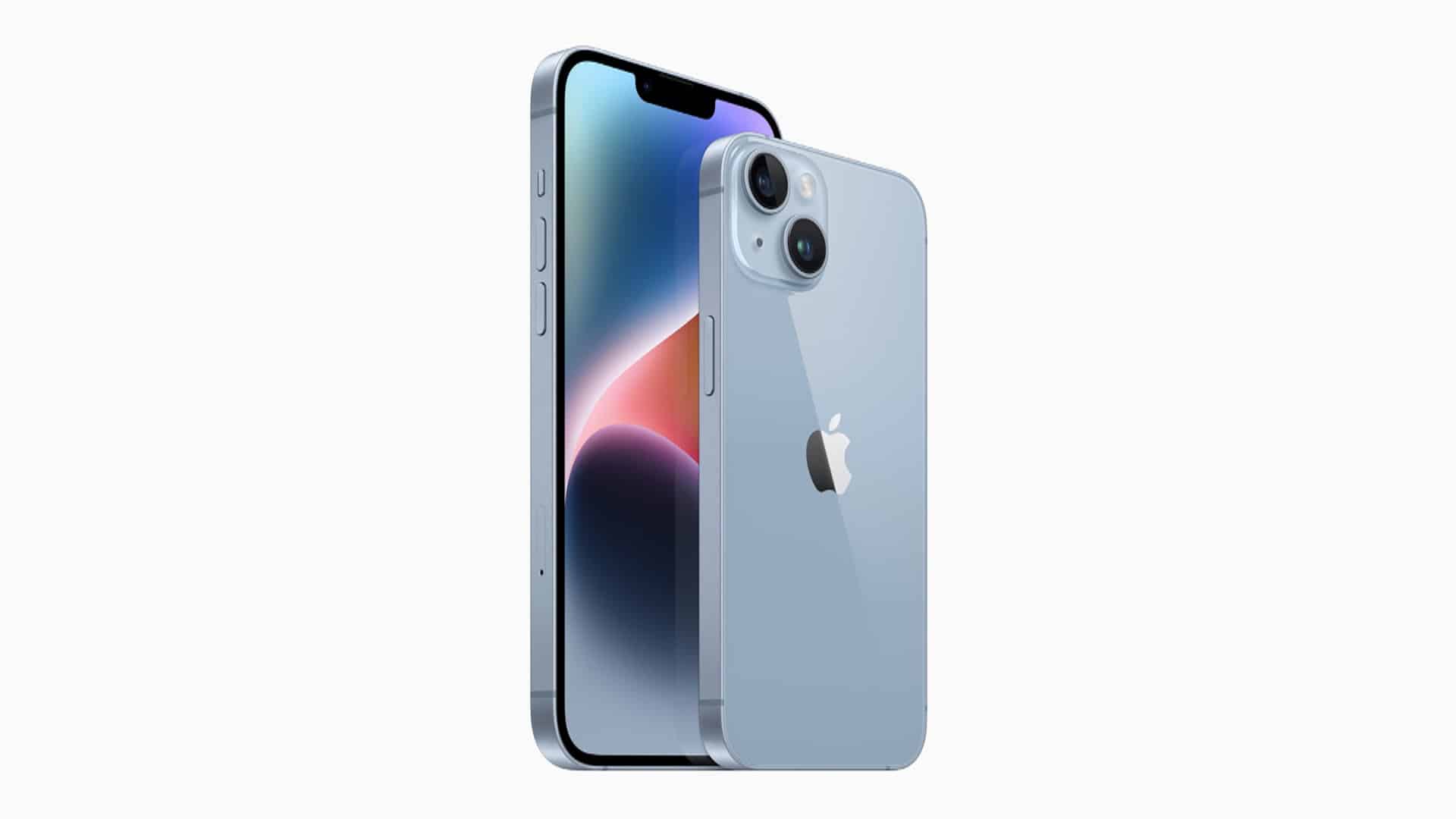 During the 90-minute presentation during the latest Apple event, the company announced its latest iteration of the iPhone, the iPhone 14, set to hit shelves later this year. “This is the most advanced display we’ve ever shipped,” noted Apple executive Greg Joswiack.

The time has come for the new face of the iPhone brand to be announced, and it was done so yesterday (7 September) during the tech giant’s latest Apple event, where both the iPhone 14 and the iPhone 14 Plus were announced amongst other products. With every new iPhone version, the goal is to add brand new game-changing features and refine other existing ones, and its safe to say that Apple have seemed to knock it out of the park with this one.

Not only big in size, its also big in its features. One of those that Apple likes to focus on is improving its camera system, and its something that they have done vastly with this phone. Users can take advantage of a 48-megapixel wide camera, with a quad-pixel sensor that is 65% larger. Aside from its hardware, it has also focused on improving the functionality of the low-light performance across all cameras, and has introduced an Action Mode which works to stabilize video even smoother available in 4K at 24 fps and 30 fps.

The Dynamic Island is also another one of the biggest new features. As seen in action on the video above, it works to create a multitasking experience that improves the quality of the overall interface, integrated with iOS 16 and already compatible with a number of apps.

Apple’s iPhone has always been on top of the game when it comes to emergency features (such as Emergency SOS, Medical ID, Find My iPhone and much more) but this new feature on the iPhone 14 that works via satellite blows everything out of the water. Now, if you are in an emergency situation where there’s no signal or Wi-Fi on your phone to contact any emergency services, you can text or call services via satellite.

There are tons of new features to pour over, and you can watch a video to sum up the very best below. To check out what else was announced during the Apple event aside from the iPhone 14, check out their full YouTube channel here.

Want to be the first to get your hands on the new iPhone? In the UK, you can pre-order it from September 9 here for its release date, and the normal version of the phone will be available on 16 September, with the Plus being available on 7 October. In the US, you can pre-order it for the same release date here. For other region’s releases dates, you can contact Apple to find out more.