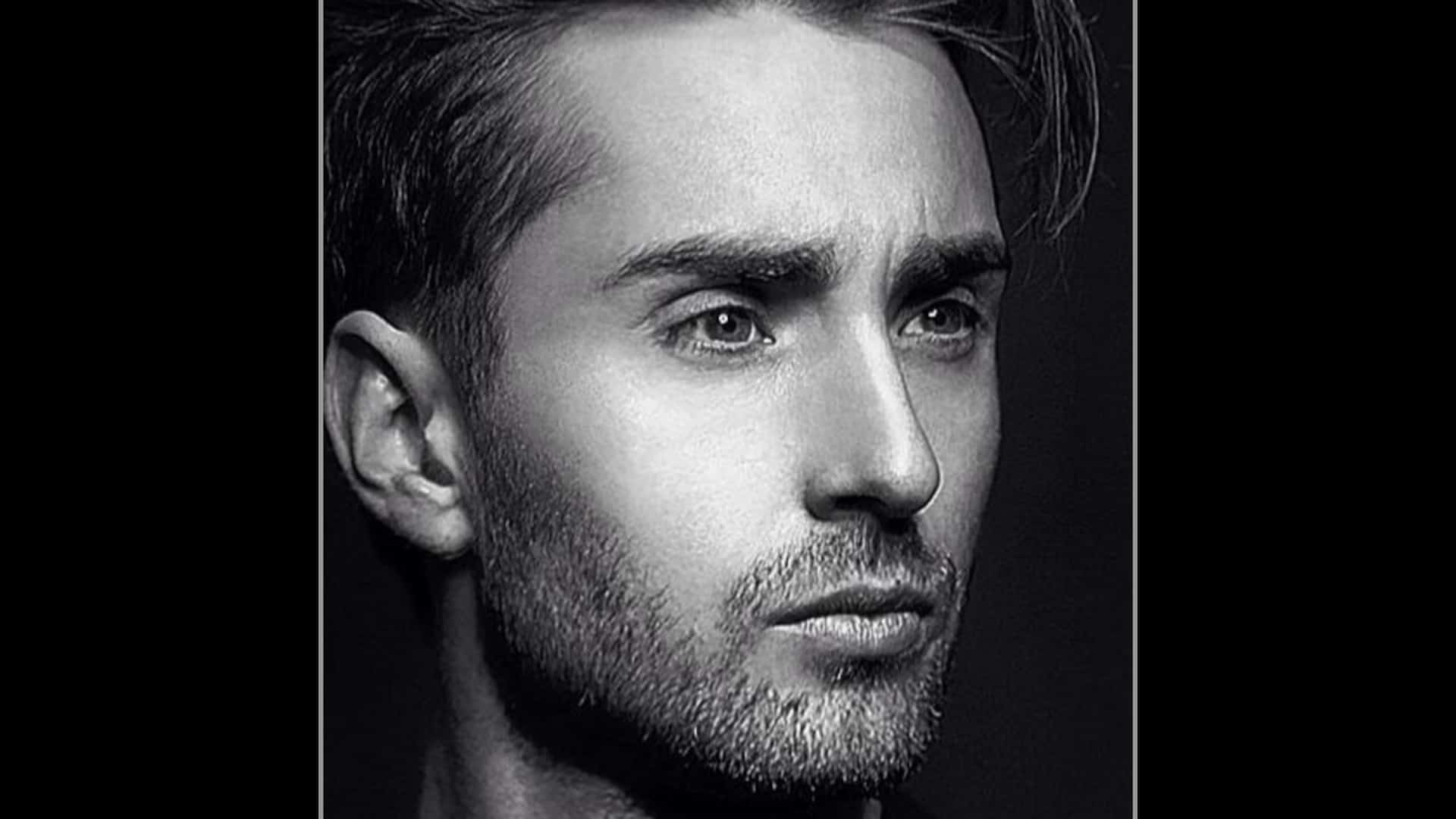 Today, September 21, 2022, the world woke up to the tragic news that Jamie Roy had passed away. Shock set in when the family released the official statement via social media. The causes of death remain unknown. Jamie Roy was a DJ, producer and a much-loved and cherished figure by the whole industry that today spreads on various channels countless messages of mourning for the beloved figure.

Jamie Roy was music. From an early age, he was part of the Scottish club culture, his homeland, having been an important player in the Glasgow underground scene. The energy and good humour that characterised him as a person carried through his fingers to the decks, infecting the crows with his electrifying aura. His skill at reading the crowd was one of his magical tools and that made him a sought-after artist all over Europe, with a special focus on Ibiza. Son of the white island, he found a new home in Ibiza, where his funky mixes of house and techno with a disco flavour filled the dancefloors. Roy carried a giant weight in Ibiza’s nightlife where, in addition to his residency at Ibiza Rocks at the Cuckoo Land pool parties, he was a regular figure at Pacha, Ushuaïa Ibiza, Amnesia, DC-10 and more. Jamie Roy was loved and respected by his legion of fans, fellow artists and family, who shared a heartfelt statement:

‘Jamie was a much loved and talented son, brother, nephew and uncle and loved by his many friends and colleagues both within the music industry and beyond that. We are all absolutely heartbroken.’

It’s almost a year since the release of ‘Organ Belta‘ one of the tracks produced by Jamie Roy with the highest rotation in Ibiza. A resounding success that Roy was keen to mark on the anniversary of its release. One of his last DJ set took place at Amnesia on August 29th, at the residence of Gorgon City, Sonny Fodera and Danny Howard. Jamie Roy will live on in the memories and hearts of all who crossed his path and in his rich musical heritage. RIP.