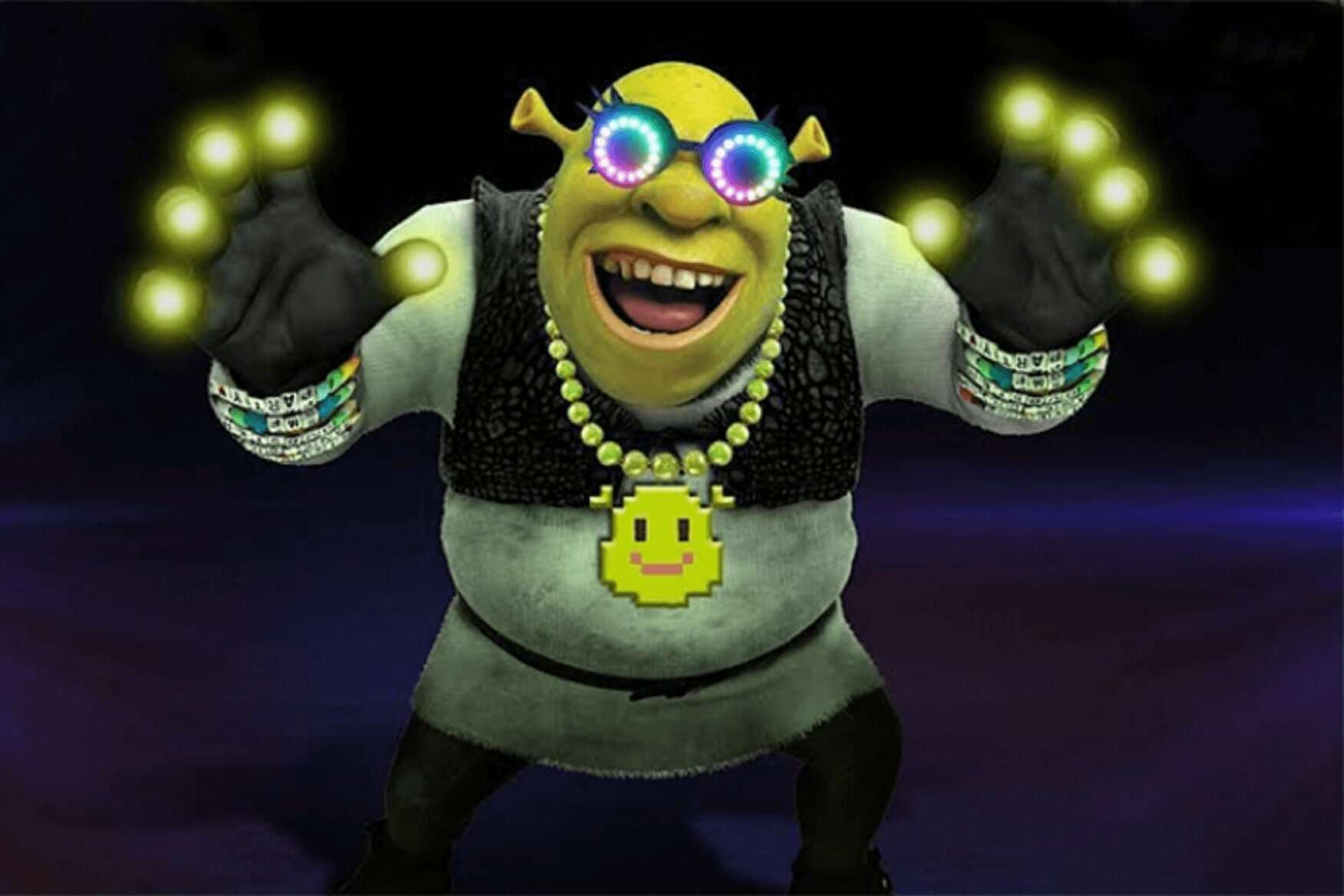 Shrek Rave set to tour across the United States

Shrek Rave is set to trek across the United States, giving fans a chance to interact with and escape to the fairy tale land of the infamous ogre and his donkey pal Donkey.  The idea for the themed rave began back in March of this year, when organizer Ka5sh, decided to  host the first edition of Shrek themed raves in Los Angeles as a means to raise money for his sister who had been recently robbed and shot several times.

The original event raised over $10,000 for Hayle Smith, who was the shooting victim after an incident which occurred in Fayetteville, North Carolina.  With over 900 attendees at the original event, including rappers Rico Nasty, Yung Gravyand Lil Aaron, it was a clear success, and Ka5sh saw the opportunity to bring this fun filled night of music and green drinks to the whole country.  After the first event, Ka5sh said, “It’s dumb enough, but also still fun.  There are not a lot of pop culture references that you can put the word ‘rave’ in that you’d want to attend. Even ‘Spongebob Rave’ sounds a little childish, but something about ‘Shrek Rave’ just works.”  With the latest incarnation already begun in San Francisco, the official Shrek rave tour is clearly working.  While the focus most nights will be the Shrek theme, with an eye on the costumes worn by guests as well as ogre themed totems, and green drinks, the appropriately named Swamps Across America Tour is not some half-baked concept.

As the event continues to grow in popularity, Ka5sh is hoping to have more celebrity rappers attend the event.  The ever elusive Kanye West is on his bucket list, but for now, Ka5sh is hopeful that other big names will show up, “I’ve dm-ed Lil Nas X a bunch of times so I think that will happen, we’ve just got to see.”  The Swamps Across America Tour is happening right now, so check out tour dates, work on your best Mike Meyers impression and get ready for a fun filled night of ogres, donkeys and music!