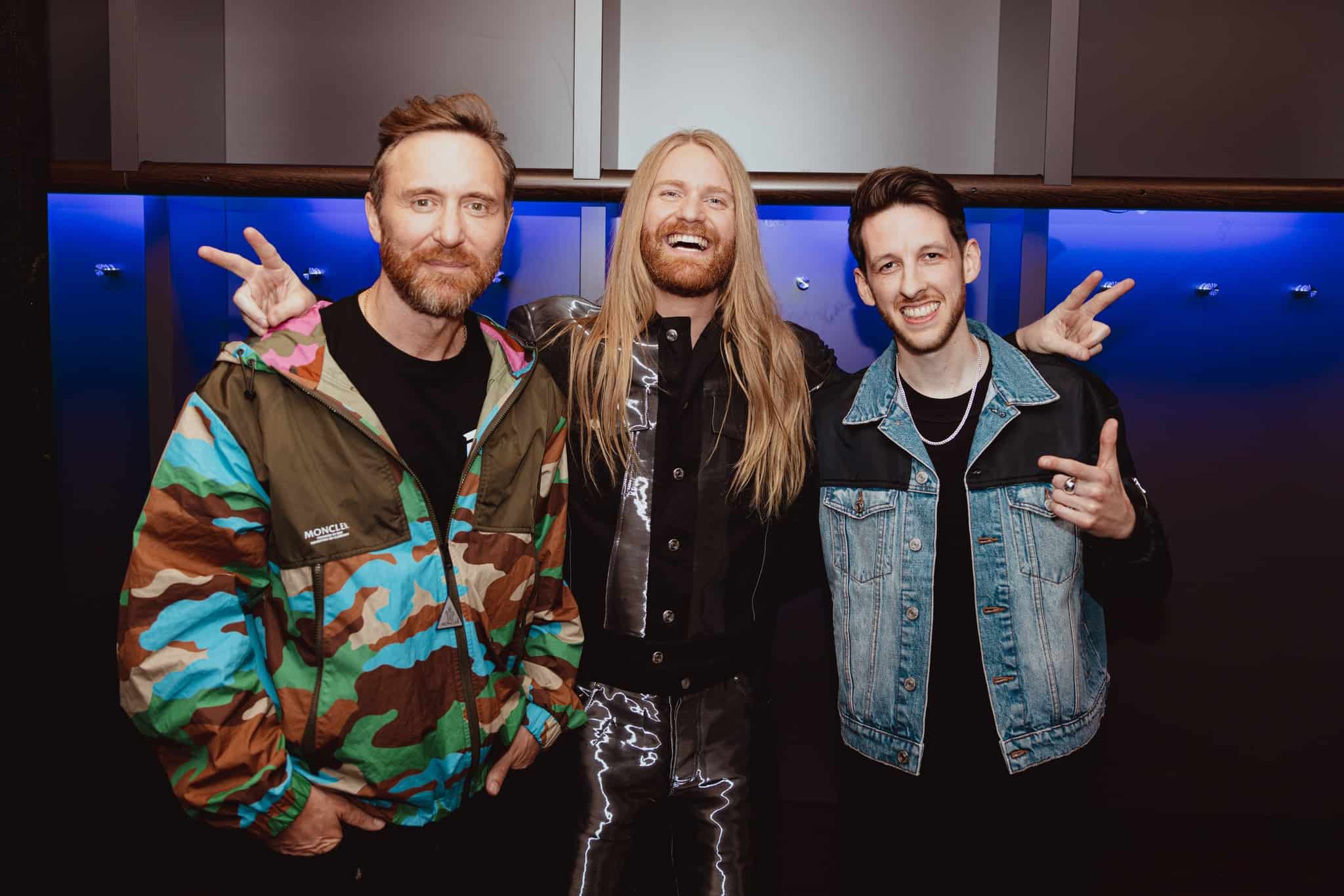 Every so often, three stars in their own fields come together to create a commercial hit so big, it threatens to dominate the radio waves and this latest release from the hands of Brit legend Sigala proves this. Roping in the production prowess of David Guetta with his ever-changing sound and the vocals of Sam Ryder – which gained him the second place in this year’s Eurovision Song Contest representing the UK – ‘Living Without You’ features a triple threat of talent.

“I was so lucky to work with Sam just before Eurovision sent him stratospheric and I’ve wanted to work with David Guetta for years, he’s an absolute legend,” Sigala enthuses. “We did a surprise performance of the track at one of David’s shows in Ibiza, it was so special to be onstage with them both and seeing the crowd reaction.”

Although the summer season may be winding down now, Sigala and David Guetta won’t let us say goodbye to it yet, creating a bright and carefree soundscape that just screams warm, bright days. With the added cherry on top that is Sam Ryder’s vocals – the very same that garnered him TikTok fame throughout the pandemic, before going on to break records for the UK in 2022’s Eurovision – ‘Living Without You’ is filled to the brim with passion, hands-in-the-air energy and a beat that will leave you with a smile on your face.

“I used to listen to Sigala and David Guetta in my car, dreaming of the day that I might get the chance to work with them. It’s amazing to think that day actually arrived for me and I feel honoured to have been a part of this track,” says Sam Ryder

Another soon to be chart-topper for Sigala and David Guetta, not forgetting Sam Ryder too, ‘Living Without You’ is out now and you can stream it here. Don’t forget to watch the official lyric video below too, and let us know what you think of this release!