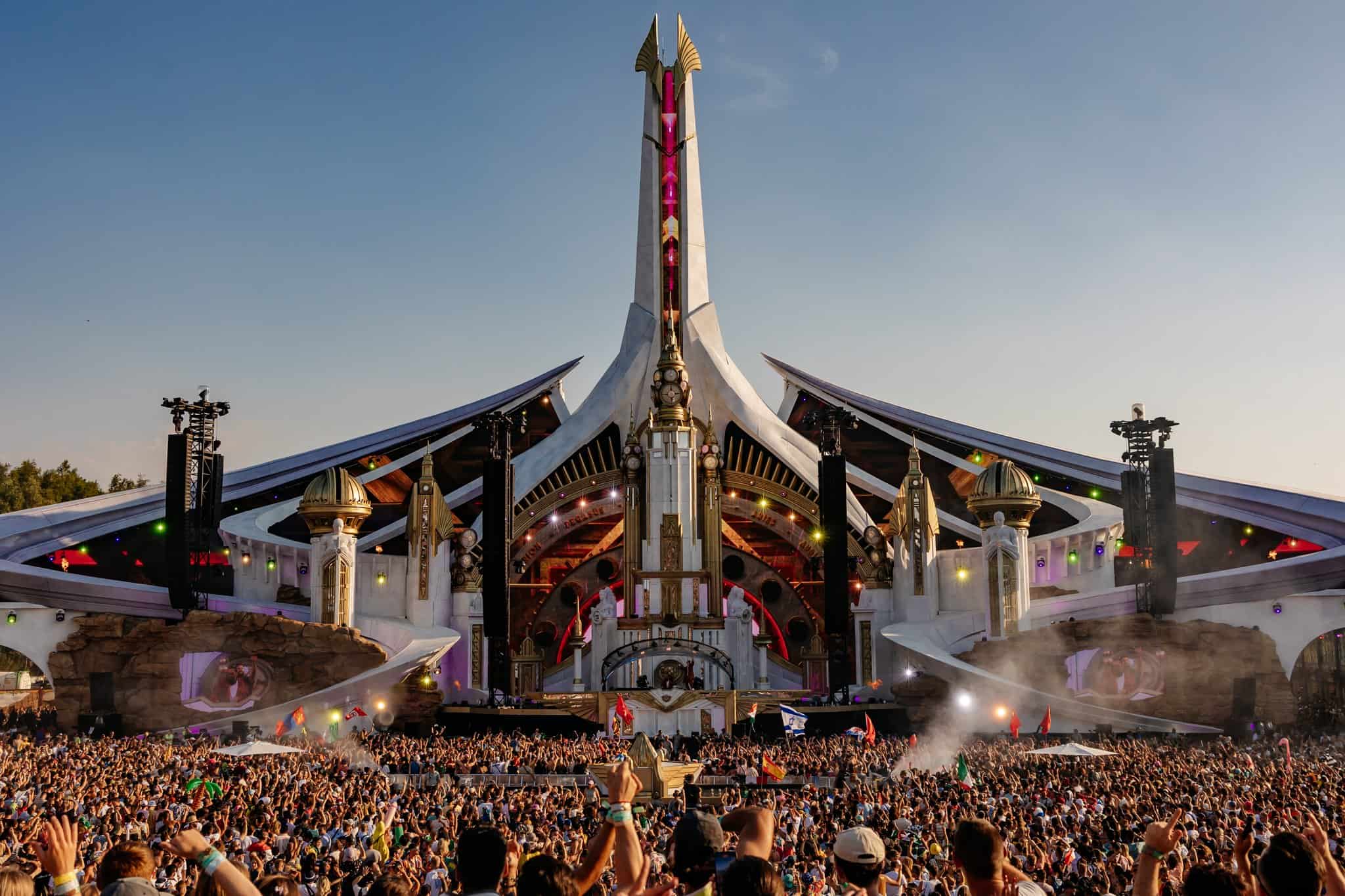 Tomorrowland releases a short film about this year’s memorable edition

‘We Are Tomorrow‘ was produced in collaboration with Amazon Music and celebrates the big edition of this year’s festival.

Tomorrowland’s return to the sacred grounds of Boom was perhaps one of the most eagerly anticipated events of this year. Determined that the big comeback would go down in the books, the festival unfolded over three magnificent weekends, offering to the People Of Tomorrow the most iconic and memorable edition ever. There was much waiting caused by the pandemic, but when those thousands of people came together body and soul in the Tomorrowland venue, everything made sense again and 2019 felt like last year. In a heartfelt tribute to the 2022 edition, Tomorrowland has produced together with Amazon Music a short film documentary portraying the magical and unique journey of four People of Tomorrow. Called ‘We Are Tomorrow’, this short film will be available to stream on YouTube and Amazon Music as early as this Tuesday, September 20.

German DJ & producer Topic, Indian-born world-renowned 50 Best chef Gaggan Anand, Kenyan mother and business owner Vicky Tah, and Belgian female Mainstage dancer Kelly De Clercq are the four protagonists of this short documentary that aims to give its viewers an intimate and candid access to the great festival and the story of these four people. Directed by Wim Bonte, ‘We Are Tomorrow’ expands over a brief 24 minutes where, profoundly and poetically, the short film gathers footage of the actual festival and also the journey of DJ Topic, Gaggan, Vicky and Kelly. These four real-life actors tell their personal story and how it intersects with Tomorrowland, a festival that has extreme importance and impact on their lives. You’ll be able to follow a bit of their lives up until the moment they joined the thousands of people on the festival grounds this year.

It’s an unmissable opportunity to reunite with the spirit of Tomorrowland. Watch the trailer below: