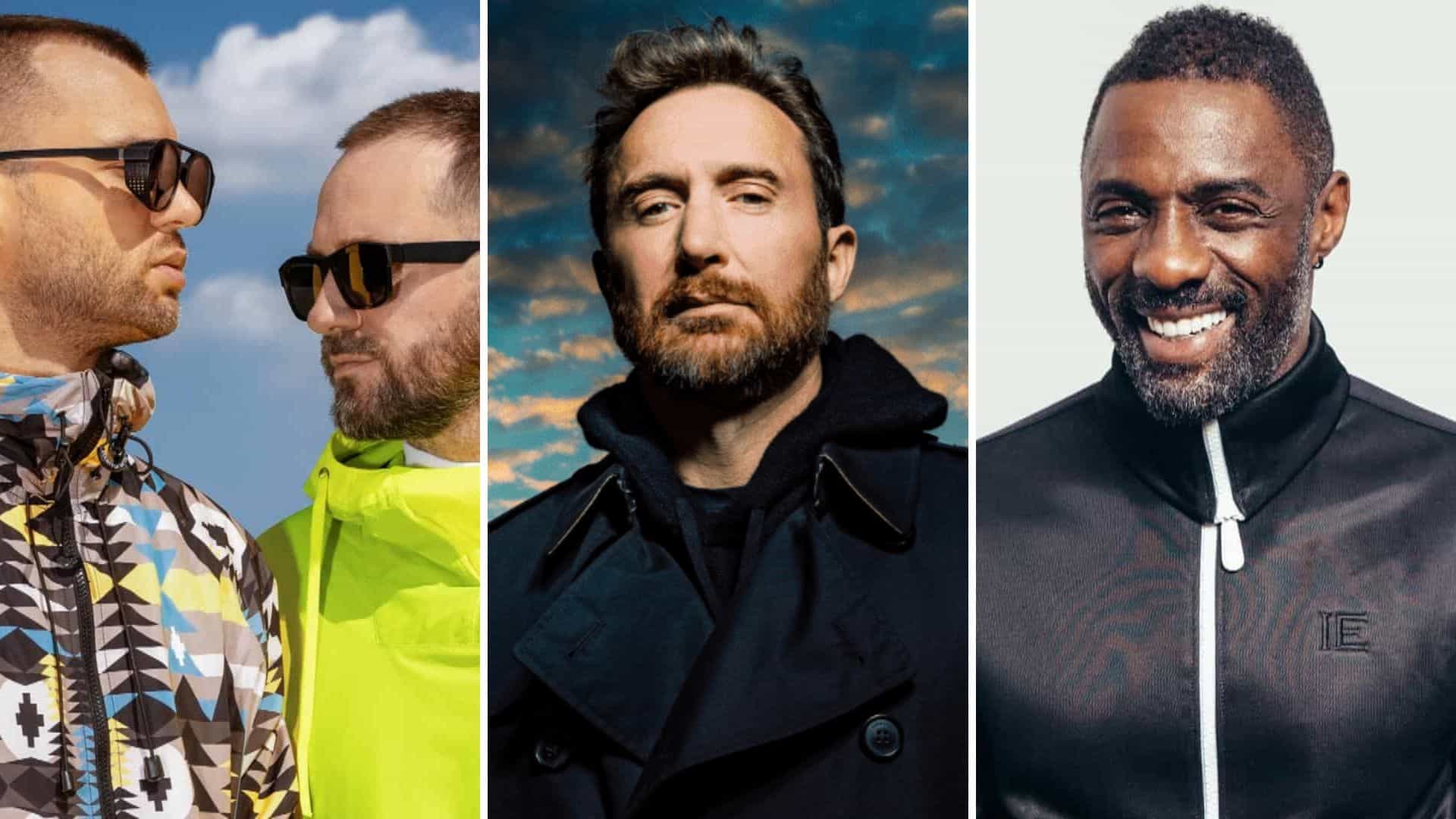 ARTBAT, David Guetta and Idris Elba have combined their creative talents for a massive new collaboration titled, It’s Ours. The new single will be released this Friday, October 14th, and will no doubt be a major, end of the year highlight amongst the electronic music community.

ARTBAT and David Guetta have been teasing the upcoming release via social media, including clips of the collaborators on stage together sharing the song with crowds earlier this year.  Hyping up the single, and discussing the significance of it from their own Instagram page, ARTBAT said:

A track powered by a sense of pious energy, using immense soundscapes and an unforgettable synth riff to encapsulate the crowd, before Idris Elba’s inimitable and iconic voice conveys a message of freedom, energy, and thoughts that everything around that belongs to whole universe in the breakdown to bring unity and rapture for those listening on the dance floor.

While the announcement and short clips will certainly be exciting for fans, fortunately they wont have to wait long for the official release of It’s Ours, with it’s global release already under 72 hours away.  For ARTBAT, this will help see out a big year for the duo who were one of the highlights from the three weekend return of Tomorrowland, and this release with further bolster their label, UPPERGROUND, who will be responsible for the release of this massive collaboration.  It’s also a great time to be linking up with David Guetta as he is coming off another massive year.  His recent single, I’m Good (Blue), with singer Bebe Rexha has amassed over 290 million global streams since its release at the end of August and earned the producer his seventh number 1 on the UK Singles chart.  With so much star power and talent coming together, there is no doubt that It’s Ours will be poised to be a mainstay on stages and playlists for the foreseeable future.

No matter what community you’re coming from. Melodic techno, house, future rave or EDM, this record is for the party people, the electronic music lovers.