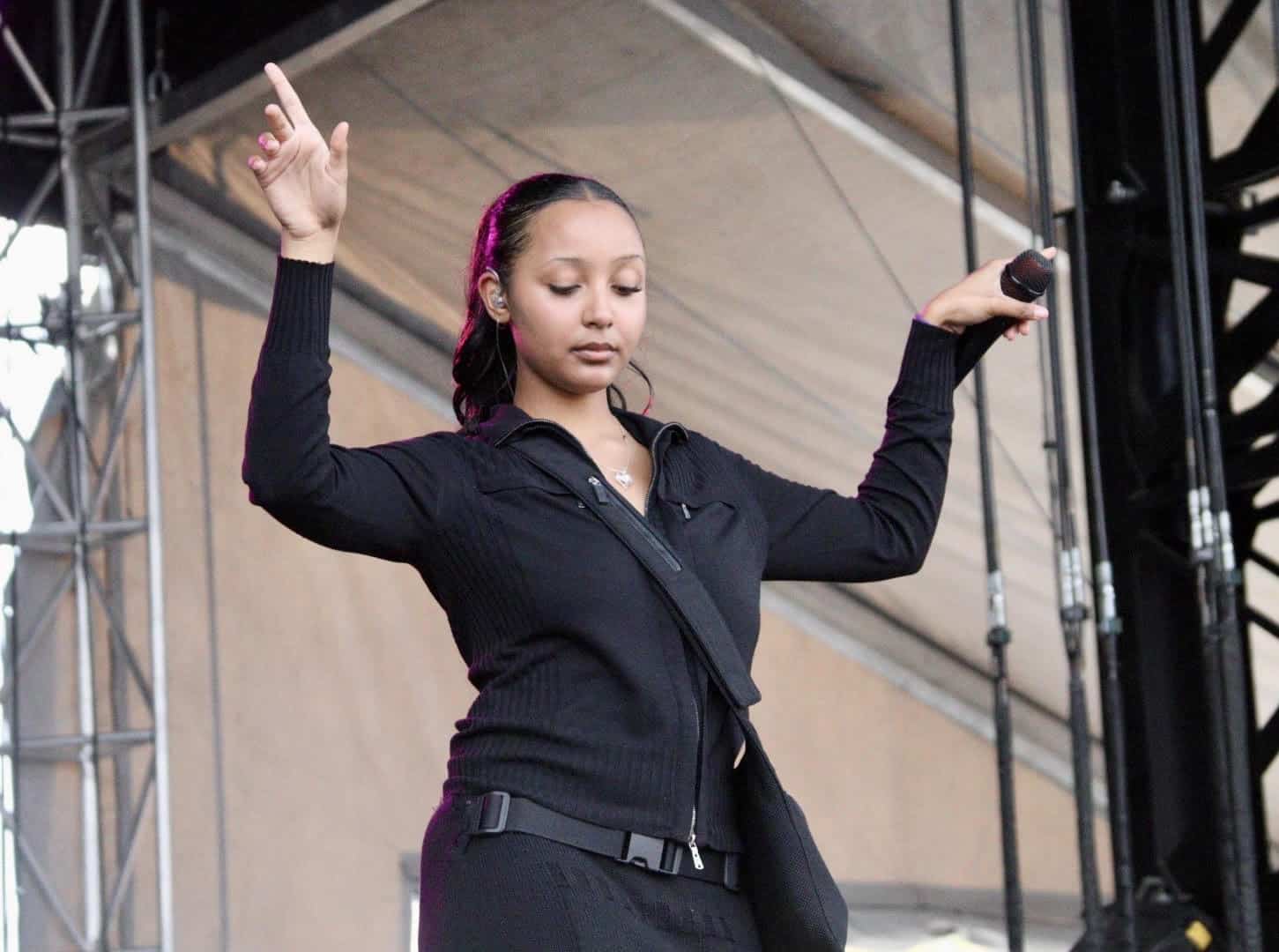 Austin City Limits wrapped up an action-packed Weekend 1 on Sunday. It was an extraordinary few days in which seemingly every act brought their A-game, though some stood taller than others- here are the top sets of the first weekend of ACL 2022!

Sydney’s own Flume is on an absolute tear right now. Palaces more than met expectations upon its release back in May, and the DJ/producer has spent the rest of the year cementing himself as one of the best live shows not just in dance, but in music as a whole. He’s a true master of controlling the ebb and flow of a set, providing a feast for the eyes and ears that leaves even the largest of crowds (like the sea of humanity that turned out for him in Austin) in raptures. Flume is performing like a man possessed, and he’s not showing any signs of letting up.

Remarkably only 21 years old, PinkPantheress continues to make a splash in 2022 with yet another impressive performance at a major festival. The Bath native brilliantly marries frantic drum and bass breaks with smooth and sweet pop vocals, and her effortless charm shone through in the hot Texas sun the same way it does on her irresistibly catchy tunes. Her live visuals are still a bit spartan, but she’s already your favorite producer’s favorite new act- give it a little time, and she’ll be near the top of your (and everyone’s) list soon.

Just short of 40 years into the game, the Red Hot Chili Peppers are still showing why they’re one of the greatest acts ever to walk the earth. Energetic, goofy, and just plain fun, John, Anthony, Chad and Flea flew through an awe-inspiring set that touched on the highlights of a catalog that would make even the most established acts at ACL jealous. Young artists take note- their blend of instrumental virtuosity, gorgeous visuals, and tongue-in-cheek showmanship is about as close to perfect as you can get.

Paramore made their Austin City Limits bow in style, reminding the world of why they’ve been one of music’s most exciting acts since bursting onto the scene back in 2007. Though their pop punk/emo sound appears to be a thing of the past, they play with the same vim and vigor of their early years and are certainly not afraid to roll back the clock to play a classic or two. Their new style is fresh and fully fleshed out, and considering they’re still relatively young (the band’s core is all in their early 30’s), their second act may be even better than the first.

Enjoyed Austin City Limits Weekend 1? Be sure to keep it here for coverage of Weekend 2, as well as all the latest about your favorite dance music acts and events!

Next article: Hans Zimmer documentary to air this week on the BBC