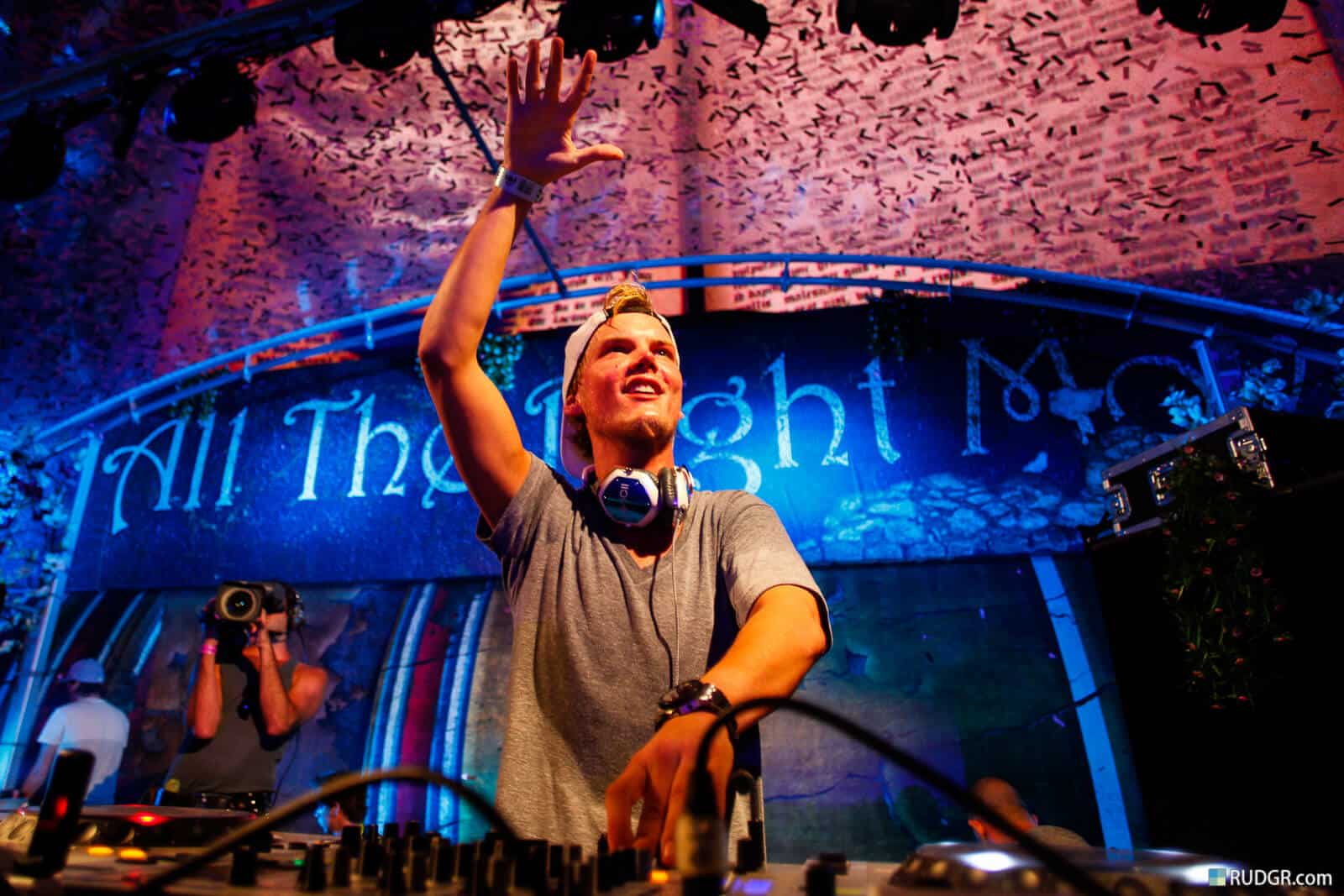 Avicii began his incredible career producing tracks from a pirated version of FL Studio and while his remixes gained him early notoriety with other producers, it was his single, Seek Bromance, that truly elevated his career.  Released under his early moniker, an abbreviated version of his real name, Tim/Berg, it was an early hit and reached a top 20 chart position in several countries including Sweden, Belgium, France, Netherlands and the United Kingdom.

While most fans around the world are likely to cite Levels and Fade Into Darkness as the tracks that truly launched Avicii into the spotlight, without Seek Bromance, that leap to international stardom may have not happened so quickly if it all.  The history of Tim/Berg aka Avicii is truly wrapped up in Seek Bromance, which was actually a follow up to an instrumental released in April of 2010 simply titled Bromance.  While the instrumental had some mild success on the Flemish charts, and even rose to number 2 in the Netherlands, it was the decision to add the vocals from Italian DJ Samuele Sartini’s single,  Love You Seek, sung by English vocalist Amanda Wilson, that truly changed the course of his career and saw the single truly impact the electronic music scene.

With Seek Bromance, fans can certainly hear that iconic Avicii production and early remnants of the sound and style that would go on to define his career during his short time on this Earth.  While every month seemingly has another milestone to be reflected upon regarding Avicii’s career and music, it is because of the love, inspiration and impact of these moments that make fans and musicians alike so willing to continuously revisit the music of Tim Bergling.  While it seems surreal that a track like Seek Bromance is 12 years old, or even that his sophomore release, Stories, has been out for seven years, it is through these memories and the music that we keep alive the spirit and love that Avicii brought into this world.