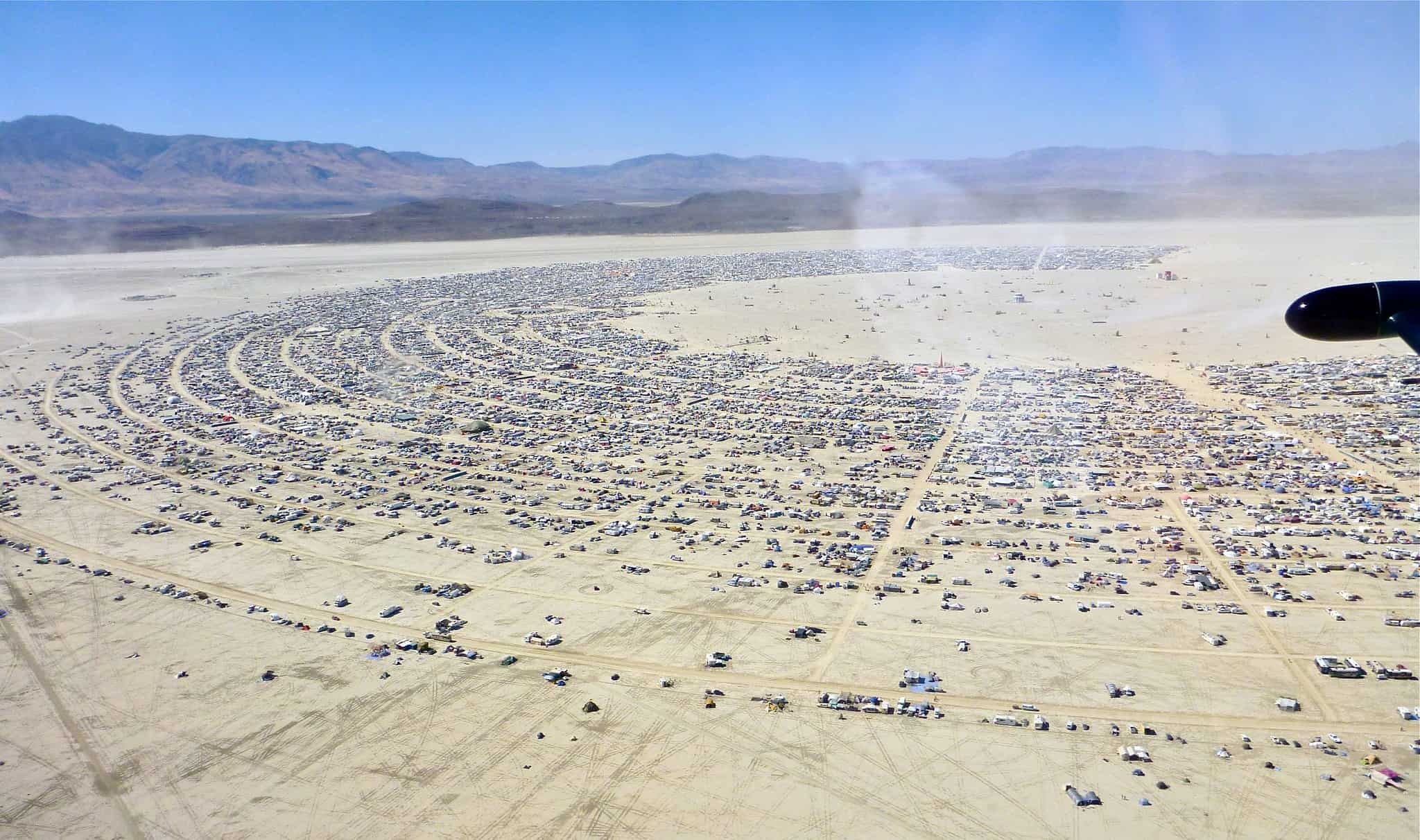 Burning Man has revealed that its 2023 theme for the event will be ANIMALIA.  In a lengthy post to the events website, director of Burning Man Project’s Philosophical Center and host of the Burning Man LIVE podcast, Stuart Mangrum, discusses the impetus behind the theme while taking a deep dive into the relationship of humans to animals.

Throughout this latest update of Burning Man 2023, Stuart Mangrum discusses the unique perceptions of animals and humans and the interactions they share, and most importantly, how they bring to life a seemingly lifeless stretch of land, primarily the Black Rock Desert, which hosts the annual festival. After introducing the beauty of the insects and birds which inhabit the land, he shifts to the “endless menagerie of imagined animals we bring with us every time we come to Burning Man. The mythic beasts we carry with us in our minds—imagined or idealized, objects of fear or fancy, the animal spirits that populate our dreams and are so often brought to life on the playa: boars and horses and bears, wild geese and giant bison, snakes and squids and space whales, oh my!”

From here, Mangrum continues his observation, focusing on the unique place in the animal kingdom wherein humans often place themselves above the label of animal:

“Of all the strange ideas that humans hold about the animal world, perhaps the strangest is the notion that humans are not in fact part of the animal world; that we have somehow evolved beyond our animality and now occupy a position apart from and superior to the rest. The myth of human exceptionalism has deep roots, fueled by thousands of years of religious cant, philosophical excuse-making, and scientific hoo-ha…

So why, then, do so many of us live in a make-believe world where humans are somehow apart from and superior to the rest of the animals in the zoo? It’s worth pondering, especially as humankind continues to make sport out of casually destroying complex ecosystems that sustain us all.”

While the post doesn’t provide specific details for what is in store for Burning Man 2023, you can expect a deep and entertaining journey through the psyche of Mangrum and a look at the freedom of expression for which Burning Man is known for, as well as the unpredictability for which the land can provide both through its living creatures and natural forces.