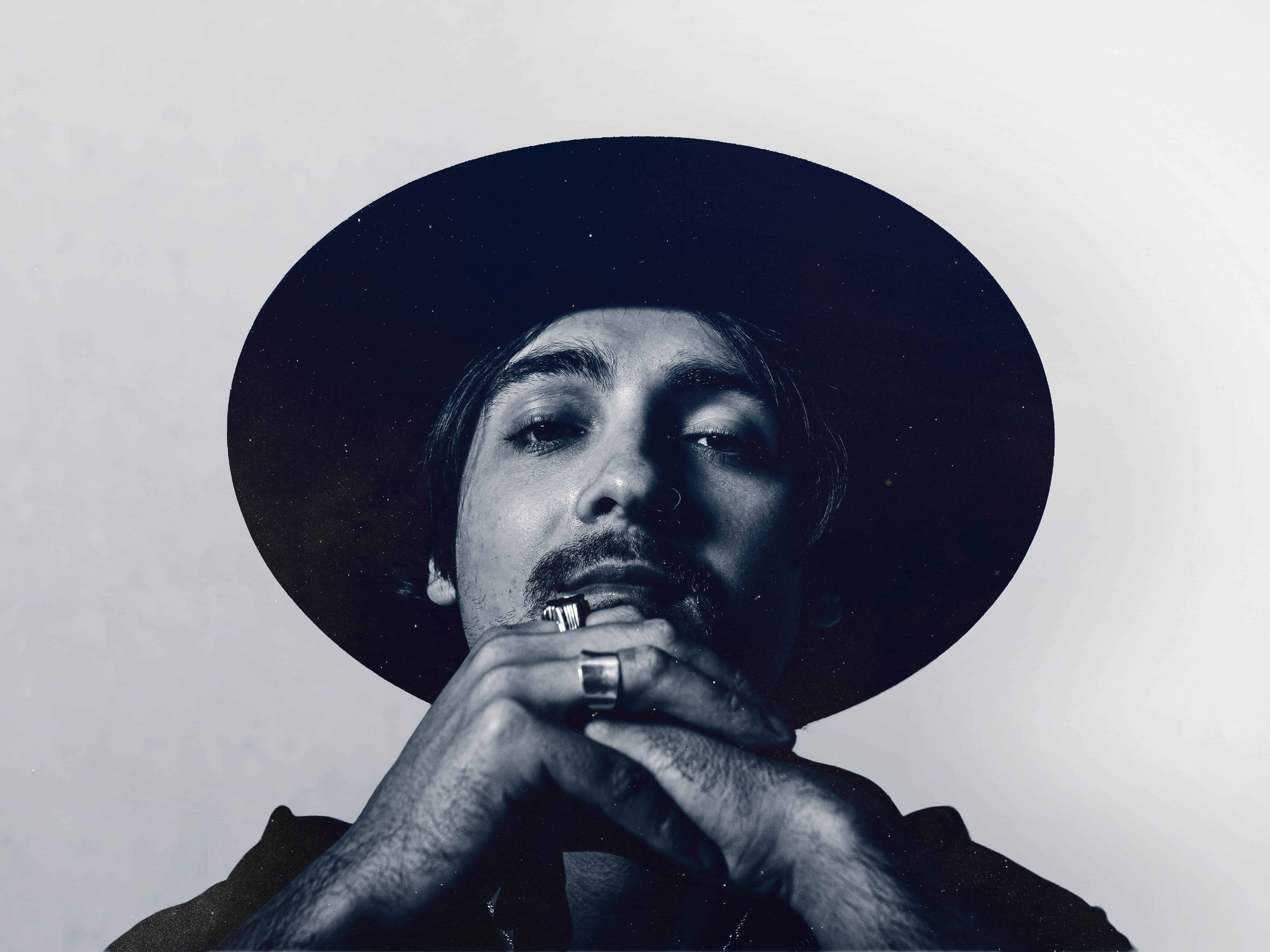 Justin Hawkes, one of the driving forces behind the DnB scene in the United States, has just released his debut album ‘Existential’ on UKF, and we’re here for it.

‘Existential’ by Justin Hawkes features a total of 15 tracks which all showcase Hawkes’ diversity as a producer. Crossing across multiple genre influences, the journey is striking and your emotions will definitely run high. The standout (and most intriguing) single, ‘Better Than Gold’, features his father and uncle on acoustic guitar and mandolin, and vocals respectively.

“Existential manifests as a self-portrait. It weaves between my thoughts, philosophy, and history, both within my career as a Drum & Bass artist in America and internally through the unknown future. The title itself represents the existential scenarios that have formed who I am, exploring my journey through crisis, the weight and forgotten wisdom of the past, and even the sometimes-comedic power of being an outlier.” – Justin Hawkes

Justin Hawkes stormed onto the DnB scene under his Flite moniker with his self-released track ‘Blue Spark’ in 2013, quickly garnering support from the likes of Andy C, Porter Robinson & RL Grime just to name a few. A career full of releases across labels such as UKF, Liquicity, Hospitality and Monstercat and festival appearances across the globe saw the Flite alias dropped in favour for Justin Hawkes in 2020. The timing of ‘Existential’ is exquisite; it explores deeper themes, such as the idea that humanity is encouraging its own extinction. ‘Tragedy, Humanity’ is one track off the album that describes the many beautiful, yet tragic paradoxes which humans go through, or create for themselves.

“I’m a big film guy, often leaning towards the existential questions and mysterious possibilities of human progress. The organic and moving sounds of composers like Jon Hopkins and Hans Zimmer really interest me as well, and that played a key part in my mindset while producing the album. I am pleased that ‘Existential’ as a body of work grasps the essence of what makes me think, feel, and makes me myself, all within a musical format I am exceptionally passionate about.” – Justin Hawkes

You can stream ‘Existential’ by Justin Hawkes on Spotify down below, please be sure to let us know your thoughts!