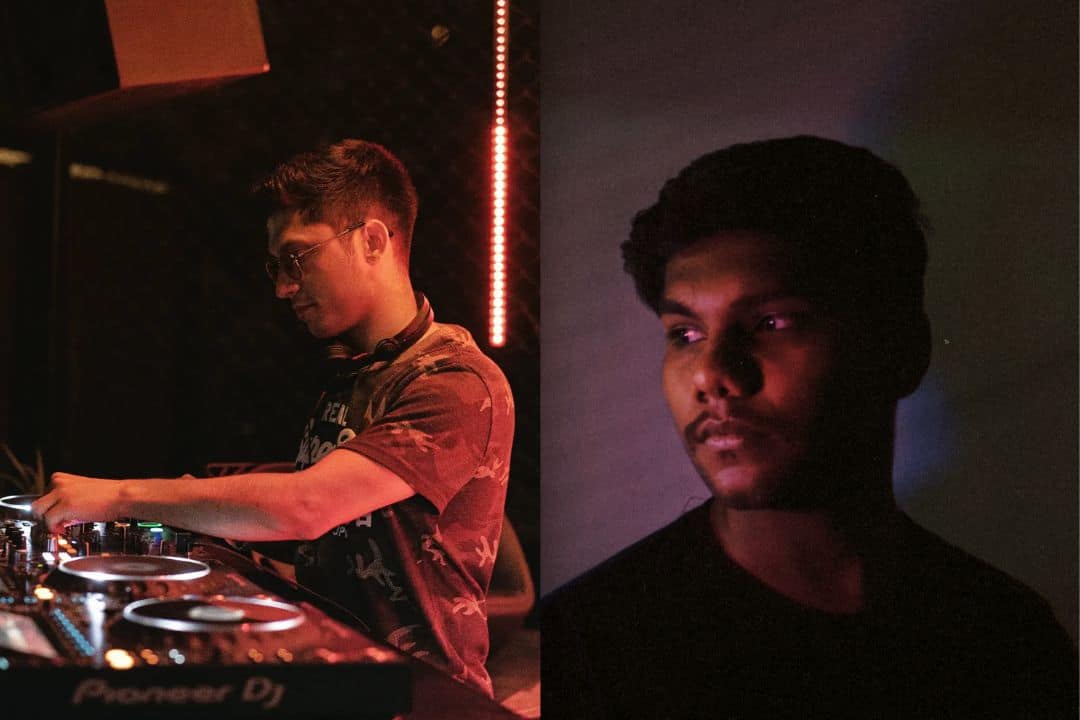 Two fast-rising producers in the electronic scene currently, Kaamin and Parallel Voices have joined forces together to create the powerfully melodic and deeply mesmerising track ‘Advent,’ out now via Colorize (Enhanced Music).

Both masters in their own respective genres, Kaamin and Parallel Voices are two names that the scene will be getting used to hearing around a lot more in the near future. Respectively making huge waves apart, they now come together to create even more waves. Kaamin is an artist who is always known to experiment, coming up with out-of-the-box projects and soundscapes. Especially making moves with his project The Hideout – which saw him perform a breathtaking set atop the Stakna Monastery in Ladakh, India – earlier this year, he continues to offer a dynamic aura to the melodic scene.

Parallel Voices is an equally talented name fast on the rise. A huge name within the Indian dance music circuit, his critically acclaimed ‘Oceans of Thoughts‘ EP gained strong support from heavyweights the likes of Above & Beyond, Lane 8 and many more, proving multiple times over that he is a force to reckoned with. With all of these achievements between both Kaamin and Parallel Voices, their collaboration is seeing immense support in just the first few days of release.

Designed to take listeners on a spiritual journey, the dark and mystifying soundscape that brings ‘Advent’ to life evokes strong emotions that will make any listener want to stop and fully focus on every detail that encapsulates the track. Sweeping and larger than life, both Kaamin and Parallel Voices’ influences from their own signature sounds blend seamlessly together.

Out now via Colorize, ‘Advent’ is part of the record label’s new Autumn sampler, and teases more exciting things to come for Kaamin and Parallel Voices. Listen here or check it out below.