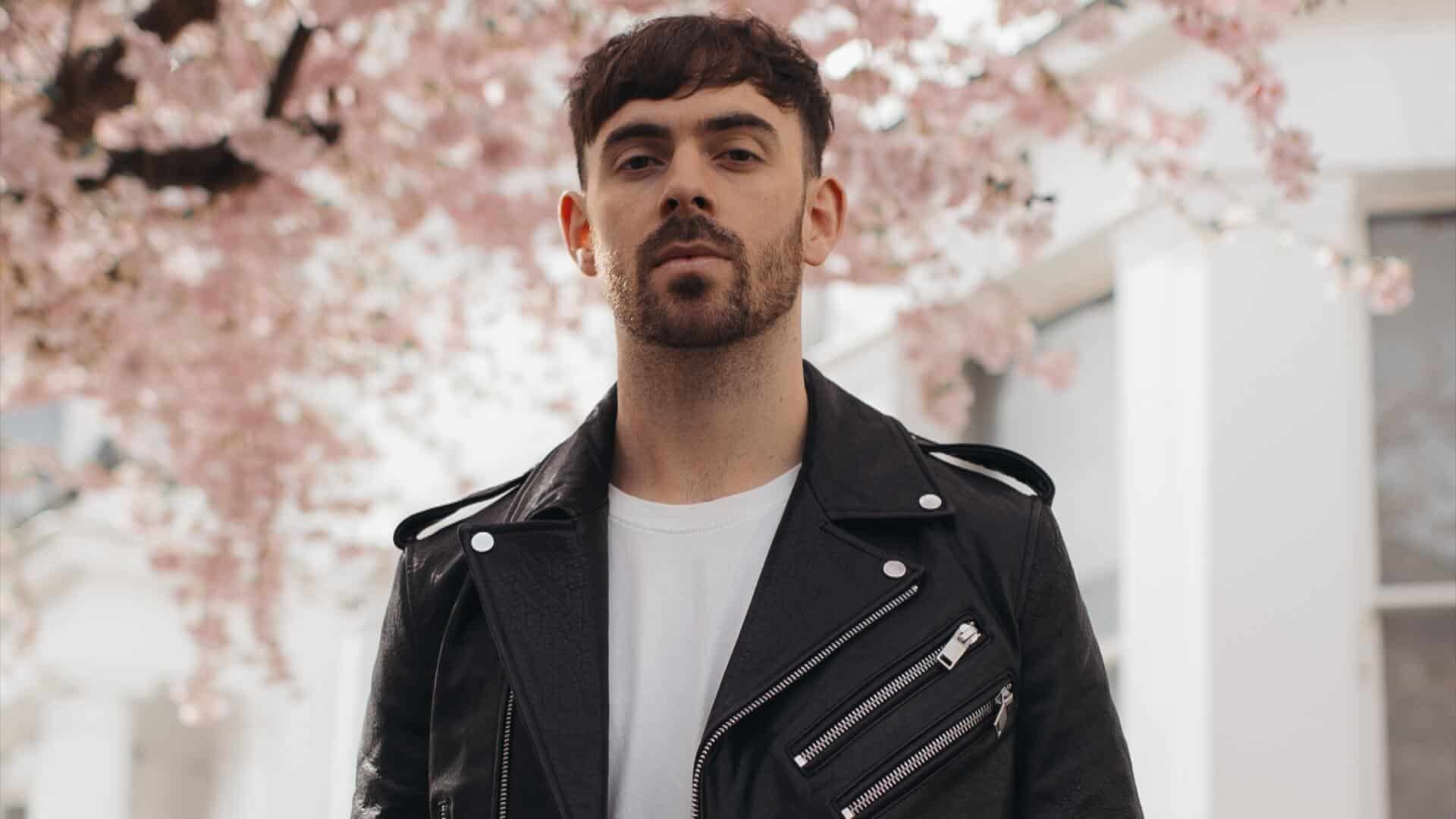 It was a hot summer for Patrick Topping and the temperatures don’t seem to be dropping, at least on the release charts. After the huge success of ‘Shake My Booty‘, Topping continues on the move delivering now an uplifting and anthemic pearl. ‘Keep on Moving’ is available now on the usual platforms, via TRICK/Ministry of Sound.

The thirst for tech house bangers is becoming increasingly heated and the British Patrick Topping is one of the great responsible for it. Contemporary pioneer of the genre, Topping has been in the spotlight for a while now, having taken his brand TRICK to an acclaimed record label and also to prestigious events that move crowds of music lovers. This summer Patrick Topping made his Ibiza residency debut with his TRICK residency at one of the most iconic venues on the white island. Within the perimeter of the DC 10, the British artist brought together some well-known names such as Eats Everything, Skream, Anfisa Letyago and many more, who by his side threw some great parties. Considered one of the hottest exports in dance music today, Patrick Topping has strengthened his CV with quality productions. In July, at the peak of the summer season, he released the funky tune ‘Shake My Booty’. Now, wrapped in an effervescent power, he delivers an uplifting hymn. ‘Keep on Moving’ has sparkle, movement and bubbling energy. The vocals are anthemic, revivalistic and infectious, like all the vibe on this party cut. There’s no shortage of loud percussion and claps, which invite you to tap your feet and hands. The soundscape is easily engaging, flowing naturally and causing an immediate good mood. Patrick Topping has found in this track the perfect way to perpetuate summer and his carefree spirit. Accompanying the release is also a live music video, which brings together a series of footage from the music producer’s lively summer. It’s well worth embarking on this exciting journey, check out the video below: