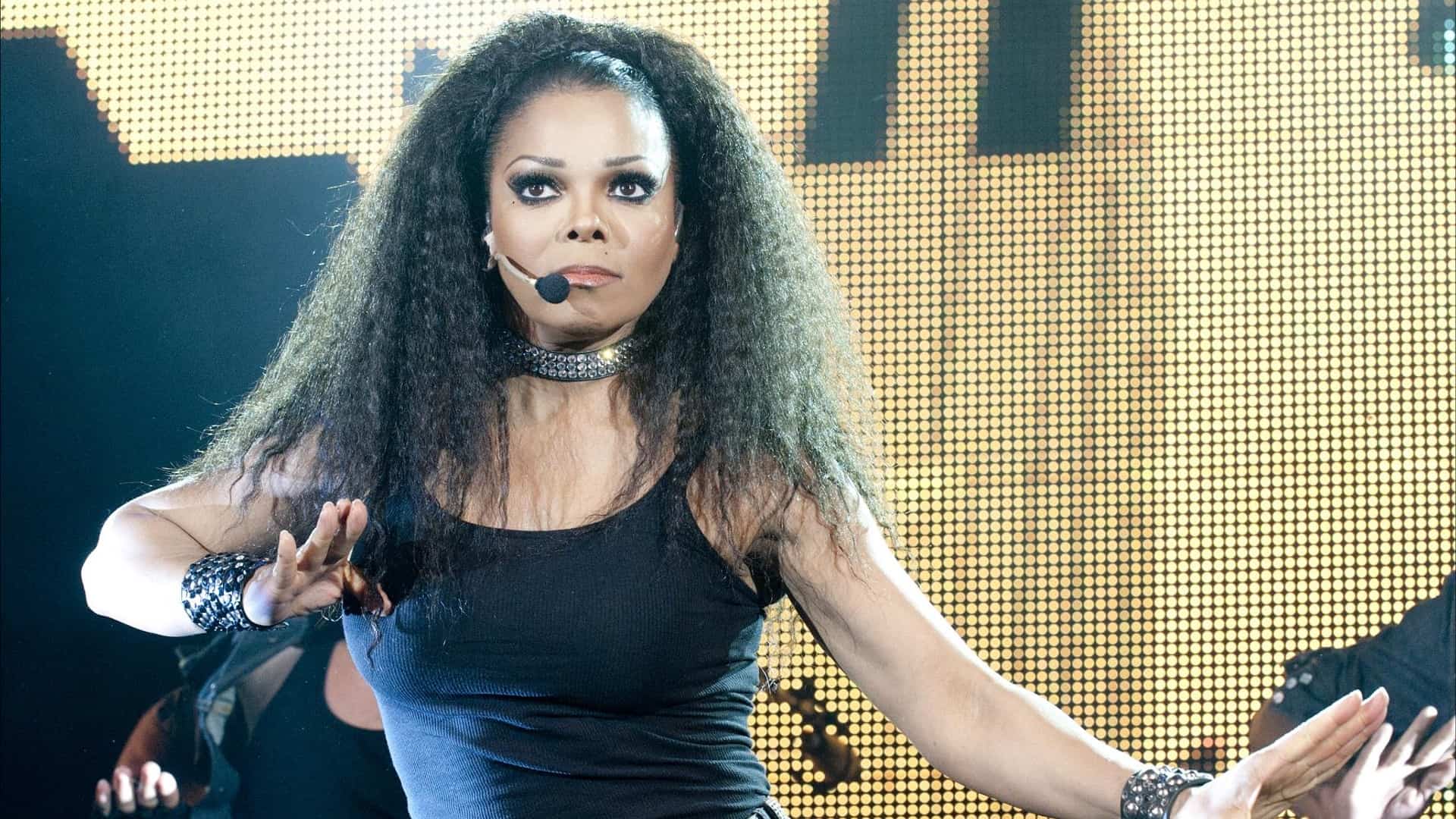 Janet Jackson critically acclaimed studio album ‘The Velvet Rope’ from 1997 has been reissued on the occasion of its 25th anniversary.

The grammy-winning piece of art has been reissued in two components where the first one features its original twenty-three tracks, and the second component showcases thirteen remixes from a variety of artists including David Morales & Frankie Knuckles, Jason Nevins, Armand Van Helden, Tony Moran, and Masters At Work. If that wasn’t enough, her YouTube channel and our watch space has been blessed with the remastered HD versions of Janet’s five music videos, including ‘Got ‘Til It’s Gone.’

Janet Jackson has already been in the headlines this year when a documentary based on her career and life was released in early 2022 on Sky and Now TV.  Having gone down as her fourth consecutive LP to reach the Billboard Top 200 and sixth studio album in general, The Velvet Rope holds a special place in the grammy-winning artist’s discography as it deals with some extremely sensitive topics like domestic violence, emotional breakdowns, self-worth and more.

Read Next – R3hab & Laidback Luke drop ‘Weekend On A Tuesday’ via NFT marketplace another block: Listen