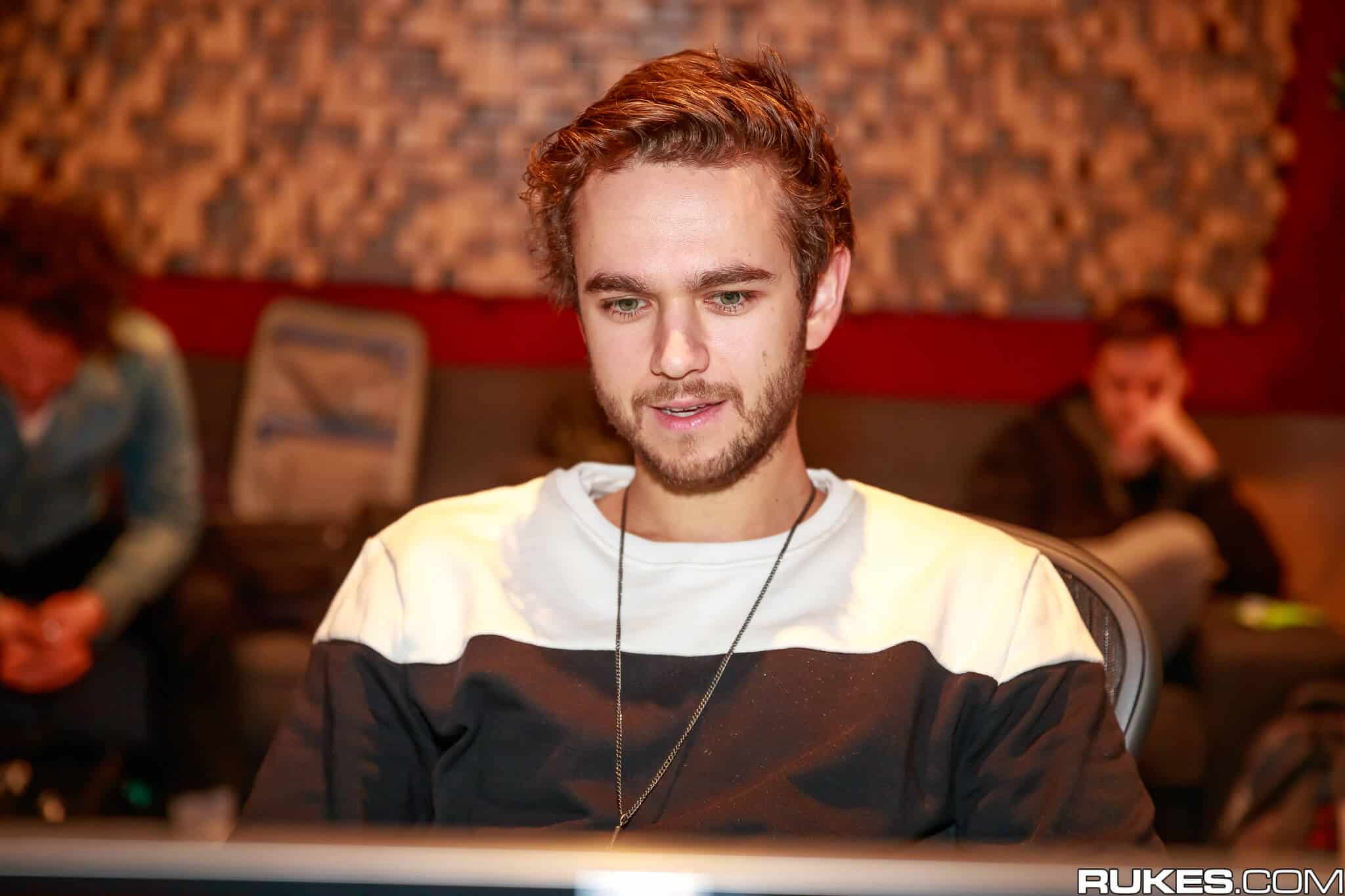 Zedd released his chart topping, debut album, Clarity, 10 years ago this week on October 12th, 2012.  In honor of the occasion, it only feels right to look back at the release, how the album impacted the dance music scene, the collaborators who helped Zedd bring it to life and of course the upcoming plans to celebrate it with special performances in San Francisco and Los Angeles.

Prior to the release, Zedd had begun making a name for himself through high profile remixes of Lady Gaga and Skrillex tracks, as well as early singles Shave It Up, Shotgun and Slam The Door, which were all released through Owsla Records.  It was in early 2012, when Zedd moved over to Interscope Records and shared the single Spectrum with Matthew Koma, that fans got their first taste of what was to come from the young producer.  While Shave It Up and Spectrum would serve as the albums initial singles, it was the third single, and album namesake, Clarity, that truly propelled Zedd to the global superstar that he is today and ensured that the album would embed itself into the hearts and minds of fans around the world.  Composed by Zedd along with Matthew Koma, Porter Robinson and Skylar Grey, it was Koma who actually found and helped persuade singer Foxes to sing the vocals for the track.  The single quickly went platinum as Zedd’s world tour saw him playing to sold out crowds everywhere he went.

As fans clamored for more music, a deluxe edition of Clarity was eventually released and it featured the highly successful single Stay The Night, which had Paramore singer Hayley Williams on vocal duty.  With the landmark album now a decade old, Zedd is celebrating with a special performance of the album in San Francisco as well as a one night performance, backed by a 50 piece orchestra in Los Angeles over the weekend.  While not everyone will be able to attend to the performances, the orchestral set will be given a special live stream broadcast, allowing viewers from around the world to experience Clarity all over again.