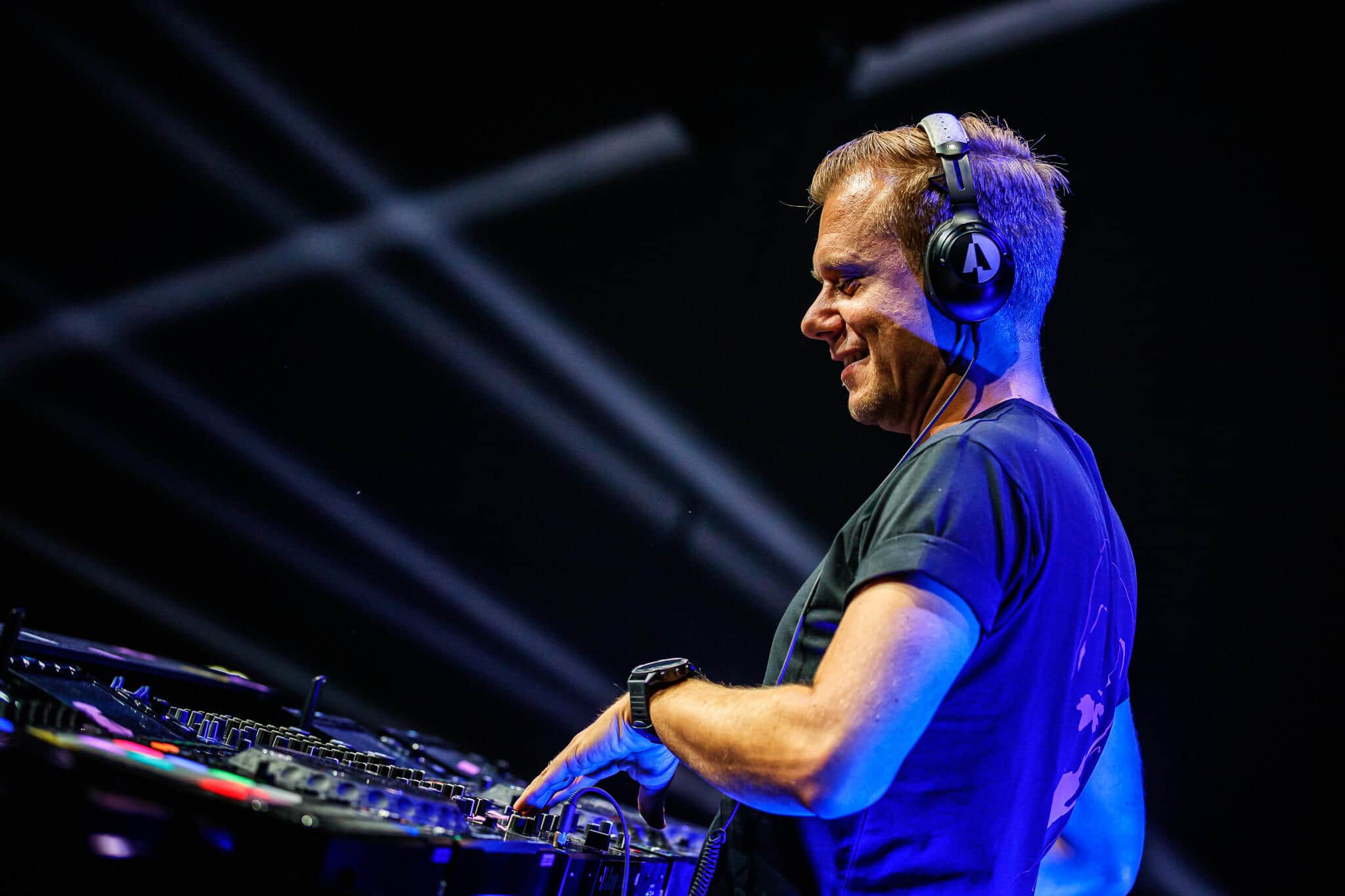 Armin van Buuren keeps his name in the headlines of music world for months now, with continuous releases, new ventures and spectacular shows across the globe, and now he’s back with another banger featuring Wildstylez – ‘Typically Dutch’ is a lighthearted, energetic track coining in on the most common stereotypes of the Dutch culture and embracing its association with dance music.

Armin van Buuren has been the man of the hour for quite some time in the music sphere, and that continues with him releasing the latest track ‘Typically Dutch’ featuring producer Wildstylez and vocalist PollyAnna on his own Armada Music the Dutch DJ prepared an energetic track that plays around his roots.

New trance track starts strong with energetic drums and vocals, with catchy and memorable lyrics (that will surely get stuck in your head) talking about the most commonly known stereotypes connected to the Dutch culture, but the vocal hook embraces the interconnectedness of the Dutch culture with electronic dance music. The Netherlands has been home to some of the most notable and successful electronic music producers of our time – Armin van Buuren, Hardwell, Tiësto and Martin Garrix all share the origins and have, through their music, put their country on the map as the key global contributor to trance, techno and hardstyle genres in 21st century, so much so that the country has become the ‘promise land’ of many European music producers to headstart their music career in the early 2010s.

This party-starting track is sure to make its rounds in the region and we can hope to hear it on upcoming Armin’s sets at the ongoing Daydream Festival in Doha, Qatar – one of three music festivals being hosted for the duration of the controversial FIFA World Cup tournament. And for all those who can’t get enough of Armin’s work and cannot make it to Qatar, in his latest 4-hour livestream Armin created his latest ASOT Year Mix 2022 which is available to watch on YouTube.

Check out Armin van Buuren’s latest collboration with Wildstylez and PollyAnna titled ‘Typically Dutch’ down below: