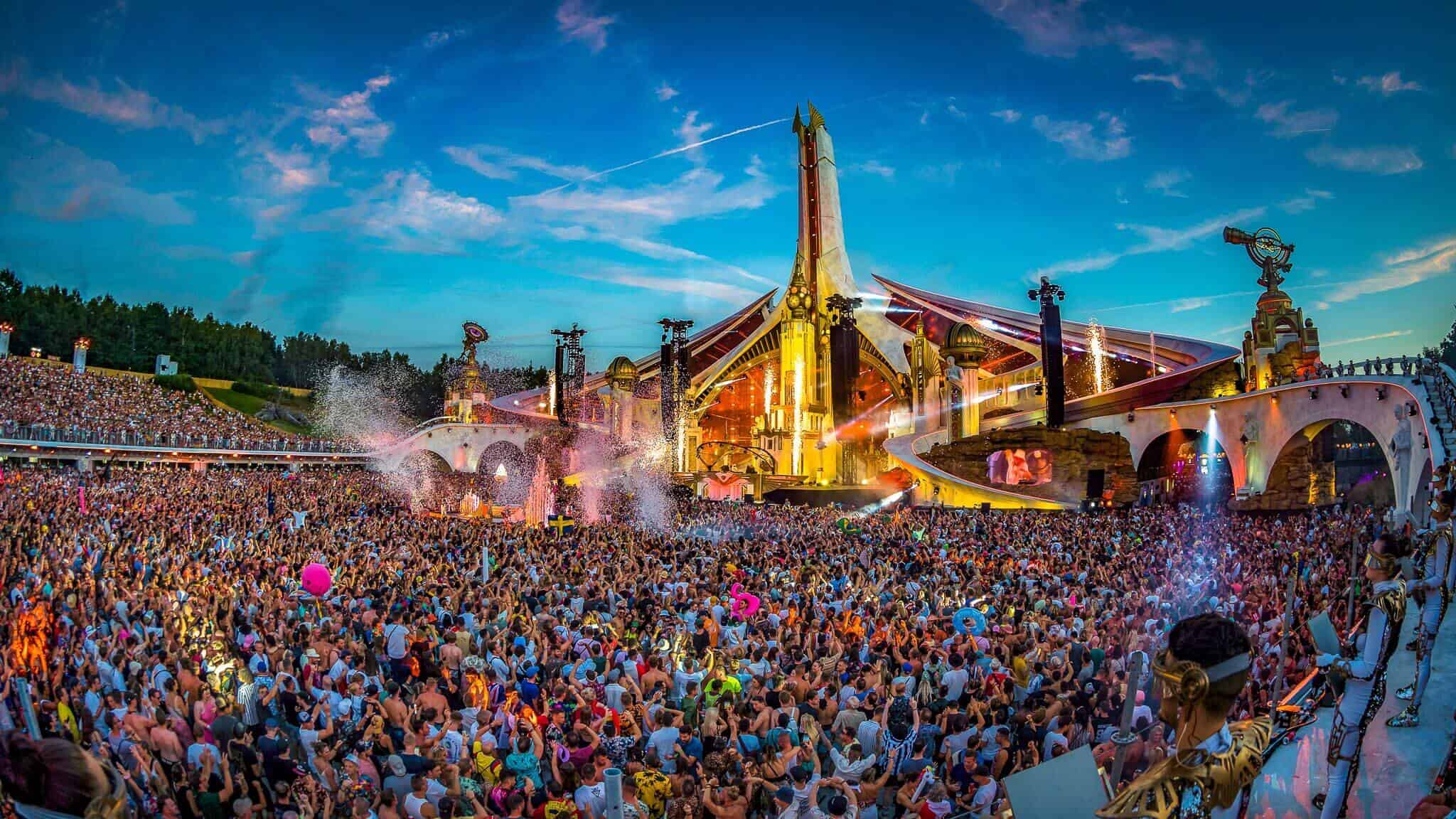 With the World Cup beginning this week in Qatar, much of the world’s eyes are focused on the gathering of the globes best footballers as they compete for their home country in the first every tournament to be played in a Middle Eastern nation.  The location means that many symbols and traditions are being curbed to fit with local customs and the Belgium team’s kit design has found itself in the middle of controversy.

For much of the football world, displaying armbands, patches, cleats or even kits that showcase themes of love, anti-racism or support for the LGBTQ+ community.  Unfortunately, Qatar’s rigid rule forbids displays that represent much of these more progressive concepts and ideals and the country, along with support from FIFA, have barred teams and fans from displaying items that feature the popular One Love mantra as well as rainbow designed patterns.  Earlier this week, team captains abandoned an effort to wear One Love rainbow armbands during matches for fear of reprisal from FIFA and the host country.  For the Belgium National Team, they were hoping to showcase their Tomorrowland collaboration, a beautiful white jersey with rainbow accents and the word “LOVE,” complete with the festivals logo, sewn into the seam behind the neck.  Prior to the start of the competition, the team was told by FIFA it would need to remove the word “LOVE” as well as the rainbow logo in order to be allowed to take the pitch.  The rebuke has been part of a long list of potential human rights violations and harsh enforcement of government mandates over the tournament and the players and fans traveling to the region.  At this stage, Belgium has opted to simply wear their red kit for their group stage matches as officials continue to push for the opportunity to wear the Tomorrowland LOVE kit should they make it to the knock out stage.

FIFA have told Belgium to remove the word 'Love' from their away kit, which also includes rainbow trim.

Belgium say they will wear their red kit for all group-stage games and deal with the situation if they go through. pic.twitter.com/h0pEX0uwQt