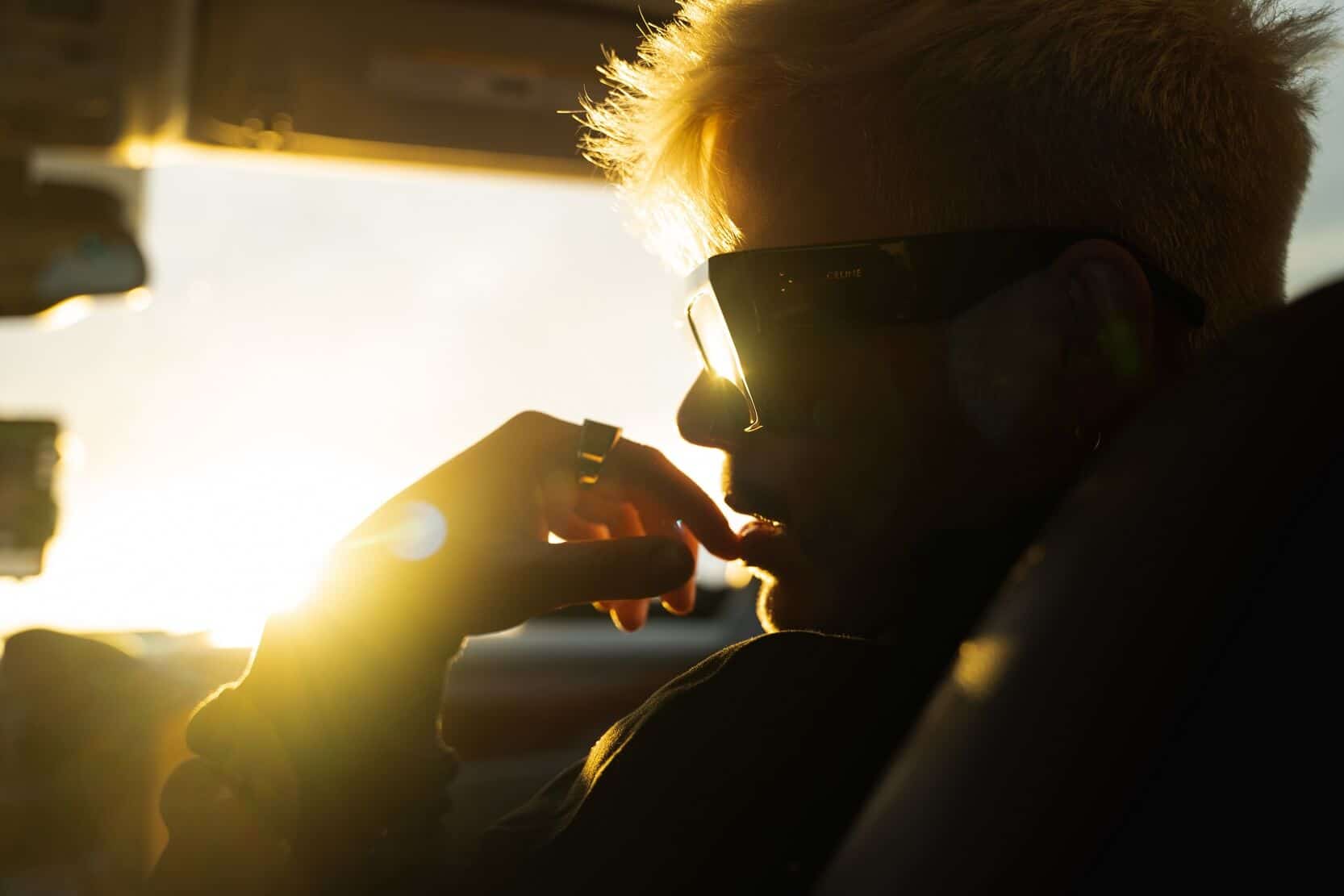 Blessing us all with the most scintillating of albums’, Mausio has just unveiled a body of work like no other, entitled ‘unCENSORED.’ Consisting of sixteen tracks, the German DJ/producer offers us all a more raw and emotive side of himself through his signature Future Techno sound.

Following the exclusive announcement regarding the release of his second studio album back in March, Mausio has finally blessed us all with a body of work that helps define his unique sound in the most intriguing of manners. Leaving no doubt to the imagination, ‘unCENSORED‘ acts as a clear representation of everything that this artist to watch stands for, whilst each of the featured tracks will have anyone feeling some type of way. As eclectic as you may expect, the German-based DJ/producer is more than set on leaving a lasting impact within the dance scene, and if this album is anything to go by, we could not be any more certain of the prosperous career that lays ahead.

Infusing Hip-Hop, Dubstep and Minimal Techno through each of his productions, Mausio in his own words has created a brand new genre in the form of “Future Techno,” and as you may have guessed, we are all for it. Implementing his signature style of play throughout the entirety of ‘unCENSORED,’ Mausio has ensured nothing less than absolute perfection, with each of the sixteen tracks on the album, offering a wider perspective into his genius mind. Taking listeners on a musical journey like no other, tracks such as ‘Try,’ ‘Trapped,’ and ‘Fever‘ will have anyone begging for more, as each musical element is further elevated from the emotive and soul satisfying lyrics of singer/songwriter Bibiane Z, whilst collaborations alongside VAUST in the form of ‘Dance‘ and ‘I’m a mess,’ further indicate the undeniable musical prowess of this artist to watch.

Exploring that deeper and more raw part of himself, Mausio ensures that each track represents a certain point in time, and with the endless amount of time presented due to the global pandemic, it was not long until this immense body of work started taking shape. Enticing in every sense of the word, tracks in the form of ‘Club Like‘ alongside Ely Ray, ‘Ghost‘ alongside Roxen, and ‘Blind‘ with Marwin Balsters conclude the epic collaborations on ‘unCENSORED,’ whilst the likes of ‘Not Alone,’ ‘Socialism,’ ‘Cool,’ ‘Damn!,’ ‘Hommage,’ and ‘Show Me How You Feel,’ complete the most intriguing of body of works that we have seen in a long while. With this said, be sure to check out ‘unCENSORED’ in all its glory below, with streaming also available through all major platforms here. Don’t forget to also leave us your own thoughts in the comments section. Enjoy!