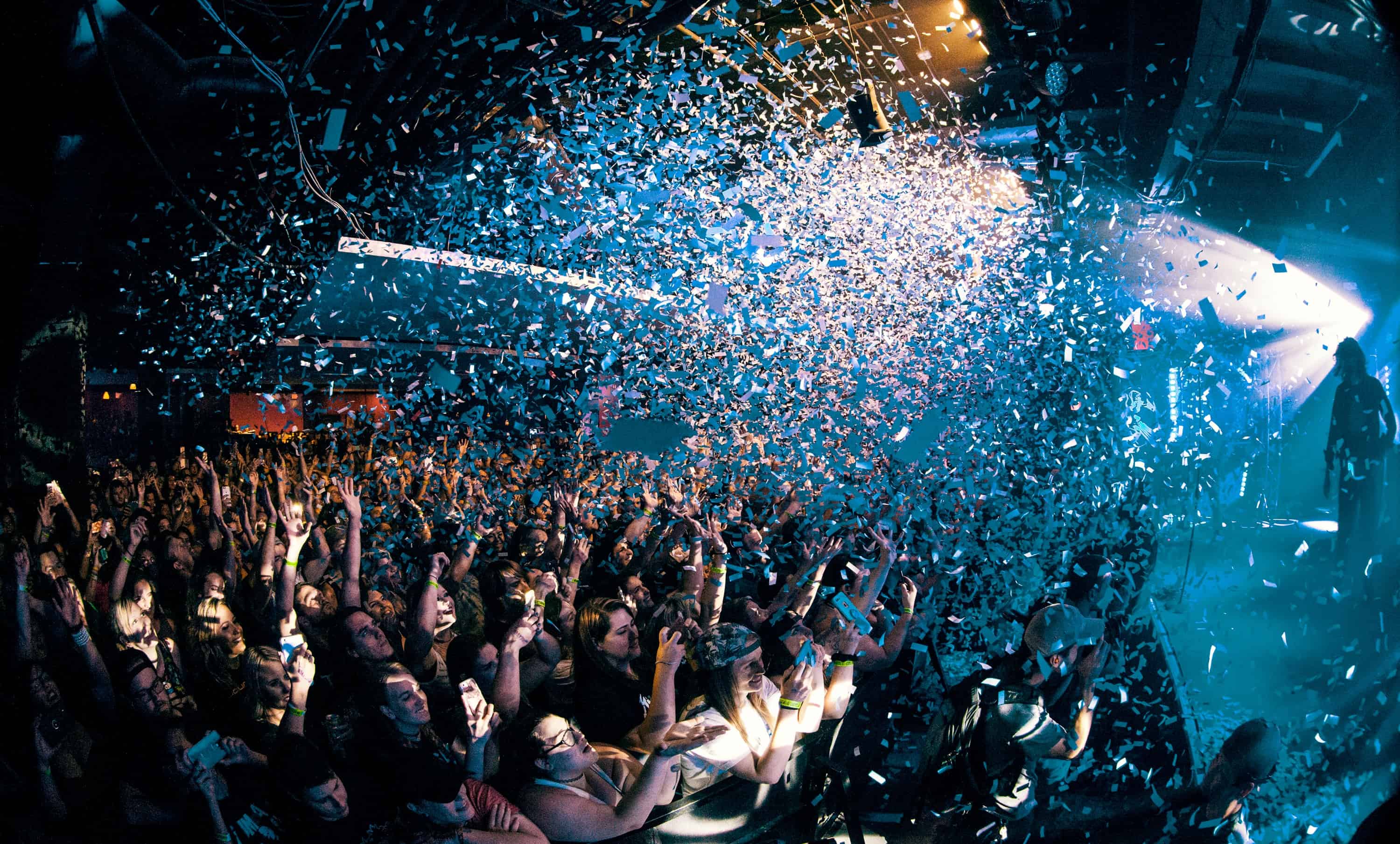 In a report by neuroscientists published by Current Biology, they found that low frequencies in bass have made people want to dance more.“Bass really does make people dance more, and this isn’t just something that comes from our conscious awareness,” states Dr Daniel Cameron.

As reported by The Guardian, an interesting scientific study made by Dr Daniel Cameron and his colleagues has proven that low-end bass, although not detectable through hearing, makes people want to dance more. They found this by conducting the research with crowds at a set by techno duo Orphx at LIVELab in Canada, who were given motion-capture marker headbands and filled out pre and post study questionnaires to gather information.

“This is real world – real electronic music dance concert – validation that the bass really does make people dance more, and this isn’t just something that comes from our conscious awareness.”

Going on to state how they conducted the research, he said:

“We’d lose all ecological validity if we just cranked the speakers, they become bone-rattling and everyone can tell ‘oh something different is really happening here’. We didn’t want them to be aware of what we’re doing.”

During the performance, they switched between turning VLF speakers on and off, to produce and then turn off low-frequency sounds to see how the crowd reacted with their change (or lack thereof) of dance moves and reactions to the frequencies even if they didn’t realise it was happening. At the end, their study revealed that from those who were wearing the headbands, they moved 11.8% more on average when the special speakers were switched on at 2 & a half minute intervals.

To read the full study published in the journal Current Biology, click here.