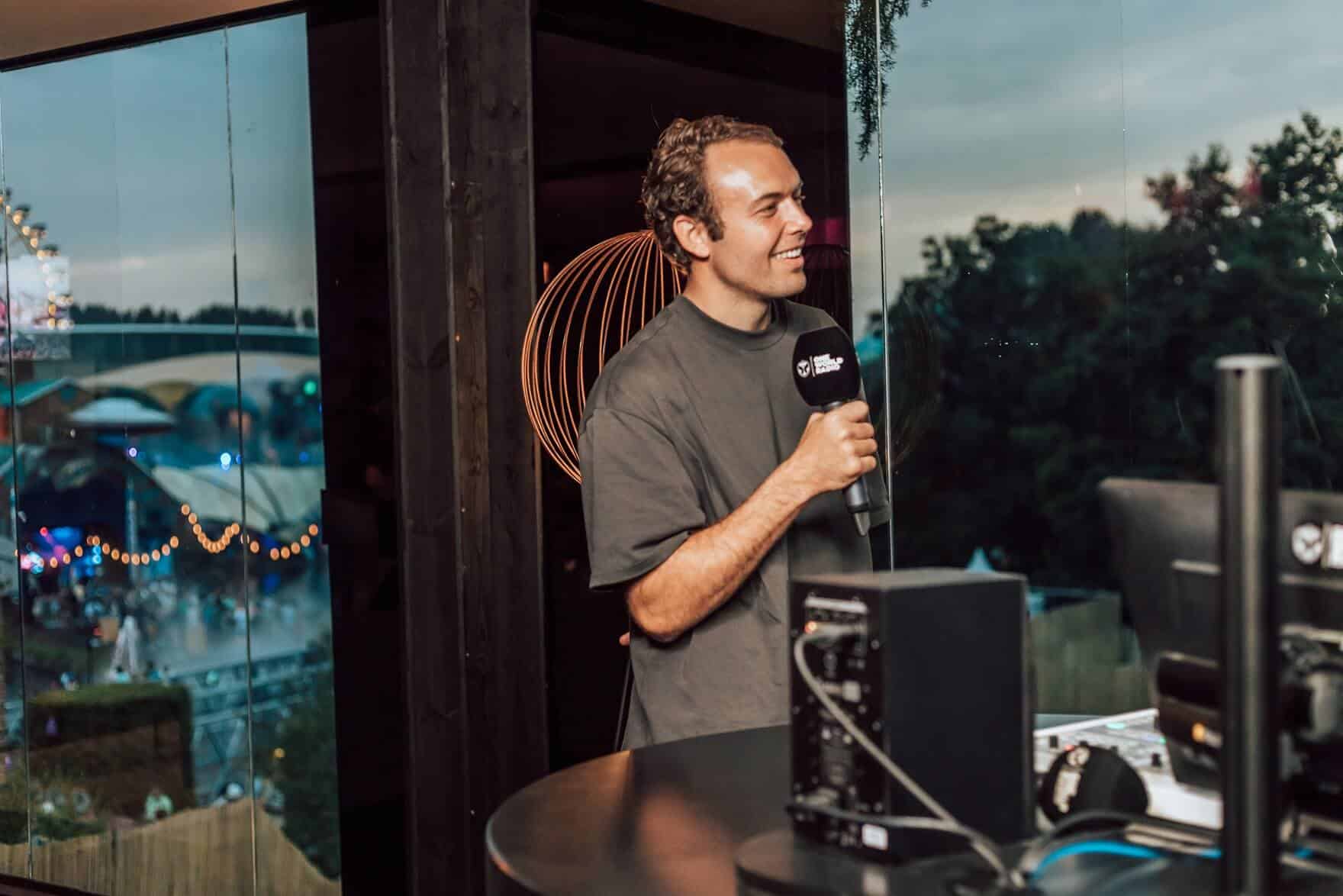 Otto Knows finishes the trilogy with Alex Aris in a single ‘Randomize’: Listen

Otto Knows and Alex Aris once again bring the chill vibes with the single ‘Randomize’ released on Tomorrowland Music.

Otto Knows had some pauses during his career. Before the release of his first single on the new label Tomorrowland Music called ‘Pyramids‘, the Swedish producer had 3 years without any release. After the release of Pyramids, it was clear that Otto Knows is back with a new style and many releases to come. Not so long after, ‘Lover‘ and ‘Electricity‘ with DubVision were released as well. All these releases had a positive, dance-pop energy. Otto Knows and Alex Aris are a good match, as they once again collaborated on a new single called ‘Randomize‘.

The track itself starts with an interesting synth melody combined with a kick. Shortly after, Alex Aris provides his fitting vocals. The music elements in this track are not changing much, as the track focuses on one main melody and fitting vocals. It can be also categorized as a perfect night ride type of track. It is calm and it makes you sing along.

The Swedish talent had many successful singles during his career. ‘Million Voices‘, ‘Next To Me‘, ‘Back Where I Belong‘ are classics of dance music that won´t be easily forgotten. With yet another release in 2022, Otto Knows still has some tricks up his sleeve and we are awaiting his next steps. In the meantime, you can listen to the track below.