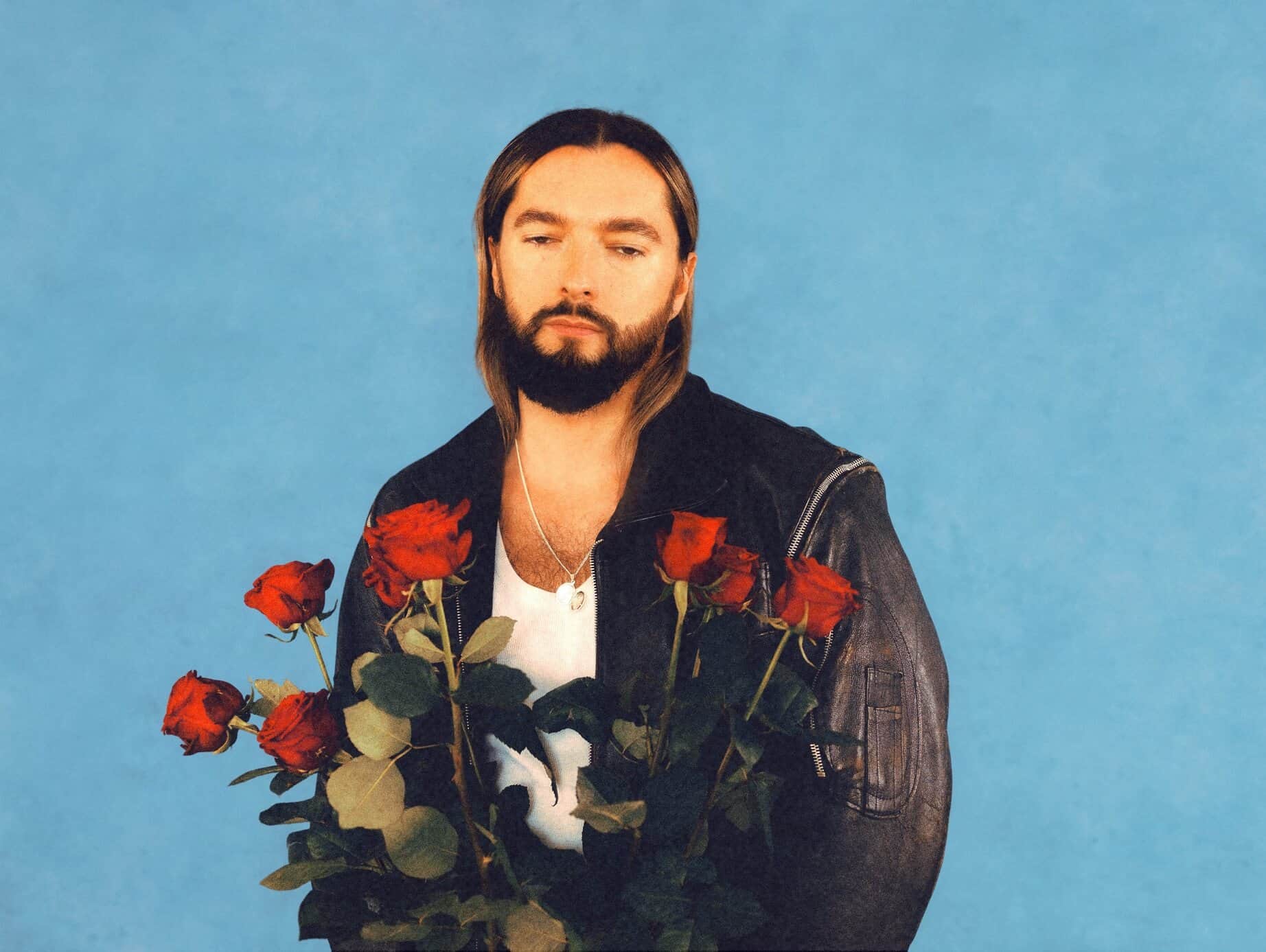 Salvatore Ganacci gets ‘Culturally Appropriate’ on his debut album: Listen

‘Culturally Appropriate‘ is Ganacci‘s most ambitious work to date, encapsulating a diverse offering in biographical fashion.

Salvatore Ganacci, born Emir Kobilić, is one of the most enigmatic and emblematic figures of electronic music. The Bosnian-Swedish artist already has a giant history of filling large stages, always offering great performances that include some comedy and the display of impactful outfits and also the moves of a real gymnast. Creative, unique and different from the rest, Ganacci has long harboured a desire to release his debut album, something that is now coming to fruition in style with ‘Culturally Appropriate’. The 15-track body of work is available now on the usual platforms via MDLBEAST Records.

‘Culturally Appropriate’ is a serious ironic metaphor embedded in comedy. The meanings may be many, and the messages too, but what this one certainly doesn’t lack is good music. ‘Culturally Appropriate’ is a complete and diverse mix of energetic house cuts, made exclusively for enjoying. The album draws from a variety of influences, drawing from Salvatore Ganacci’s own career timeline, from his childhood to the admired world-touring artist he is today. 15 tracks that reflect the identity of this unique artist, offering a highly delightful sound.

In October and as a sample to the album, Ganacci released ‘Take Me To America‘. This work not only served as a showcase for ‘Culturally Appropriate’ but has once again enthralled the industry with the artist’s skill and genius. Besides this pearl, the album also includes more relaxed sounds like ‘Silk Lining‘ or reggae-infused tracks like ‘Everybody Needs Somebody‘. The diversity is felt not only in the sound of the tracks but also in the collaborations that are identified in the tracklist, with Butch on ‘Siki Siki Baba‘, Theophilus London on ‘I’ve Done My Own Research‘ and Sebastian Ingrosso and Steve Angello from Swedish House Mafia, here on ‘Let You Do This‘ with their alias Buy Now.

‘Culturally Appropriate’ is a powerful statement of Salvatore Ganacci’s talent, a complete and diverse body of work mandatory this year-end. Listen to it below: