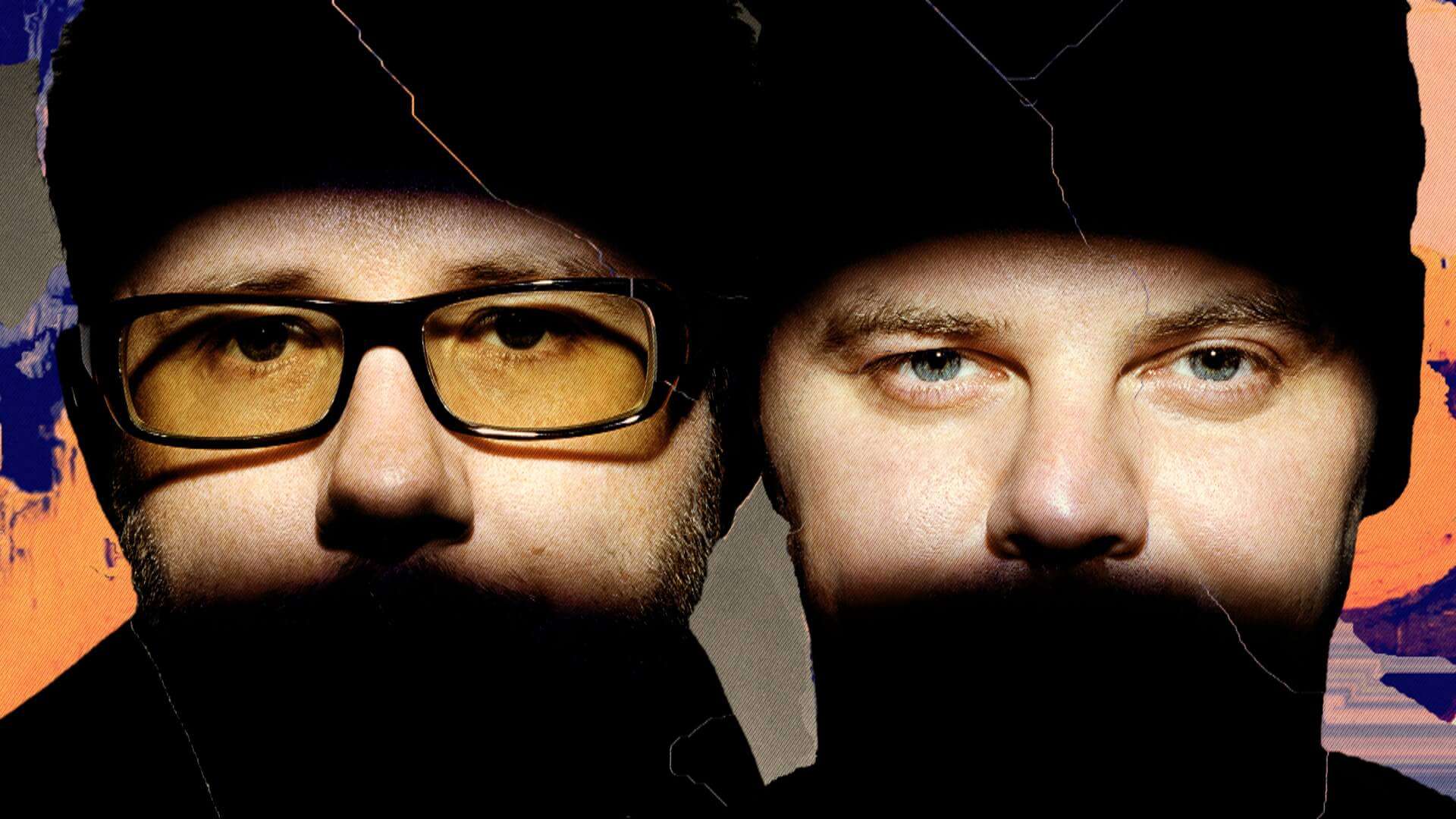 Next month, Tulum’s acclaimed Zamna Festival will head to Art Basel for an exclusive first series of events at Miami Island Gardens.

The Chemical Brothers are set to headline Zamna Festival as it heads to Miami for an authentic and unique three-day experience. From 1 – 3 December, three highly anticipated parties will be in order during the 20th edition of the Art Basel fair. Other superstar artists set to play include US superstar Diplo, the electrifying Major League, ARTBAT, Camelphat, Italian melodic maestros Mathame, and many more.

Zamna Festival is globally recognised, having brought world-class DJs to Tulum in recent years, where nature, free spirit and cutting-edge production technology all coexist. Zamna is acclaimed for its incredible design and music stages that are works of art, so dance music fans in Miami can expect nothing less when it arrives at Island Gardens next month.

Musically the first party is an unmissable one on 1 December as it sees an exclusive DJ set from the legendary Chemical Brothers before the one and only dance music innovator Diplo headlines the following day alongside Snakehips, American Dance Ghosts and a very special secret guest. Finally, 3 December offers up an epic closing with Ukrainian duo ARTBAT bringing an emotive mix of house and techno, alongside Camelphat and Mathame, among others.

As the event fast approaches, be sure to grab your tickets now for this exclusive Miami debut of Zamna here.

Image Credit: The Chemical Brothers (Press) by Hamish Brown & Illustration by Ruffmercy / Provided by Outside Organisation