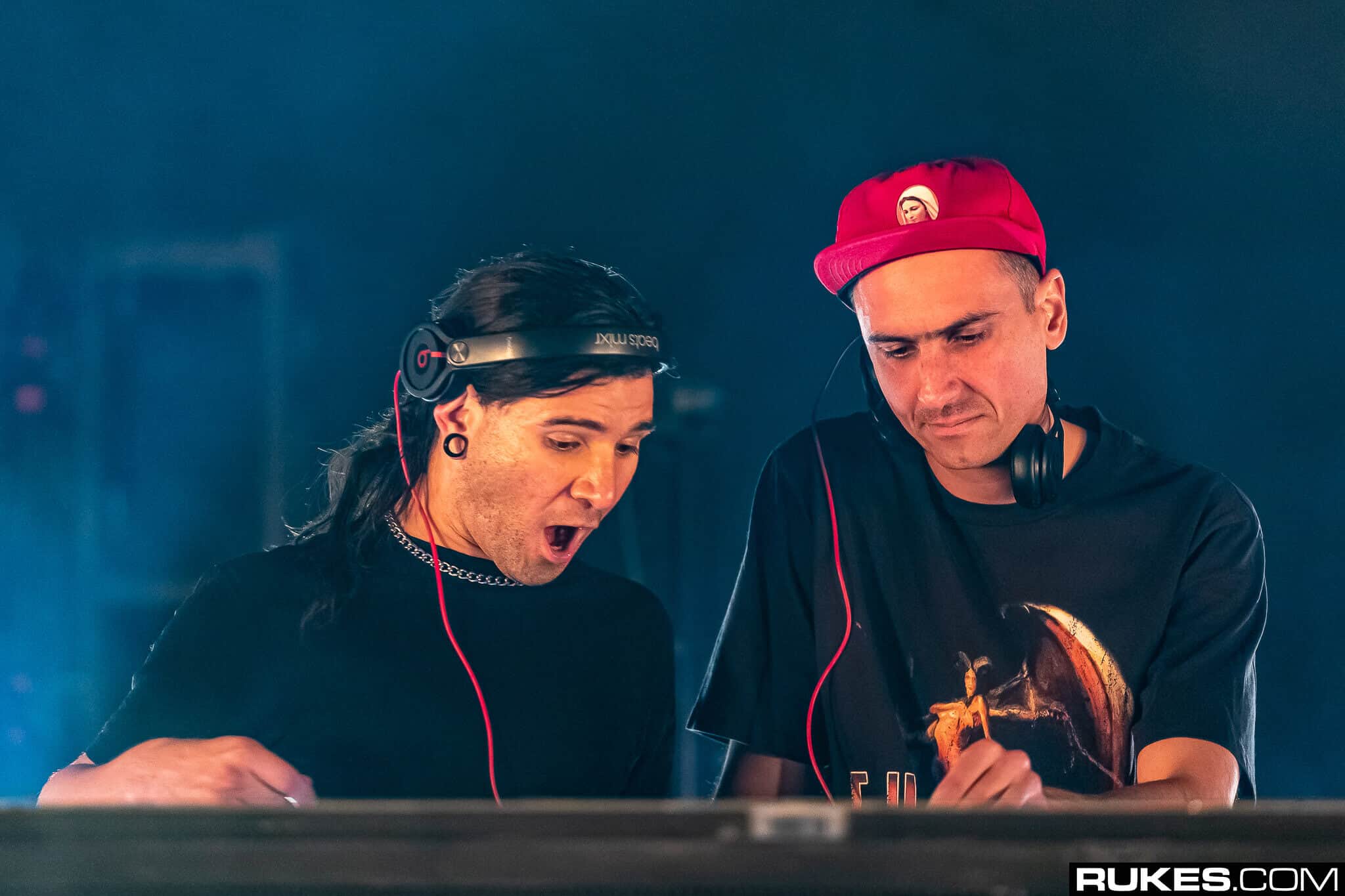 In a recent interview with CULTR magazine, Boys Noize confirms that he and Skrillex have a new Dog Blood track in the pipeline.

Boys Noize (real name Alexander Ridha) reassures Dog Blood fans that a new track has been in the works and will be released “soon”.  Ridha premiered the song for a few lucky fans during his live performance in Australia earlier this month. “Sonny and I make a lot of music together,” Ridha says, “we have a new single actually coming out very soon. ‘Skrillex and Boys Noize’—I will be playing it tonight.”

The last formal release as Dog Blood comes just shy of 4 years ago when they collaborated on ‘Turn Off The Lights’, an EP that featured songs such as the title track, ‘4 Mind’ with Josh Pan and X&G, and ‘BREAK LAW’.  Tracks that might still manage to find their way within playlists today.  Prior to the ‘Turn Off The Lights’ EP, Dog Blood released their sophomore EP ‘Middle Finger Pt. 2’ which featured 3 full length songs with respective remixes.

With the group expected to celebrate 10 years of collaborative creations on the horizon, we hope that the new Dog Blood track will live up to the hype.  Surely, it will.

Get hyped for new Dog Blood by listening to them here.