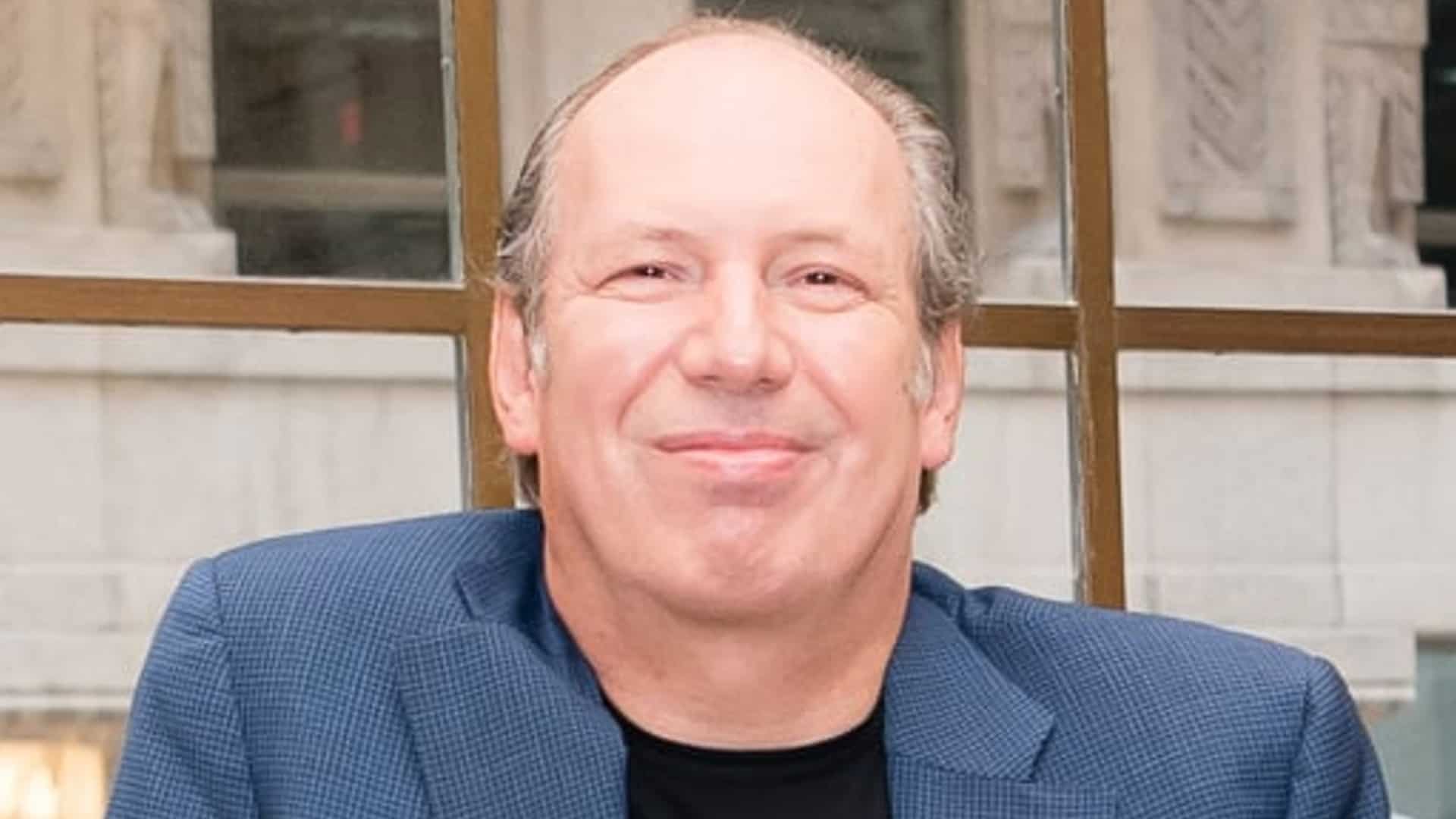 Legendary composer Hans Zimmer has been scoring films for over four decades and has achieved a production list that is as impressive as any composer on the planet.  For fans of movies, both the hardcore cinephiles as well as the more casual watcher, the beautiful and massive work of Zimmer has no doubt been heard not just once or twice, but many times over with his massive body of work.

With such titles as The Dark Knight, Twelve Years A Slave, and breakthrough hit, Rain Main, to just name very few of his titles, fans and musicians alike will no doubt look to debate which ones are among his best.  The list is deep and varied, with over 100 soundtrack credits to his name, but that is the magic of Hans Zimmer, as his work embodies dark psychological thrillers, superhero films, cartoons, and comedies.  Across just 2021 and 2022, Zimmer was responsible for the music of such massive hit films as Dune, Top Gun: Maverick, and Daniel Craig’s final portrayal of James Bond in No Time To Die.

While fans of these films and Zimmer’s work can debate and pontificate upon his work ad-nauseam, it is equally as exciting to get some insight from the man himself on what his favorite project is.  A recent clip, shared on social media by the Culture Crave account, will give fans some insight into his mind as he reflects on the question.

People always ask me what’s my favorite score and I keep avoiding answering the question.  And how about I don’t avoid it this time.  I’m going to tell you that the first, the favorite score that I’ve ever written, I think, is Interstellar.  Or, I haven’t written my favorite score yet.  So maybe that’s the better answer.

There it is, straight from the man himself, the Interstellar score is Hans Zimmer’s favorite…for now.