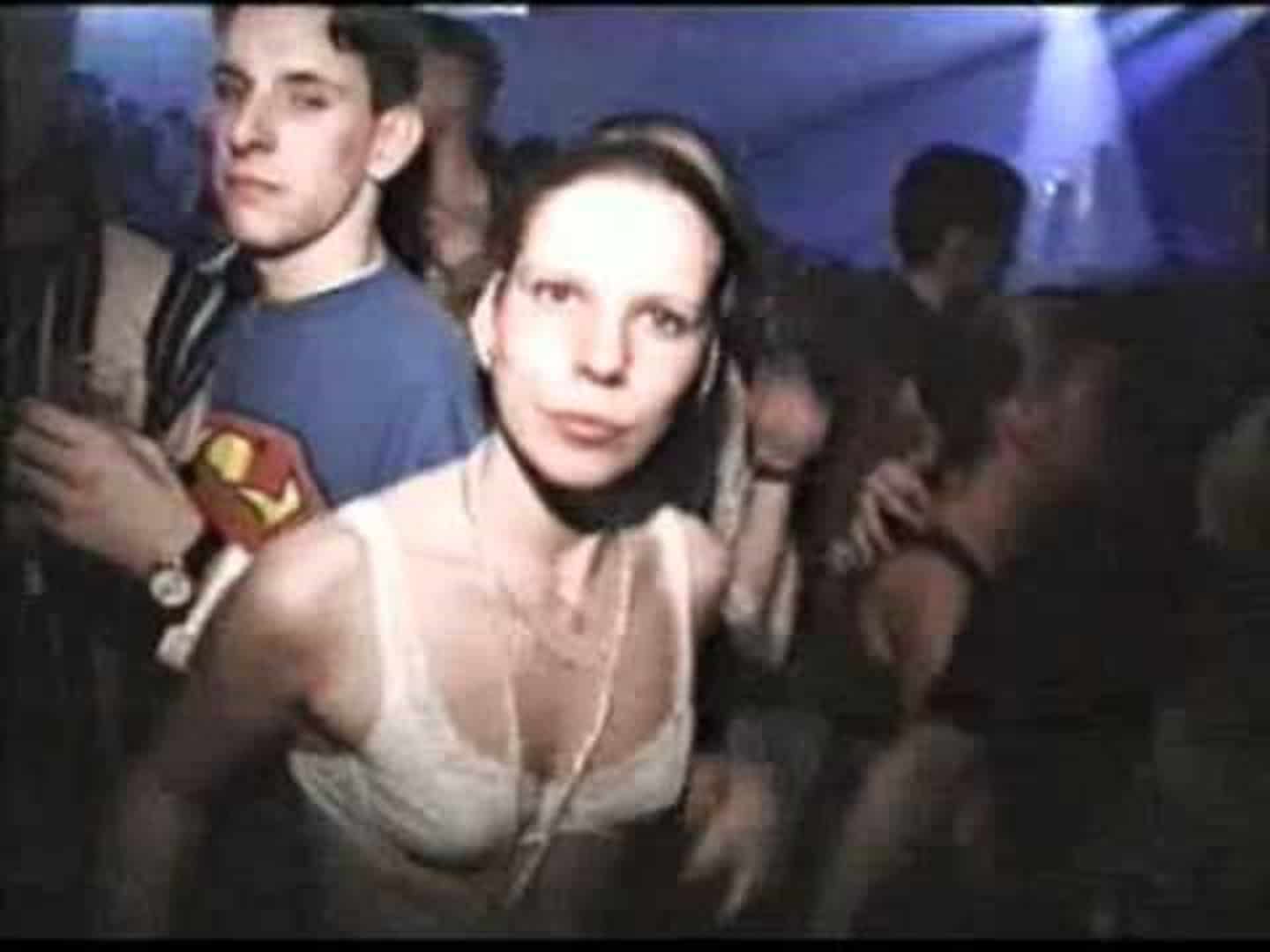 Kickstarter campaign has been set up to fund a new book that explores 90s British rave culture, described as a “celebration of the lost freedom of rave, festival and protest culture in the 1990s”

Visual artist, creative producer and cultural protagonist from Bristol MATTKO (also known as Matthew Smith) has set up a new Kickstarter campaign to fund his new book ‘Exist To Resist v2.0‘, which will be dedicated to rave culture in the 1990s. Including images from 1989 to 1997, the book is described as a photographic celebration of the culture of the time that included illegal rave activism and a connective community that led to the festivals and events of the present day, and inside look into the music and trends that swept the British nation at that time.

This new version follows a previous one of the same name and features extra images from a film that only recently returned into creators MATTKO’s presence after being lost for 20 years. Also offering the creator an “opportunity to update and re-write the history, its context and consequences”, the new version will contain extra 20 pages, all born from MATTKO’s love for the UK’s rave, sound system, and festival culture.

The Kickstarter for ‘Exist To Resist v2.0’ has already passed its pledge goal of £18,000 back by over 300 supporters, however, anyone eager to support the project or find out more including seeing images extracted from the book can do so via the link here.