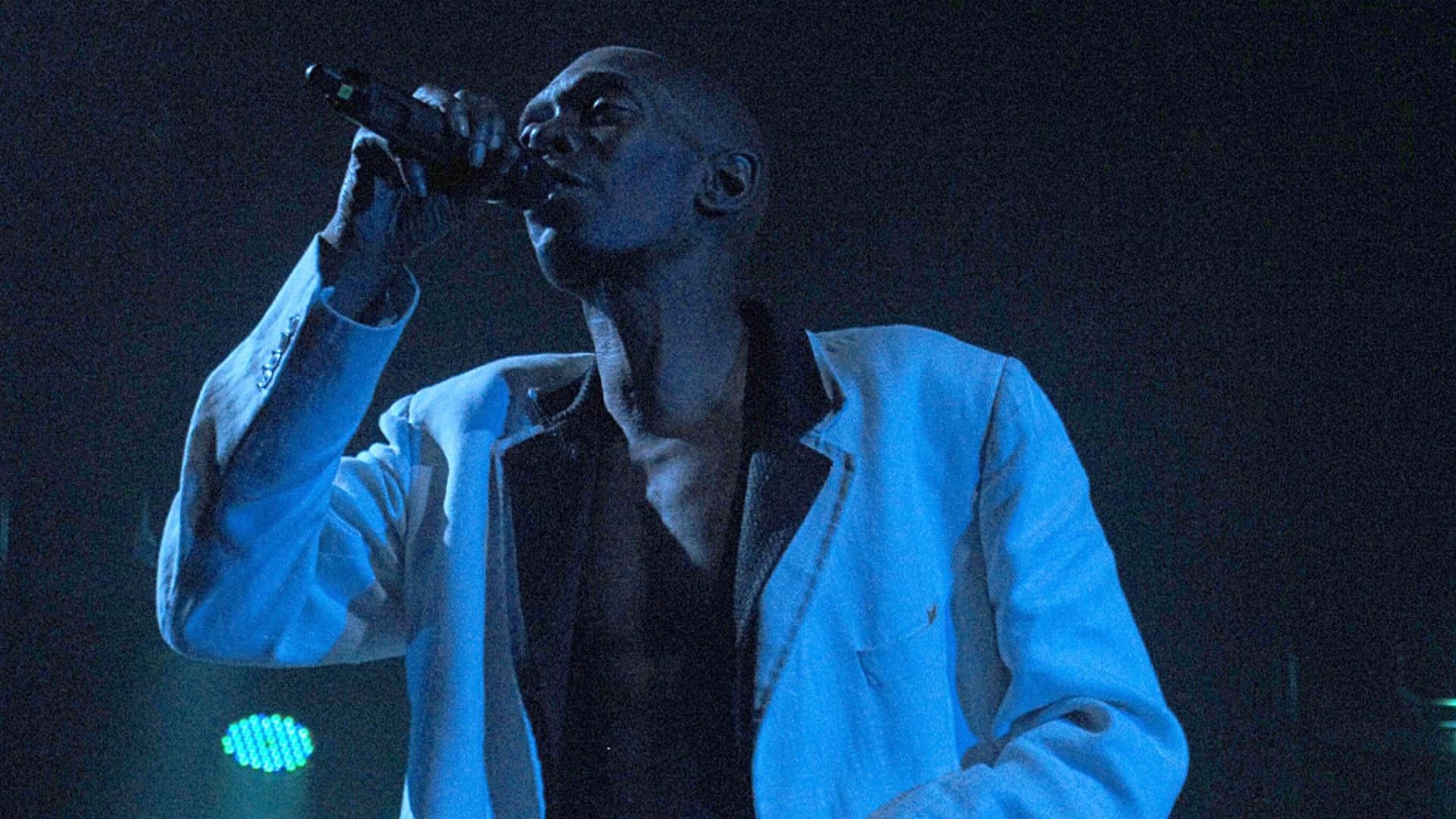 It is with great sadness that we received the news of the death of the legendary Maxi Jazz, information released by Faithless official social media pages today. In this statement where it is explained that Maxi Jazz has died peacefully in his sleep, it can also be read as a tribute to the artist and the man:

“He was a man who changed our lives in so many ways. He gave proper meaning and a message to our music. He was also a lovely human being with time for everyone and a wisdom that was both profound and accessible. It was an honour and, of course, a true pleasure to work with him. He was a brilliant lyricist, DJ, Buddhist, a magnificent stage presence, car lover, endless talker, beautiful person, moral compass and genius. Rest in peace dearest Max.“

Maxi Jazz, born Maxwell Fraser on June 14th 1957 in Brixton, will forever be remembered for his brilliant career as the lead vocalist of the British iconic electronic formation Faithless, a role he played from 1995 to 2021. A man of many talents, he lent the band and the 90s his disruptive power, and was undeniably acclaimed for his voice, his songwriting, his DJing and his spirit. Although he will forever be associated with Faithless, Max has also shone solo, starring in brilliant collaborations in the electronic world such as his ‘Commotion‘ with Vintage Culture. Sister Bliss and the rest of his bandmates, as well as the whole artistic community, are leaving their tributes on social media, spreading the love and admiration for Maxi Jazz that they will keep forever.

As lead vocalist, Maxi Jazz was the face of Faithless. His figure and voice became internationally known thanks to some of the most notable hits of the British formation such as ‘God Is A DJ‘, released in August 1998 as the lead single of Faithless’ second studio album ‘Sunday 8PM’. However, it would be safe to say that the hit that truly immortalises Max is ‘Insomnia‘, released slightly earlier in 1995. The second single from the electronic formation dominated the charts from its release and perpetuated its reign over the following years, being one of the gems of Faithless’ debut album. The work Max did will live on forever. RIP.