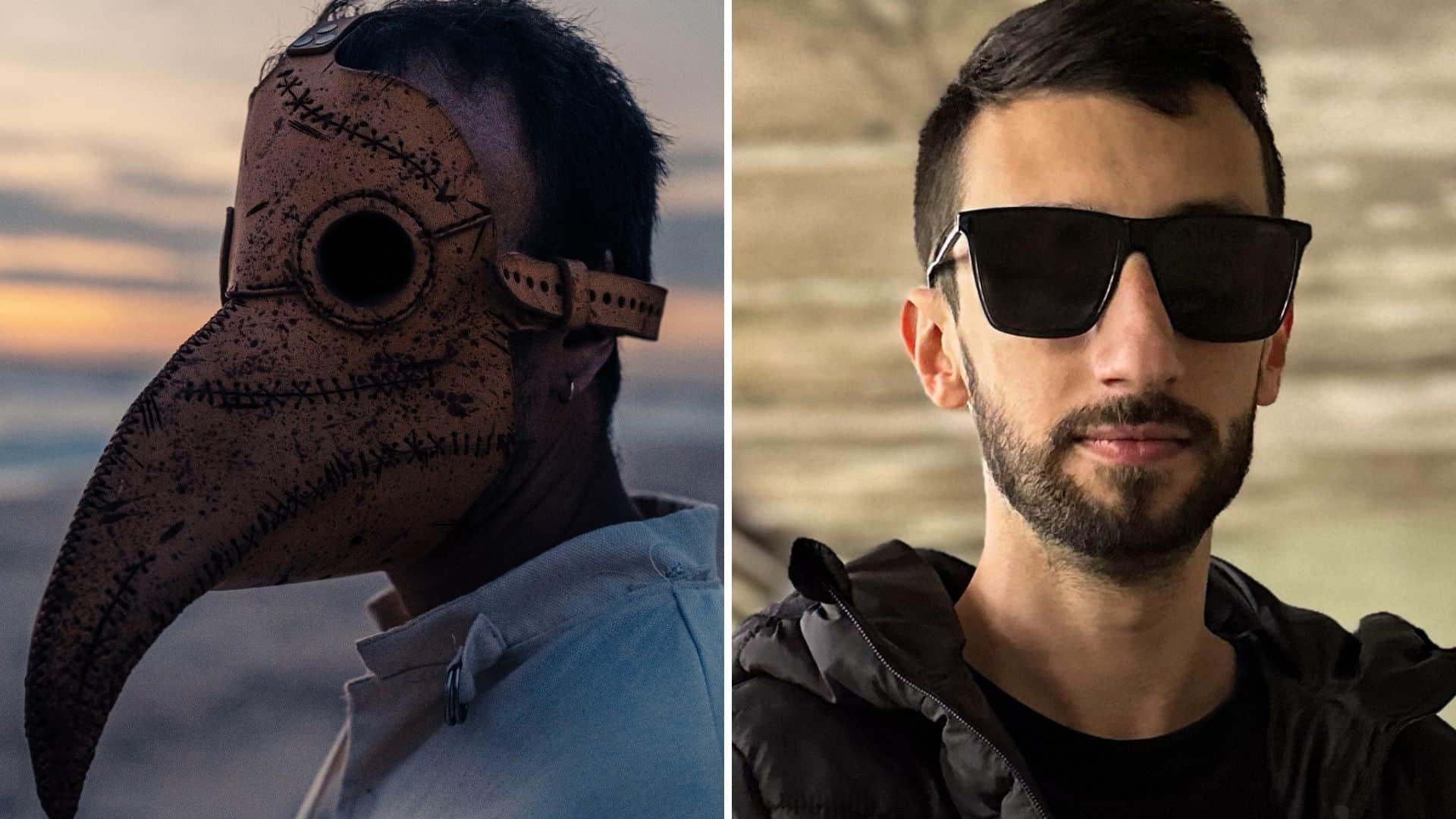 The fast-rising melodic techno and deep minimal producers Hozho & Droplex have joined forces on a brand new single called ‘Sitting In This Cage.’

Hailing from Portugal, Hozho is a well-known figure in the underground music scene now, especially for his shady techno bangers and the plague doctor’s mask that he dons during his live performances whereas the Hungarian producer Droplex is nowhere behind with a series of top-notch releases in his discography including ‘Dance‘ which occupied the #1 spot on Beatport’s Minimal Chart for more than a year back in 2018.

Exploring the dark ominous space beyond the boundaries of minimal techno and psytrance, Sitting In This Cage showcases a cosmic journey through time and space where the listeners witness their upliftment out of all physical and mental cages. Starting off with some tense piano melodies and hypnotic vocals that possibly represent the atmosphere of a cage, the track soon introduces some ethereal melodies layered with some dark synths and a minimalistic bassline that represent an ideal balance between the characteristic sounds of Droplex & Hozho.

Well, don’t just take our word for it, be sure to add ‘Sitting In This Cage’ to your playlists after checking it out below –