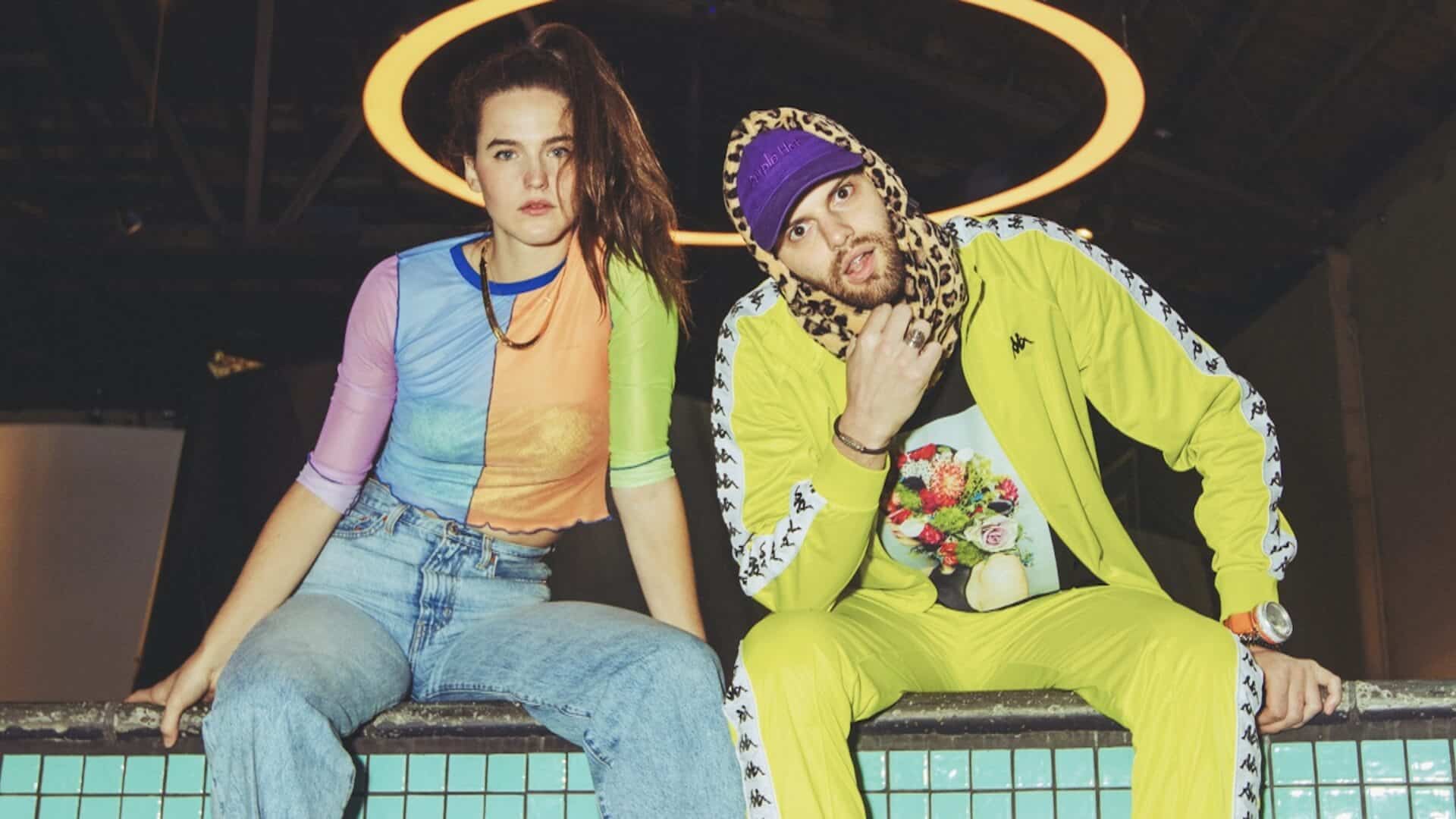 For fans of rock and pop, Snow Patrol’s 2006 hit single, Chasing Cars, is a staple of mix tapes, playlists, dramatic tv, and memories with friends and loved ones.  The single continues to impact the culture and music scenes over 15 years later and has specifically made an impact on Sofi Tukker.

Consisting of Sophie Hawley-Weld and Tucker Halpern, Sofi Tukker has created a vibe and energy that collects a myriad of influences, from dance, pop, indie rock, and experimental sounds into their repertoire.  While this concoction of sounds has helped them reach a large audience, they aren’t shy about discussing their own influences and the music that shaped them and helped to define their inspirations.  A few months ago, the duo visited triple j studios where they laid down a beautiful rendition of Chasing Cars which was shared on YouTube for fans to enjoy.  For that experience, Sophie Hawley-Weld discussed the meaning of the importance of the track for the duo:

‘Chasing Cars’ is a song we both bonded over.  It depicts that state… of being intimate with someone, of forgetting the whole world exists, when you’re together. The lyrics couldn’t be more perfect. The two opening notes are iconic. We still can’t believe we even dared to touch it… it’s such a masterpiece already. Tuck doesn’t usually volunteer to sing, but there’s probably no other song he’s sung more in his life.”

The group was clearly impacted by the performance and enjoyed the opportunity to share their performance, and they have now returned with a proper studio version of the track.  While they stay relatively true to the rendition at triple j, the duo is able to expand upon the concept with the luxury of the recording, providing even more atmosphere and energy to the track.  Be sure to catch the original performance on YouTube and stream the studio version below.