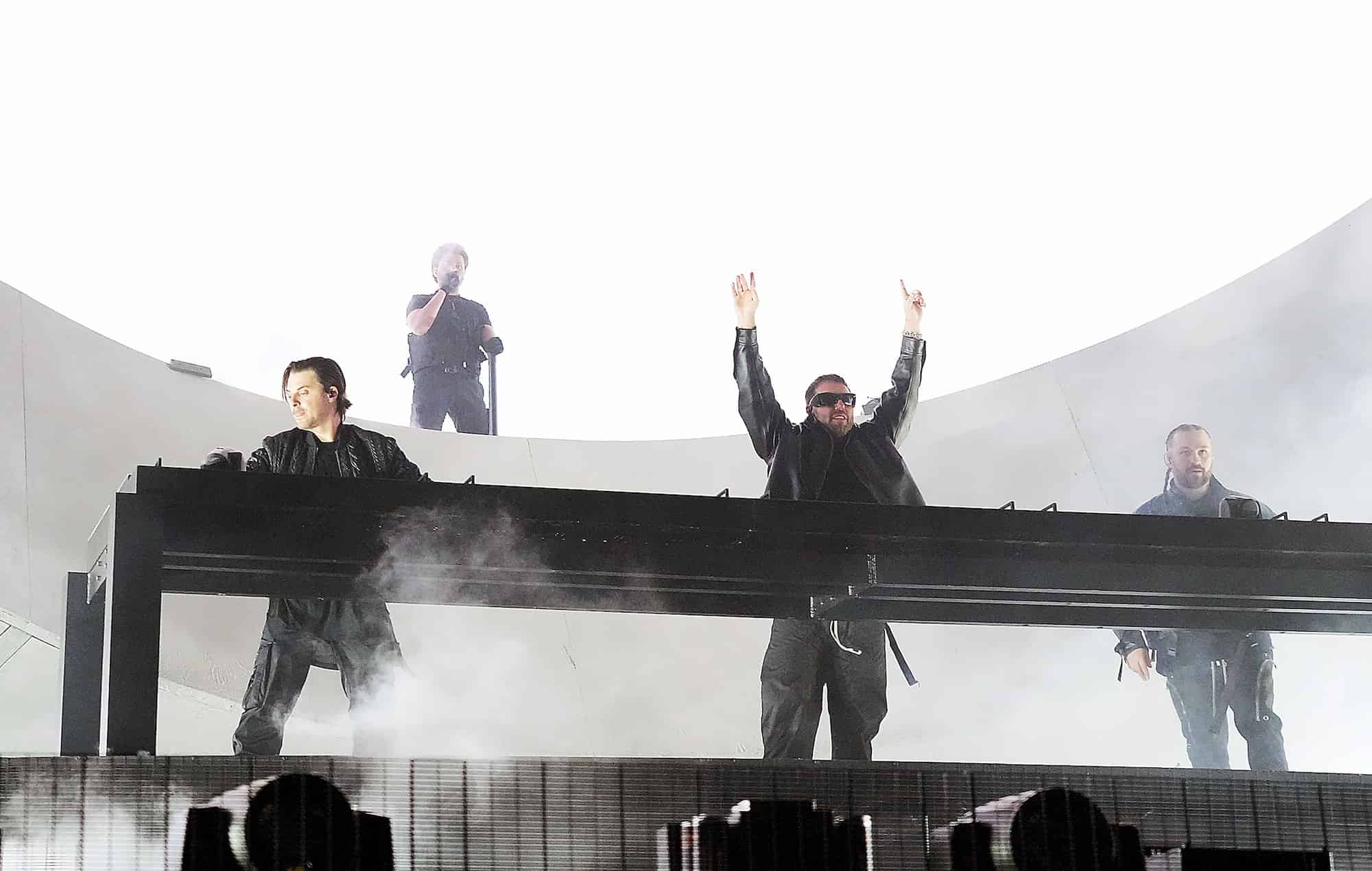 2022 brought together two of the most dominant forces in music, Swedish House Mafia and The Weeknd, for a series of collaborations as well as an incredible, last-minute, co-headlining set at the Coachella Festival.  While both artists spent the rest of the year on their own headline tours, supporting new music, they appeared to have found time to come together for one last single before the end of the year.

While Swedish House Mafia and The Weeknd are some of the biggest musical stars on the planet, the impending release of Avatar: The Way Of Water, James Cameron’s sequel to his 2009 visual masterpiece, certainly marks one of the most anticipated films of the year.  While Cameron has promised several movies in the Avatar storyline, the 13-year gap between films certainly left fans anxious and frustrated as the filmmaker continued work on his latest release.  Now with the film set to premiere on December 16th, the long wait is over and will be accompanied by new music from the quattro, a combination worthy of a film with such anticipation and hype surrounding it.

With the impact and success of singles, Moth To A Flame, and Sacrifice, it appears that the musical juices are truly flowing between the producers, and fans will be excited for this newest work to enter their catalogs, Nothing Is Lost (You Give Me Strength).  The new single is set to be released the day before the film, on December 15th and both Swedish House Mafia and The Weeknd have taken to social media to offer a clip of the song with scenes from the movie to get fans excited.  While fans are cautiously optimistic about James Cameron delivering three more Avatar movies by the end of 2028 as he has laid out, it seems that fans of The Weeknd and Swedish House Mafia will not need to hold such suspicions as both entities continue to deliver new music constantly.

#AvatarTheWayofWater THE MOTION PICTURE EVENT OF A GENERATION

Nothing Is Lost (You Give Me Strength)
Music Dec 15  +  Film Dec 16 https://t.co/FOvyBVD0Fo pic.twitter.com/mgJBD9uK5y