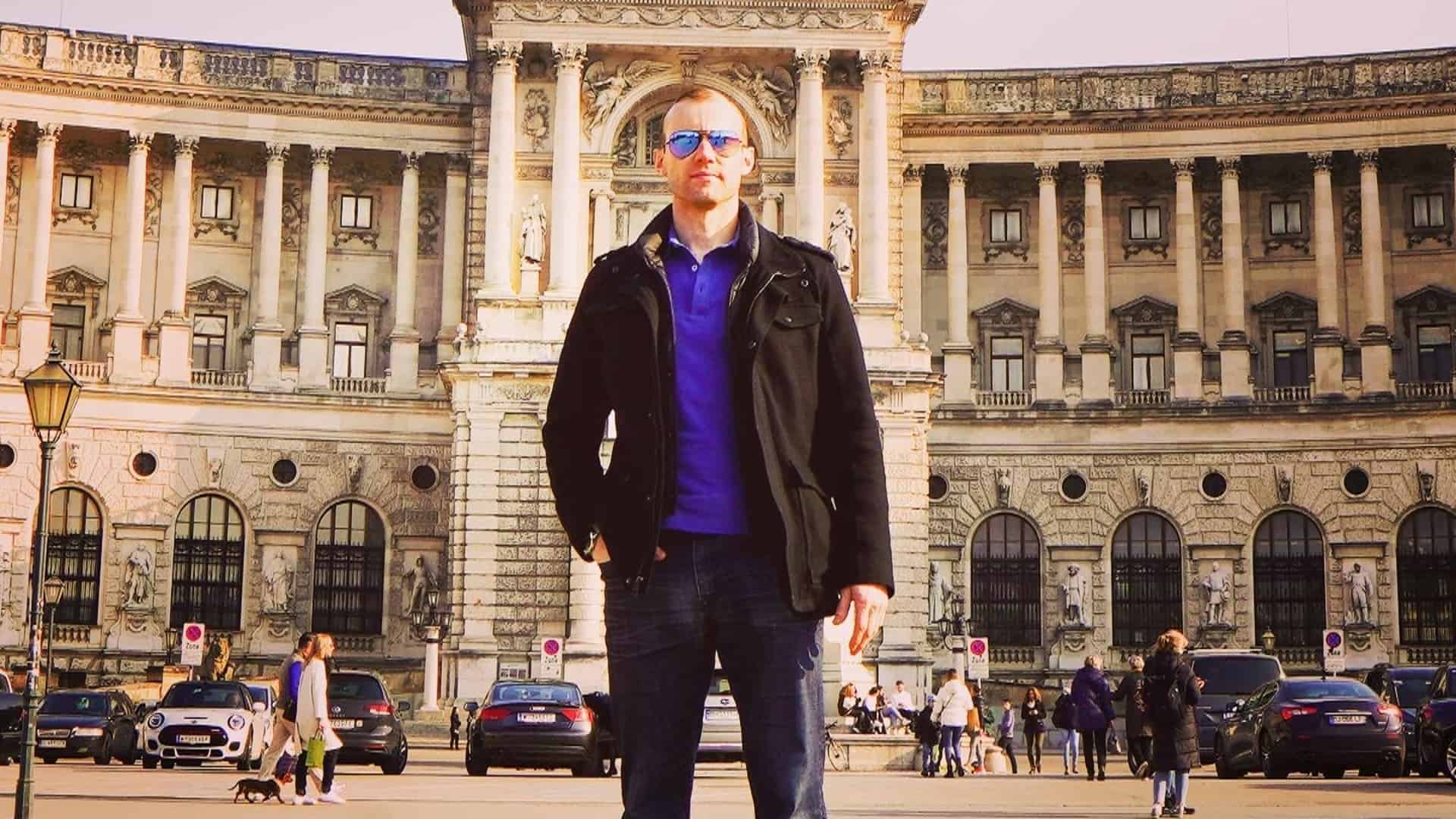 Blessing us all with the most scintillating of sound(s), Valoramous is well and truly cementing himself as an artist to watch within the dance scene. From pioneering his very own Rave-Rock sub-genre, to his latest release ‘Multiply,’ and so much more, this is one interview that you don’t want to miss.

Taking the dance industry by storm, one fire track at a time, Valoramous is the epitome of an artist that has been mastering his craft to the utmost of perfection. As versatile as anyone can be, the American DJ/producer leaves no doubt to the imagination, with each of his productions further showcasing the undeniable musical prowess that he possesses. Ensuring nothing less than the most scintillating of sound(s), his musical catalogue speaks volumes of the genius mind and raw talent of this artist to watch, whilst his ability at switching up his style of play at any given time, most definitely helps him stand out from all the rest. Pioneering his very own sub-genre in the form of Rave-Rock, as well as blessing us all with both his original as well as his collaborative work, we could not be any more thrilled to be joined by the man of the moment, as he opens up about main inspirations and influences, maintaining a versatile nature, the invention of this new groundbreaking sound, his latest collaboration ‘Multiply‘ alongside the The Wav A.P.S., his electrifying live shows, future plans and so much more.

Hello and thank you for joining us! Could you give us an insight on the main inspirations/influences that led to your chosen career pathway?

I never imagined DJing or producing music when I was 18, 20, or 22 years old. Throughout university and the first part of my adult life, I primarily relied on my left brain (logical, thinking, rational, concrete, analytical side, and colored within the lines) as I majored in Engineering and then worked as an Engineer with the U.S. Army. However, as I progressed through my young adult life and my personality developed and evolved, I began to think more abstractly and utilize the right or creative side of my brain more. I asked myself “Is this all there is? And, what could be?” I believe this personality transformation inspired me to pursue a career as a DJ and Producer. However, while the idea of producing dance music and DJing germinated in my head for several years while living and traveling in Europe and Asia in the early to mid-2010s, it was ultimately a chance encounter with a House DJ/Producer at a restaurant in Manhattan in early 2017 that jolted me into taking massive action. My discussion with him convinced me to commence the galvanization process of morphing into a DJ and Producer. My primary Electronic Dance Music (EDM) influences include David Guetta and Tiësto because both worked as DJs for many years before transforming into Record Producers later in life. Other influences include Blasterjaxx, Bassjackers, SaberZ, Olly James, Mike Williams, Diplo, Marshmello, and Timmy Trumpet.

Maintaining a versatile nature for each of your releases, we would like to know the main thought process behind different genre productions, as well as the significance of being able to adapt to the constant musical changes within the scene?

As an open-format DJ, I receive inspiration from a wide array of musical genres: EDM, House, Top 40, Pop, Hip-Hop, Rock, Latin. I think my childhood love of various forms of music (e.g. Eurodance, Pop, Hip-Hop, Country, and Alternative Rock) ultimately expresses itself in my multi-genre releases today. However, all of my music remains centered around euphoric and/or nostalgic dance music. The musical industry consistently seeks to reinvent itself. For example, David Guetta and MORTEN pioneered the Future Rave sub-genre in 2019 and 2020 as the world moved into and through the COVID-19 pandemic. This blend of techno and progressive house further cemented and advanced David Guetta as a mainstay in dance music, and ultimately pushed the EDM industry forward after a stagnant period of several years. Thus, as technology and musical tastes evolve, the artists that reinvent themselves and consistently release high-quality music will continue to remain relevant and at the forefront of the industry. 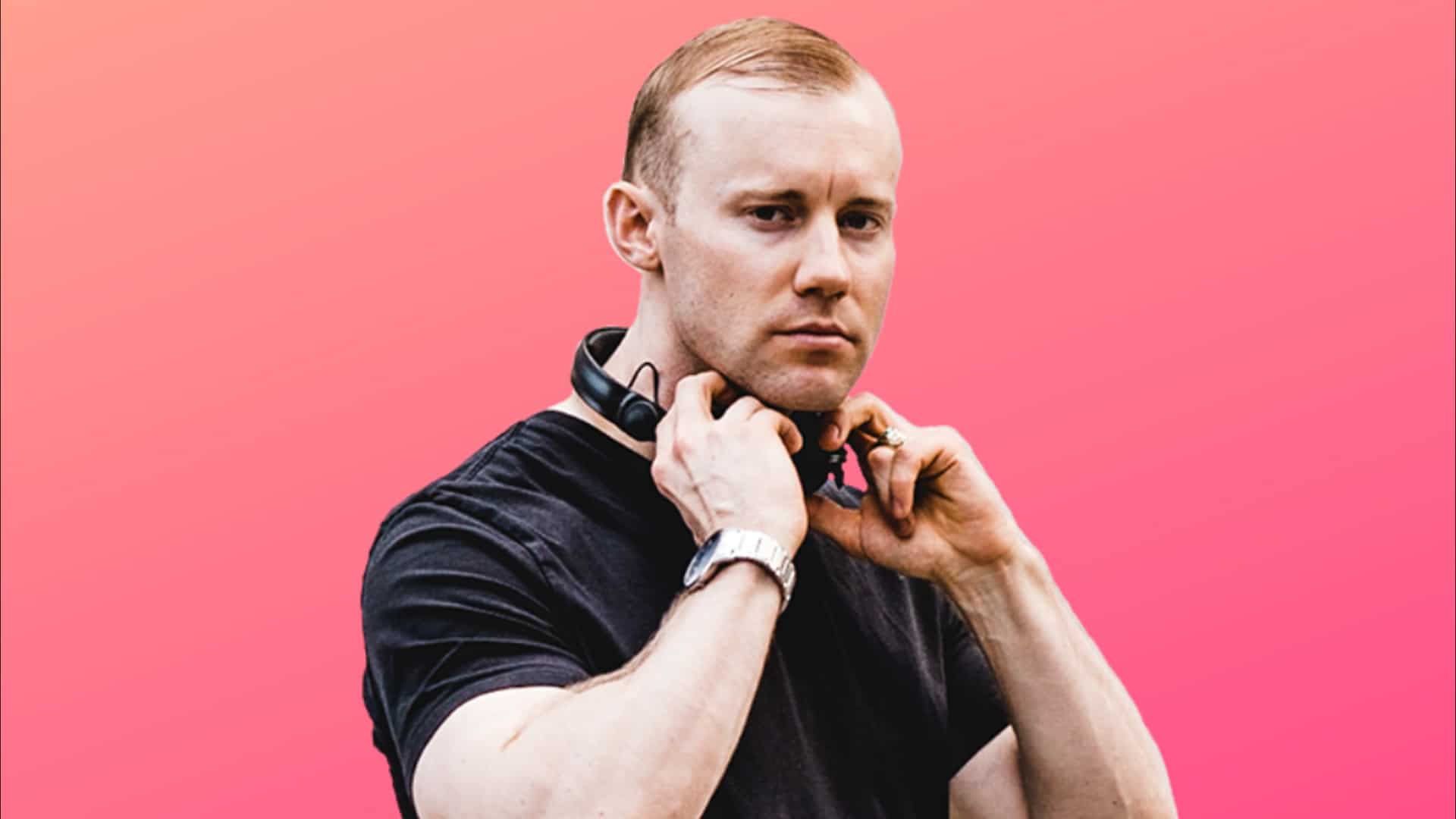 Pioneering your very own sub-genre in the form of Rave-Rock, we would like to know of how this particular idea came to be, as well as the overall feeling surrounding the combination of Big Room and Rock/Metal?

In April 2022, Australian Synthpop group, The Safety Word, and I (Valoramous) released the ‘Amnesia (Remixes EP)‘ through PurZynth Rekords. This release marked a pivot point in my career because the original track was my first foray into Synthwave music, while the seven-track EP contained six remixes from six artists in various genres: Melodic House, Big Room, Progressive House, Electronica, Deep House, and Metal/Rock. One of my ex-military friends, The Wav A.P.S., produced the Metal/Rock remix and final track of the EP: ‘Valoramous & The Safety Word – Amnesia (The Wav A.P.S. Remix).’ The very unique nature of his Metal/Rock remix caught my ears. The track also received positive responses as an outlier on a record label normally known for Synthwave and Electronic music. After our successful release of the ‘Amnesia (Remixes EP),’ The Wav A.P.S. and I decided to continue collaboration by fusing our talents and combining our efforts into a blend of genres: EDM/Rave and Metal/Rock. This blend of our efforts is the Rave-Rock sub-genre that you hear today.

Debuting this new sub-genre through your latest release ‘Multiply,’ could you give us an insight on the main thought process behind its production, as well as the overall feel of working alongside The Wav Audio Production Studio (A.P.S) for the very first single in the Rave-Rock era?

To produce ‘Multiply,’ The Wav A.P.S. and I envisioned a combination of the most significant elements from the Metal/Rock and EDM/Rave genres. This meant that we needed to combine energetic driving lead & bass metal guitars with powerful EDM drums and synthesizer lead melodies. After concocting the elements into a seamless blend, we experimented once more by incorporating Rap-style Spoken Word vocals. The result is the ‘Multiply’ single, which represents a combination of Metal, EDM, and Hip-Hop. The Wav A.P.S. and I taught each other during the process of creating “Multiply.” As an EDM producer, I learned to create a new style of music through simple experimentation with Metal guitars and drums.

Talking about collaborations, you have had the opportunity of working alongside various gifted artists during your career thus far. Could you give us an insight on how beneficial this has been on your own production skills and overall knowledge, as well as any future collaborations that may be on the horizon?

I will always encourage independent artists to collaborate because the collaboration process teaches artists a lot about patience, discipline, and perseverance, as well as new musical tips and tricks. The goal with collaboration is not perfection, but to experiment, learn, and create a unique blend of the distinct sounds of two or more collaborating artists. 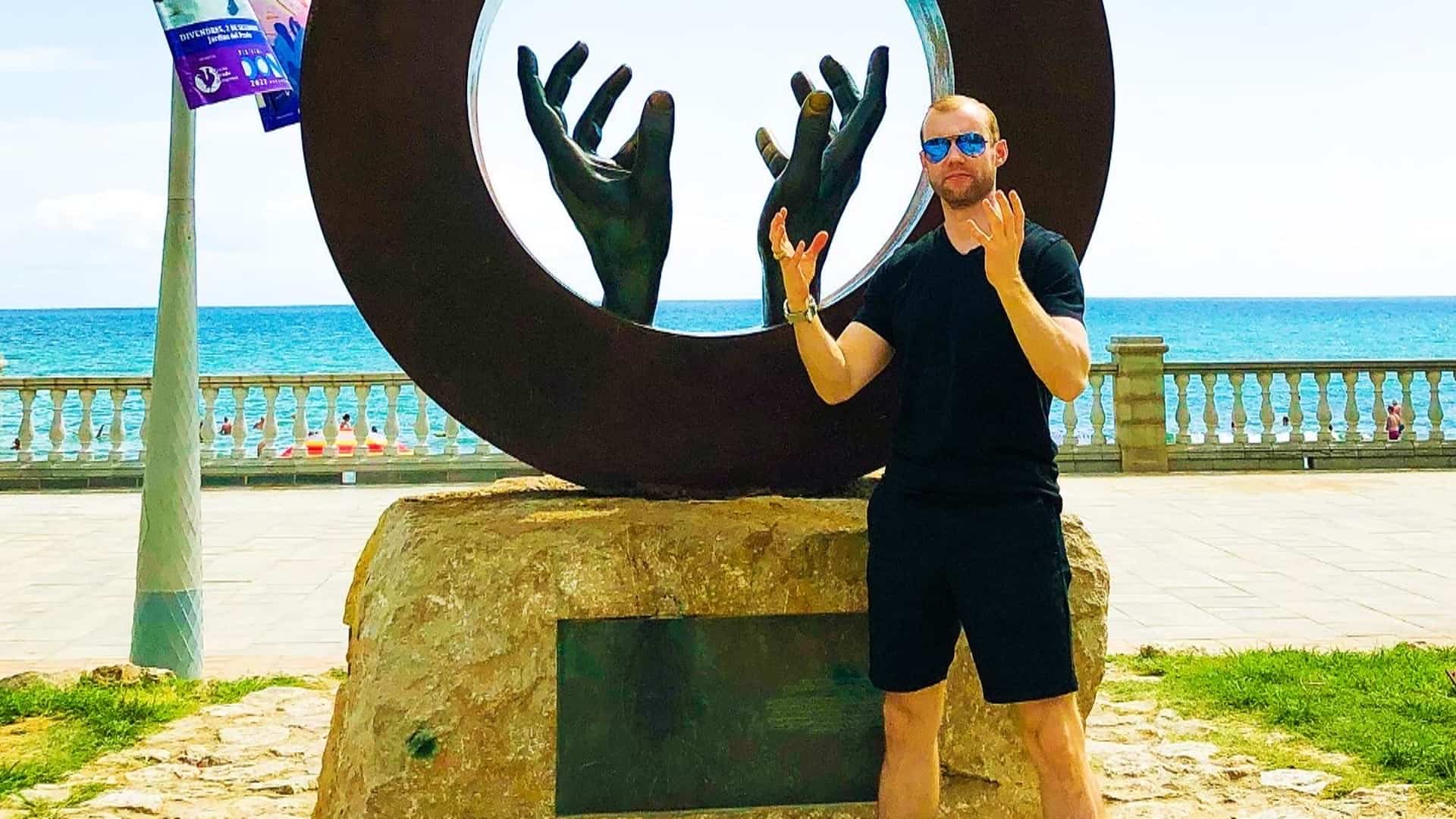 Performing live on a constant basis, we would like to know the overall feel of having your own music played live to crowds, as well as how rewarding it can be when the reception to your productions continues to be displayed in the most positive of manners?

The experience of sharing your passion with the world through live DJing remains a principal and driving motivator for me in the music industry. Live DJs possess the built-in advantage of playing demo tracks on massive sound systems, and receiving direct and immediate feedback without latency. If your track fails to resonate with the dance floor, you will know very quickly. Similarly, if the track bangs, you will also know relatively quickly. This live feedback helps DJ/Producers with decision making as their tracks near completion.

Blessing us all with the most hard-hitting of releases, as well as implementing a different style of play, we would like to know of any future goals that you may have set for yourself, and on whether these goals include an even more versatile nature for Valoramous?

Yes, I believe that my Valoramous artist project will continue to evolve and grow in 2023. In addition to more Rave-Rock releases, I will demonstrate more versatility via the release of my debut Hip-Hop track, ‘The Call (feat. Realz Reality),’ on 03 February 2023.

With 2023 just around the corner, could you maybe give us a hint on any future projects that may already be in place, as well as an indicator towards the plans that have been set for the new year involving your music and live shows?

In addition to my debut Hip-Hop single in February 2023, I will release at least three (3) more Rave-Rock tracks in 2023. I will deliver at least three (3) Big Room/EDM singles. I will also release at least two (2) collaboration tracks in the Progressive House and Synthwave/Synthpop sub-genres. During the first few months of 2023, I will focus on music production and the improvement of my skills behind the DJ decks. In the latter half of 2023, I plan to move to Asia and play live DJ shows.

Remarkable to say the least, Valoramous is most certainly on his way towards global dominance, and as you may have guessed, we are all for it. Destined to impact the dance scene in the most positive of manners, we will be keeping a close eye on the man of moment and all his future endeavors, but for the time being, you can stay fully up to date with all things Valoramous, by following him on Facebook, Instagram and Spotify.