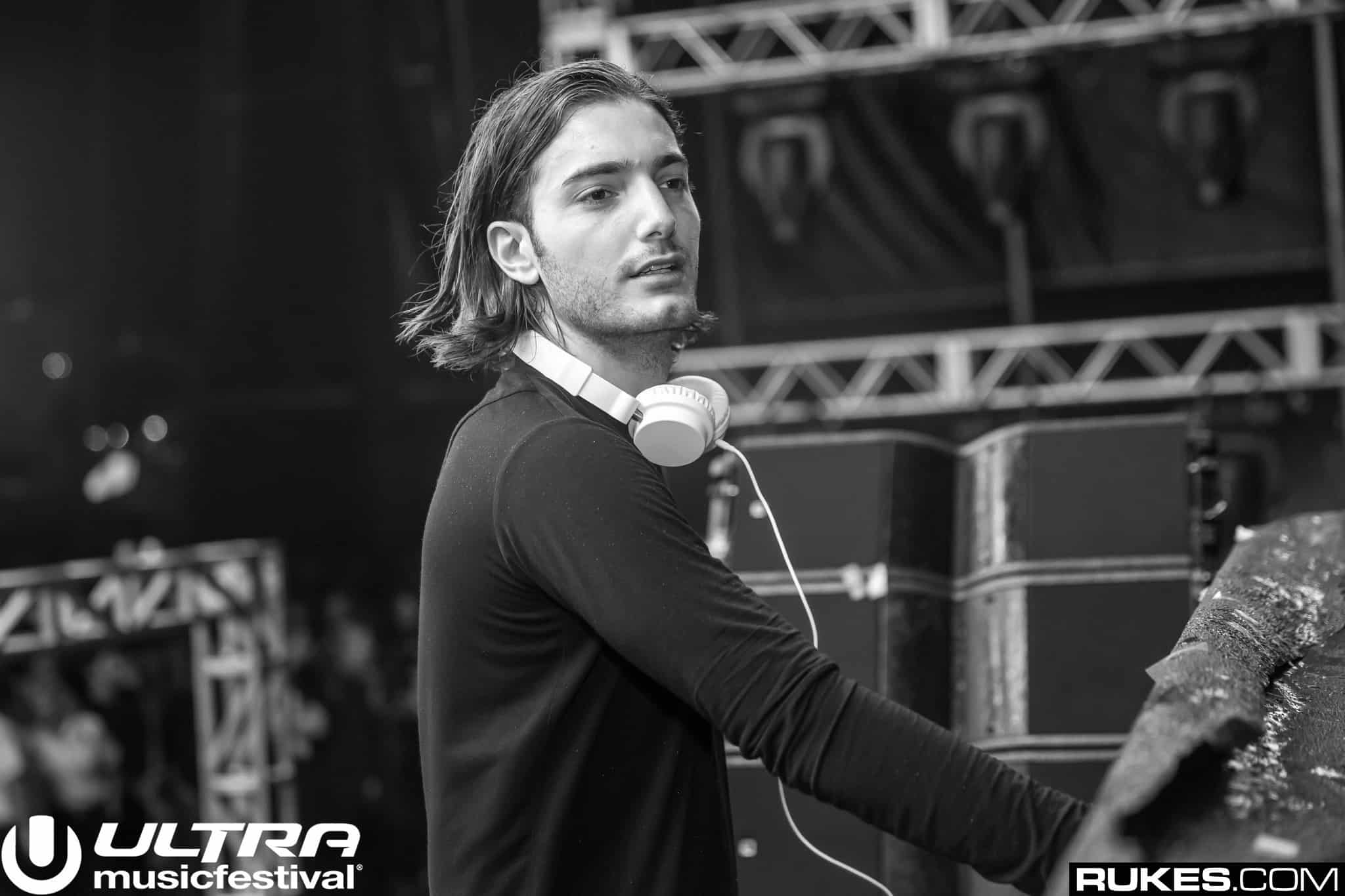 While it may seem wild to think that Alesso released his massive remix of OneRepublic’s If I Lose Myself was released a decade ago, in January of 2013, the impact of the track, both live and on music charts continues to resonate.  For many, the track continues to be a reminder of the monumental rise of the dance scene to the forefront of popular culture in music at the beginning of the previous decade.

While Alesso has certainly continued to grow and leave a mark on music, including a smash hit with his Zara Larsson last year, Words, for many, the producer’s early successes continue to be mandatory listening not just for fans of his, but for dance music fans in general.  While singles such as Calling (Lose My Mind) and Years, continue to hold a place in his live sets and impact fans new and old, it was when he remixed OneRepublic that the Swedish producer truly leveled up to the mainstage icon he is today.

If watching videos of tens of thousands of fans singing the hook back in live performances isn’t enough to showcase the impact of the single on the dance music world, then maybe the Beatport MainStage 100 chart will convince any doubters out there of the undeniable legacy of the single.  While a whole decade has passed since its release, the single is holding strong at number 61 on the chart all these years later.  Of course, the success of the single was undeniable upon its initial release, but the continued support and devotion to the track is a true credit to the immaculate production of Alesso as well as the infectious and heartfelt vocal line from OneRepublic’s Ryan Tedder.

As wild as it may seem to continue to chart a decade later, I think few would be surprised if the track is still holding strong in another ten years from now in 2033, its just that good.