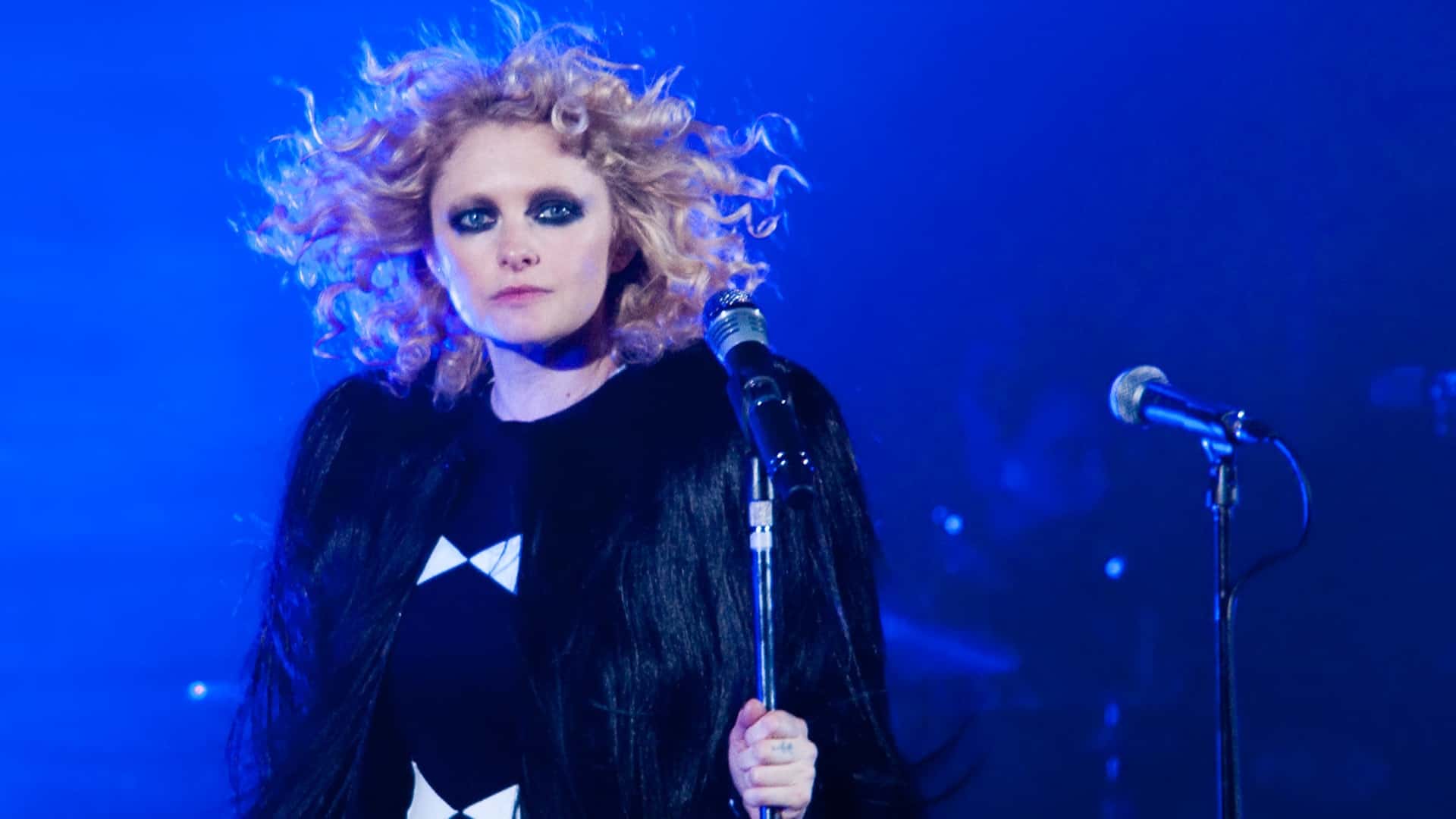 The British electronic musician and songwriter Alison Goldfrapp has announced her plans for a solo career, which is set to kick off with the release of a new single called “Digging Deeper.”

Alison Goldfrapp, known for her work alongside Will Gregory in the duo Goldfrapp, has stated that she is excited to explore new creative avenues with her solo work and is looking forward to sharing her new music with fans. The track Digging Deeper is described as a “dramatic and emotional” ballad that showcases Goldfrapp’s “powerful and distinctive” vocals. It is a stunning collaboration with the highly renowned German record producer Claptone who compliments Alison’s characteristic sounds in new imaginative ways.

“When Alison Goldfrapp asked me to collaborate, it was a no-brainer for me. I’ve always been enchanted by the magic world she created and her stunning voice, so I was really happy that we could merge our trickery to create ‘Digging Deeper’.” – Claptone

Read Next – Skrillex teams up with Bobby Raps for the catchy tune ‘Leave Me Like This’: Listen