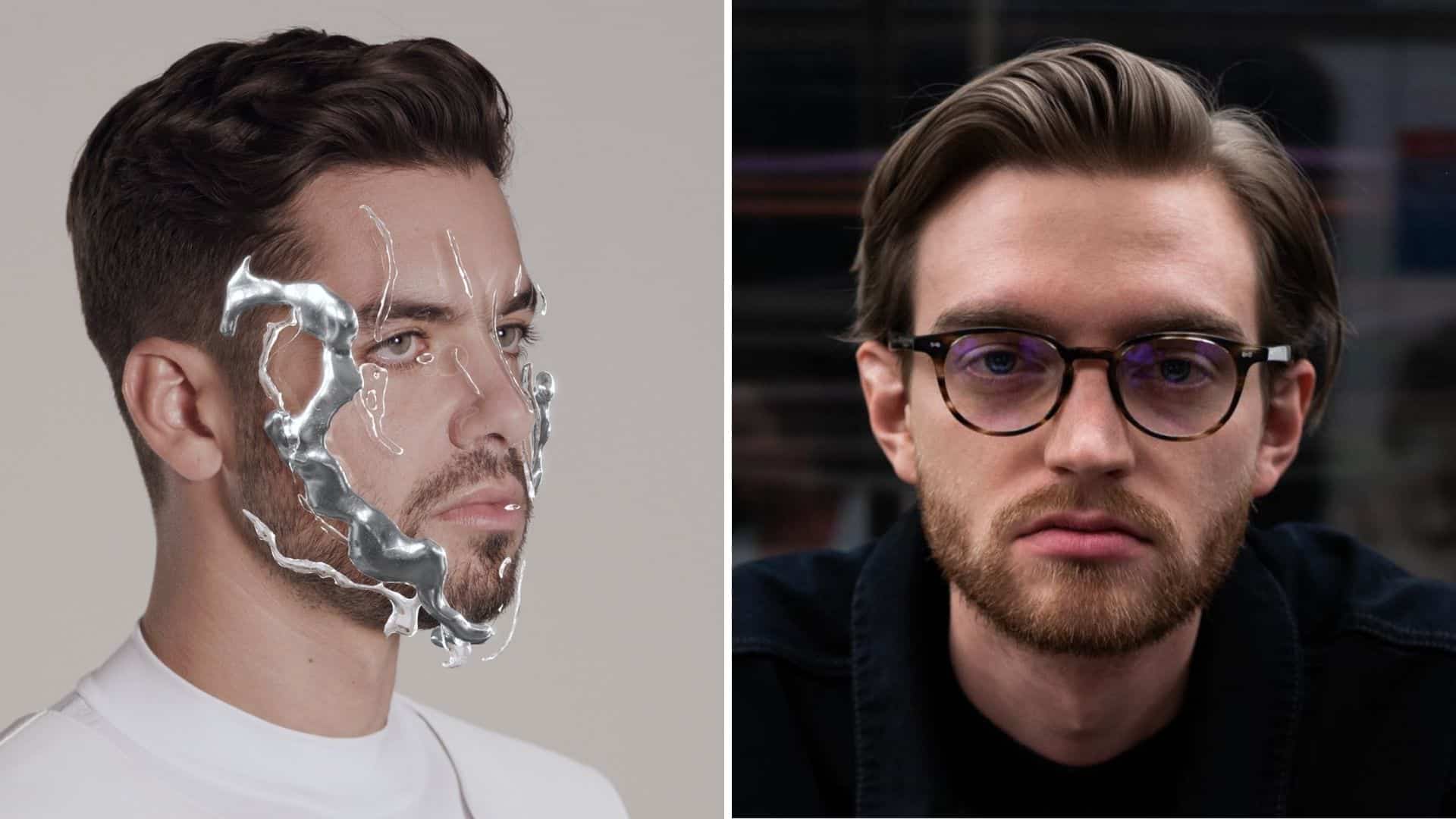 With the start of the new year, artists are gearing up to share new singles and stage productions with fans around the world, and Anyma is getting fans excited with a new clip from his Afterlife performance at Printworks back in November.  While no official release details have been shared, the new single ‘Eternity‘ will be the next official release from the producer, who also is a member of Tale Of Us.

The Berlin-based producer is looking to expand upon his successful 2022 under the Anyma moniker and will be looking to continue to bring his visually stunning Genesys production to more fans around the world. With the release of the live clip from Printworks to close out 2022, Anyma is certainly working hard to give fans a taste of all that’s to come in the new year. Taking to social media, he wrote a small blurb detailing the work and joy of the project and also mentioned that ‘Eternity’ would be released soon:

“What an incredible journey so far.

Building the Anyma project this year has truly been a life-changing moment for me. I want to say thank you to everyone who streamed the music, attended the events, and supported in any way.

Here’s to the future”

While no further details or release date has been announced, the one-minute and 55-second clip is plenty for fans to get excited over.  The beautiful visual immediately grabs the attention as the large, digital humanoid moves while suspended above the DJ booth in the iconic Printworks hall. ‘Eternity’ comes through speakers cleanly, drawing fans in with its beautiful melody and production, as the crowd is clearly enchanted with the moment. While the clip certainly ends far too soon, hopefully, the wait for the release of the single won’t be much longer! In the meantime, enjoy the video below.