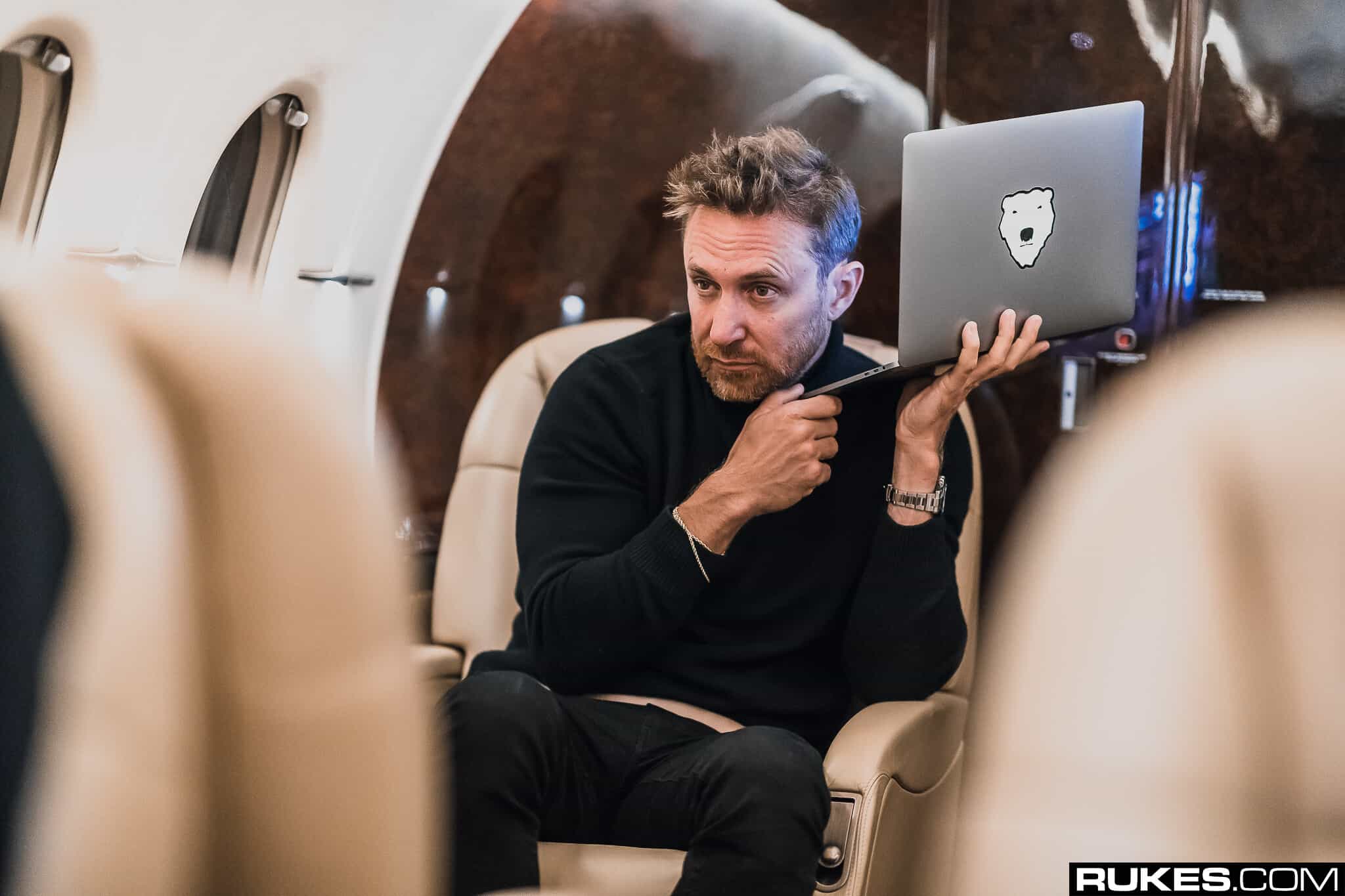 Being one of the biggest DJs in the world certainly has its challenges, with David Guetta explaining one in particular via a recent social media post.

French music maestro David Guetta is one of the biggest stars on the planet right now. With the global hit ‘I’m Good (Blue)’ still dominating charts across the globe, the DJ and producer is in more demand than ever, playing hundreds of shows each year. However, all of this success comes with certain sacrifices, with Guetta himself discussing one in a recent social media upload.

In a post captioned “My real life” included a video of the DJ in yet another hotel room explaining he hasn’t been home since the end of his Ibizia F**K Me I’m Famous residency at the Ushuaïa Beach Hotel. Continuing on David Guetta explained that he won’t be home until March of this year and that his life involves a lot of packing and unpacking before panning the camera across his suitcase-filled hotel room. Check out the post in full below.

All this phenomenal hard work has been paying off for the DJ who recently found himself winning a number of awards. At the MTV EMA’s, Guetta took home two awards including Best Electronic Artist as well as Best Collaboration, as well as awards at the LOS40 Music Awards, iHeartRadio Music Awards and the NRJ Music Awards.