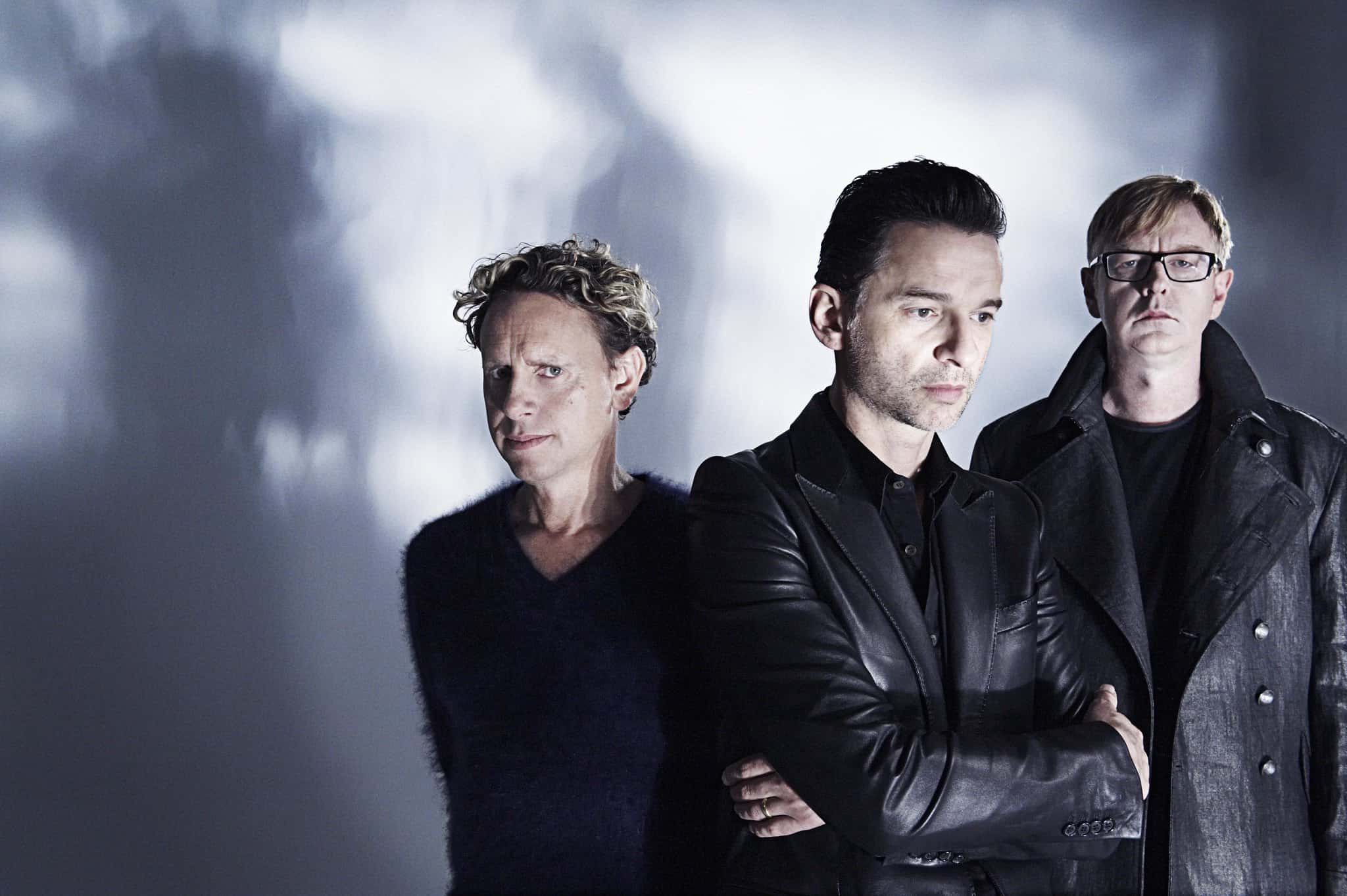 While the members of the iconic group Depeche Mode are looking forward as they prepare a new album and World Tour for 2023, their fans continue to explore their storied back catalog.  Their most iconic albums were released between the mid-’80s to the early ’90s and the music and albums are still highly sought after and often revisited by their loyal fanbase.

During the height of their success and creative prowess, Depeche Mode released their 1987 album, Music For The Masses, which was revered as one of the group’s finest works.  While the release has seen a large number of pressings on a variety of formats, CD, cassette, and vinyl, true collectors study the minute details of the pressings and will look to add specific releases to their collection.  Recently, a rare 1987 test pressing of the album sold for a whopping $1704.00 on the virtual marketplace, Discogs.  The release is unique for its Mayking Records Ltd. label on the vinyl, as well as the handwritten catalog number and stamped date on the label.

For those unfamiliar with the concept of “Test Pressing,” it is a limited run of a few pressings to allow interested parties, i.e. the band, record label, management, etc, the opportunity to preview the way the record is cut and pressed before the mass production begins.  There are generally no more than a handful of these pressed which is what makes them so rare and envied collector pieces.  With the start of Depeche Mode’s 2023 World Tour set to begin in California at the end of March, now is certainly a good time for fans around the world to dig back through the group’s catalog and collectibles while building anticipation for their return this year.